I've always believed photography should be a collaboration with the people I'm documenting and I bring that attitude to all my work. Whether it was one of my earliest projects photographing young Cambodian refugees in street gangs in the United States, or over two decades of documenting stories in Asia, or today, working in a factory or office here in Seattle, I've always believed to be a great story teller you must get close, understand your subjects' lives and create images that are engaging and authentic. I've been using cameras since I was 6 years old to try to understand the world around me and it's my goal everyday, no matter what the subject, to show how even the most mundane experiences of our lives can be impactful when seen with a sensitive and creative vision.

Now the hard part - where are you from? I'm an American, born in Switzerland, raised in the UK and sent to British all-boys schools, which is why my accent can be hard to pin down. I am also a versatile corporate, commercial, industrial & editorial photographer now based in Seattle after working out of Bangkok, Tokyo and Paris for 15 years. I've traveled and worked in over 30 countries photographing everything from conflicts in Southeast Asia to business leaders in Japan, roughnecks in Siberia to beer halls in Prague - a range of experiences that has prepared me for anything, including the challenge of chasing my two kids around with a camera.

My clients include many of the world's leading newspapers, magazines and multinational corporations, as well as small and medium size companies right here in Seattle. I've worked on contract for Time Magazine from 1997-2004, The New York Times for over 20 years where I've completed over 700 assignments, and for Fortune Magazine since 2011. 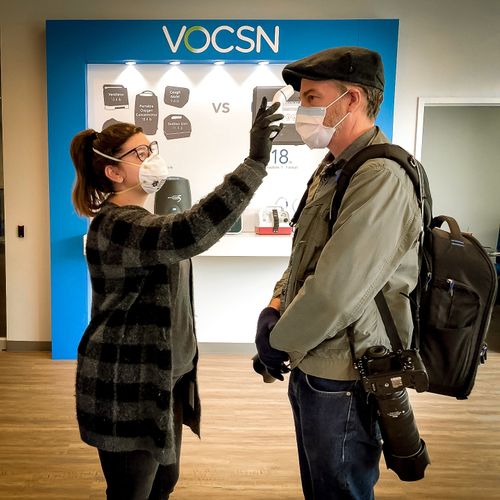 Please note, going forward all photo sessions will follow the Professional Photographers of America (PPA) safety guidelines as well as all state regulations regarding health & safety. I will be wearing a mask, using longer lenses for 6ft + distance from subjects, respecting social distancing guidelines and no touch rules. All equipment and work surfaces will be sanitized before and after sessions and all editing will be done online, rather than in-person. Until further notice I will also not be using assistants unless they are needed to maintain health and safety.

Any questions, do not hesitate to ask!

My work featured in two episodes of the In Frame series, "Port of contrasts" and "Islands of Life", on Korea's national TV network. 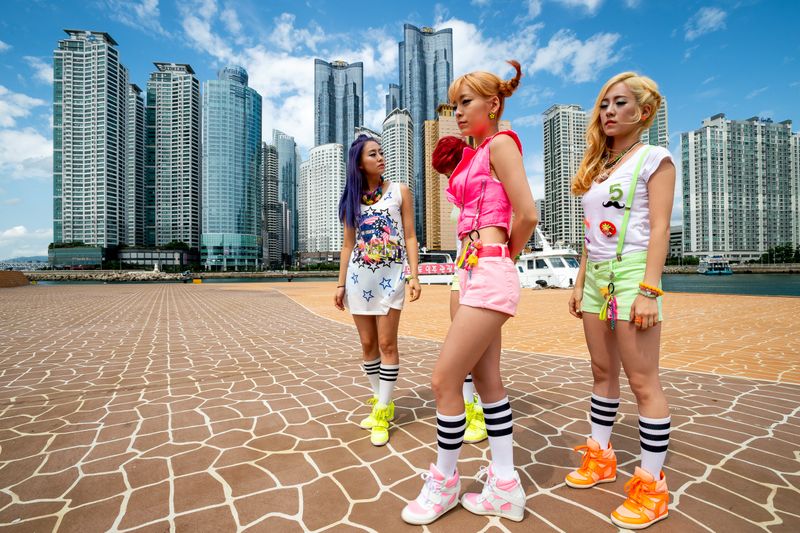