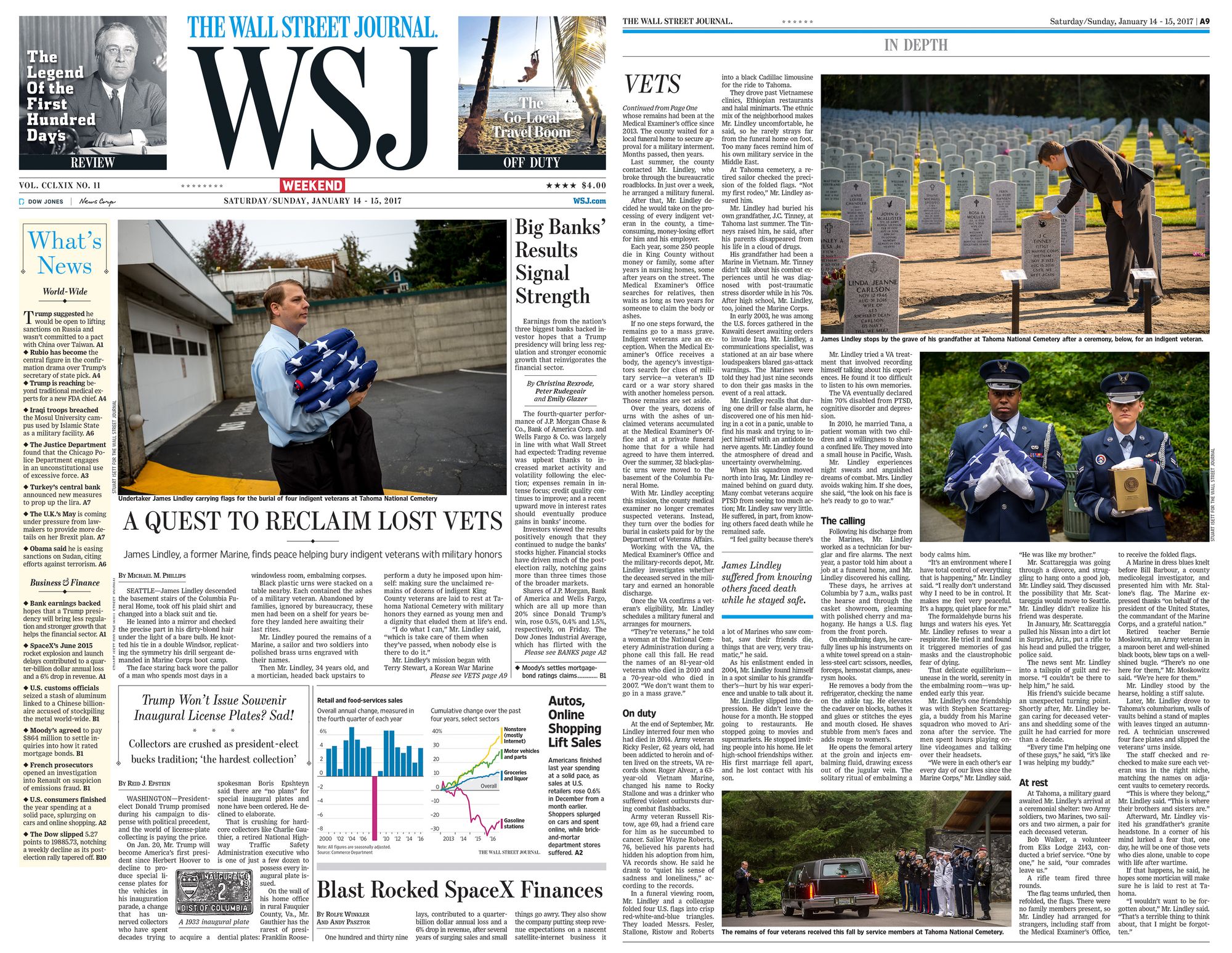 Recent work for The Wall Street Journal: The Man Who Redeems Lost veterans

Last autumn I spent a day James Lindley, 34, a former Marine and undertaker who today volunteers his time to provide proper military funerals for homeless and indigent veterans. Article by Michael Phillips:

"Each year, some 250 people die in King County without money or family, some after years in nursing homes, some after years on the street. The Medical Examiner’s Office searches for relatives, then waits as long as two years for someone to claim the body or ashes.

If no one steps forward, the remains go to a mass grave. Indigent veterans are an exception. When the Medical Examiner’s Office receives a body, the agency’s investigators search for clues of military service—a veteran’s ID card or a war story shared with another homeless person. Those remains are set aside.

Over the years, dozens of urns with the ashes of unclaimed veterans accumulated at the Medical Examiner’s Office and at a private funeral home that for a while had agreed to have them interred. Over the summer, 32 black-plastic urns were moved to the basement of the Columbia Funeral Home." 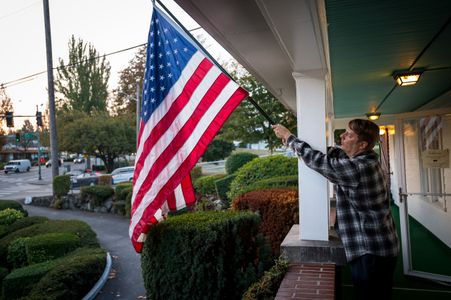 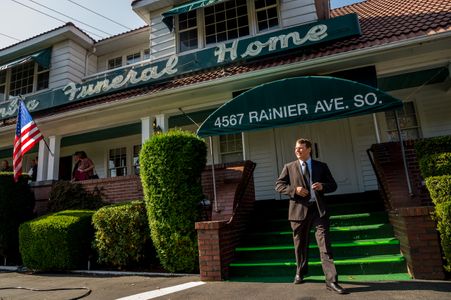 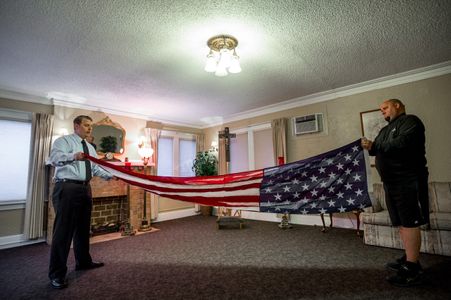 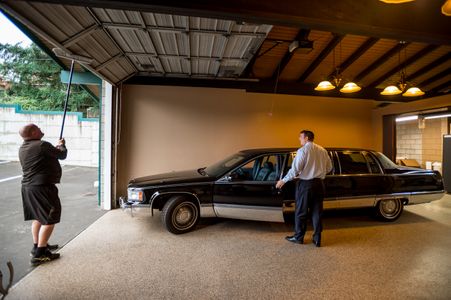 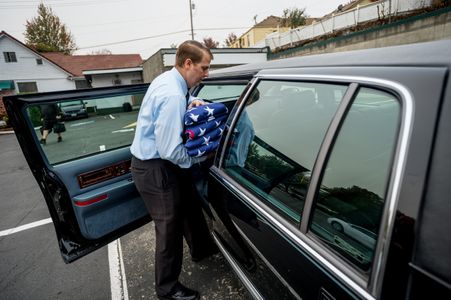 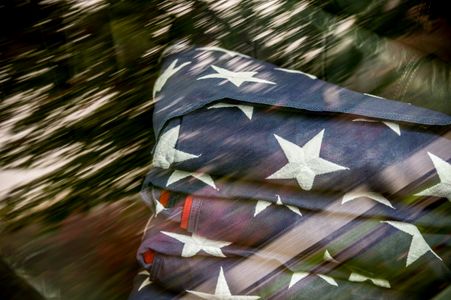 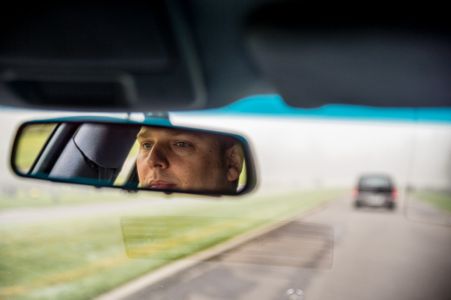 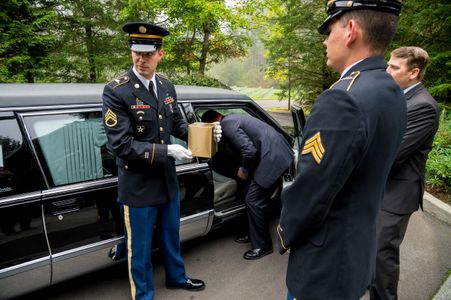 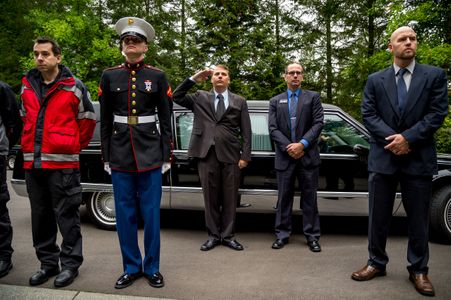 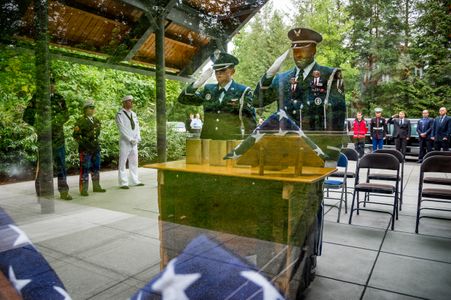 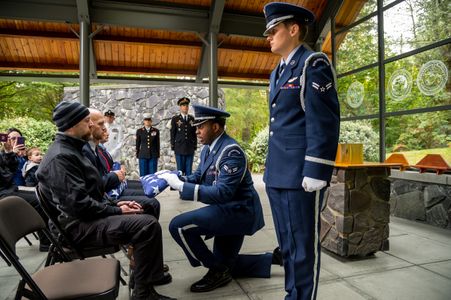 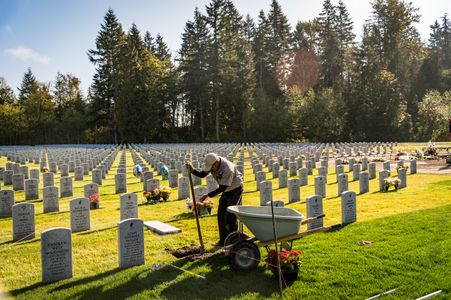