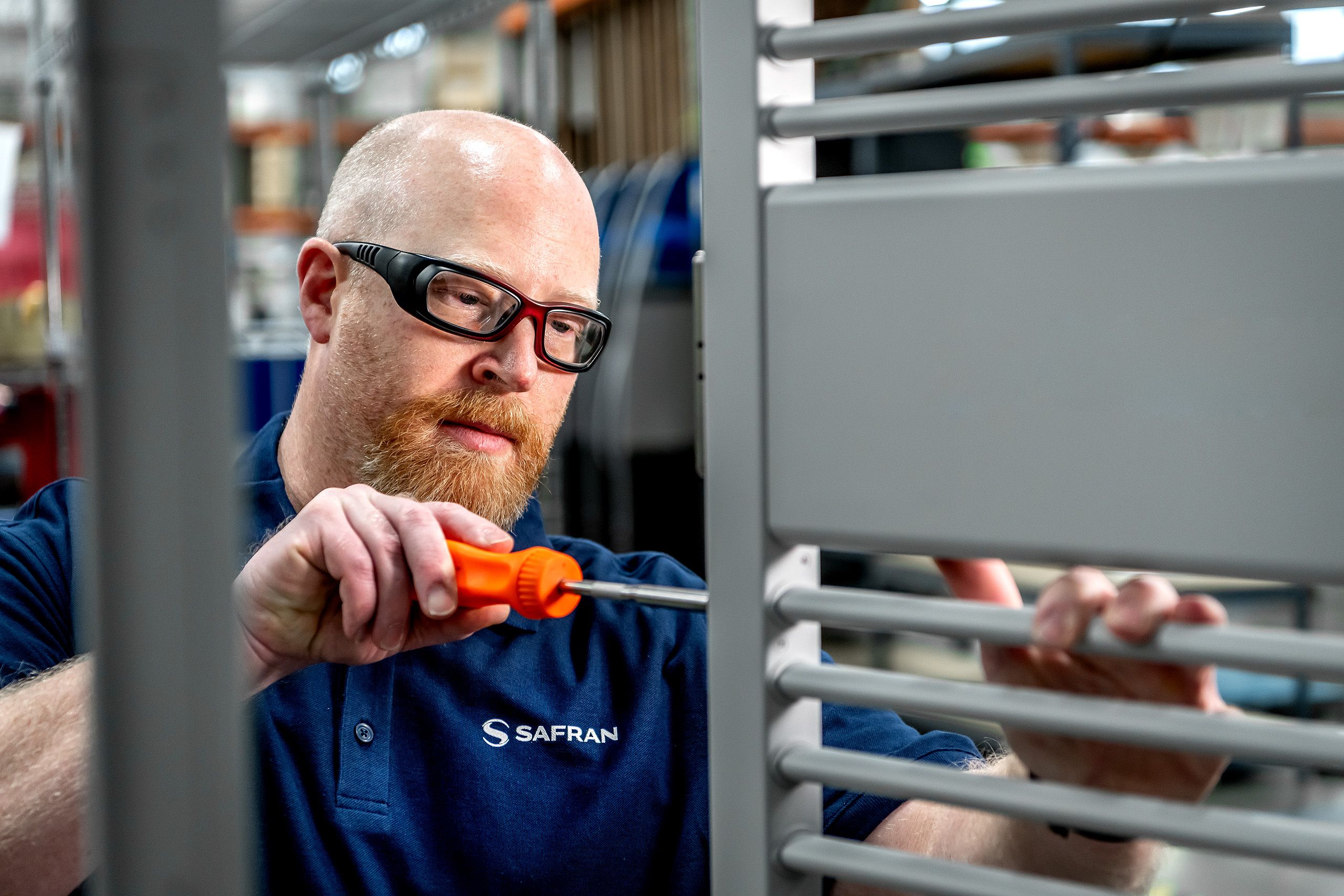 I’ve spent a lot of time photographing at Boeing’s plants near Seattle, documenting construction of their airliners in huge hangers, with giant aircraft parts, engines, wheels etc. The lesser known story is the entire food chain of smaller suppliers in the region providing the thousands of parts for the finished airplanes. French-owned Safran’s plant near Boeing’s Everett’s facilities provides just such parts, building custom made interior doors, seats, overhead luggage bins and so forth for airlines around the world.

The shoot was challenging in that like most industrial shoots I had to work around the plant’s schedule, not mine. That meant quick set ups, minimal equipment and quick sessions in each part of the factory so as to not slow down production. For shoots like this I bring an assistant or two and use portable, battery powered LED lights with temperature control that don’t require stands or test shootings. Run-and-gun photography as I like to call it. The LEDs clean up the available light in the factory, and help me focus on people and their work, pulling them out of the frame with a little extra light. The quick set ups also let’s me shoot actual work situations, with little to no staging needed. All in all a successful day at Safran, shooting both the factory floor and offices above. 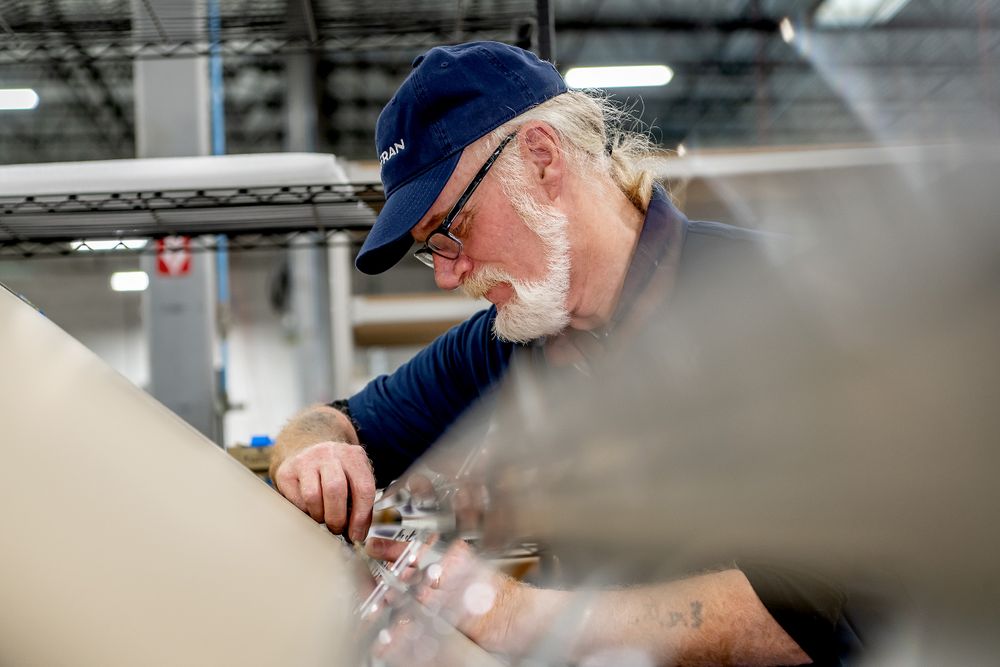 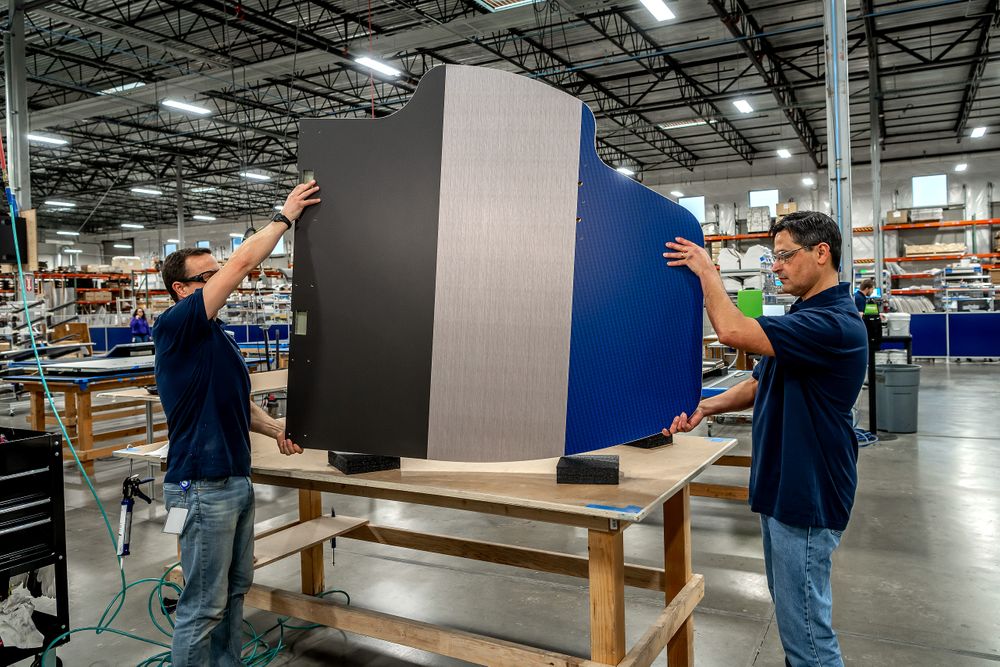 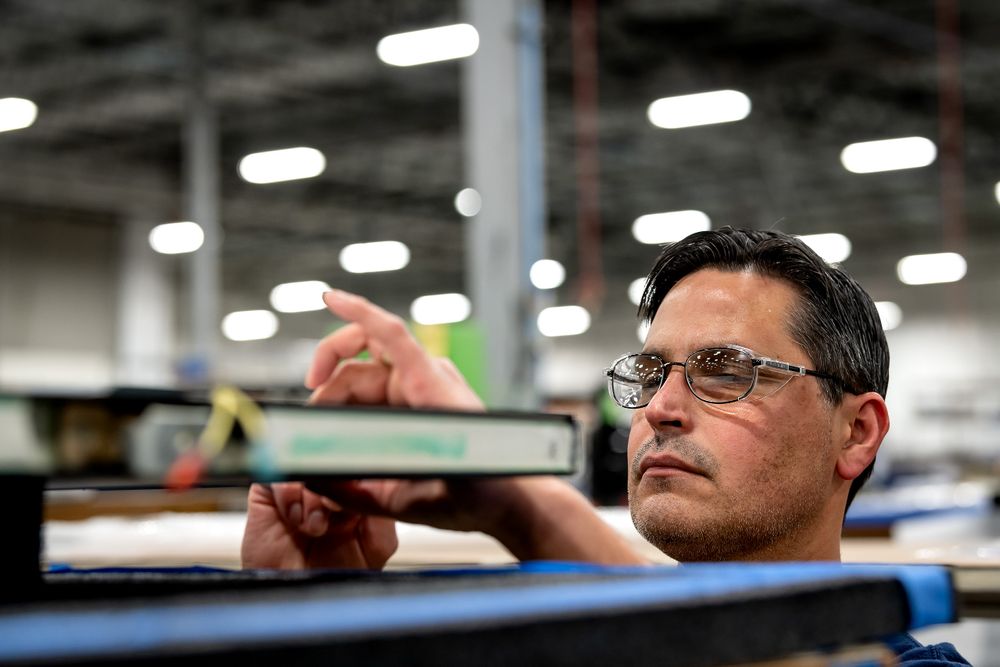 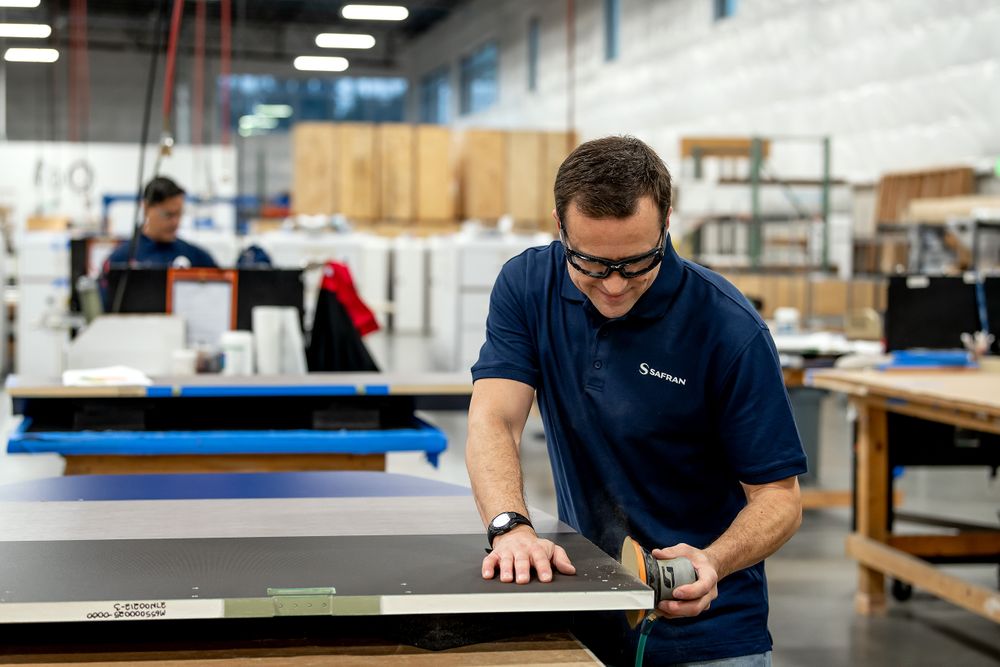 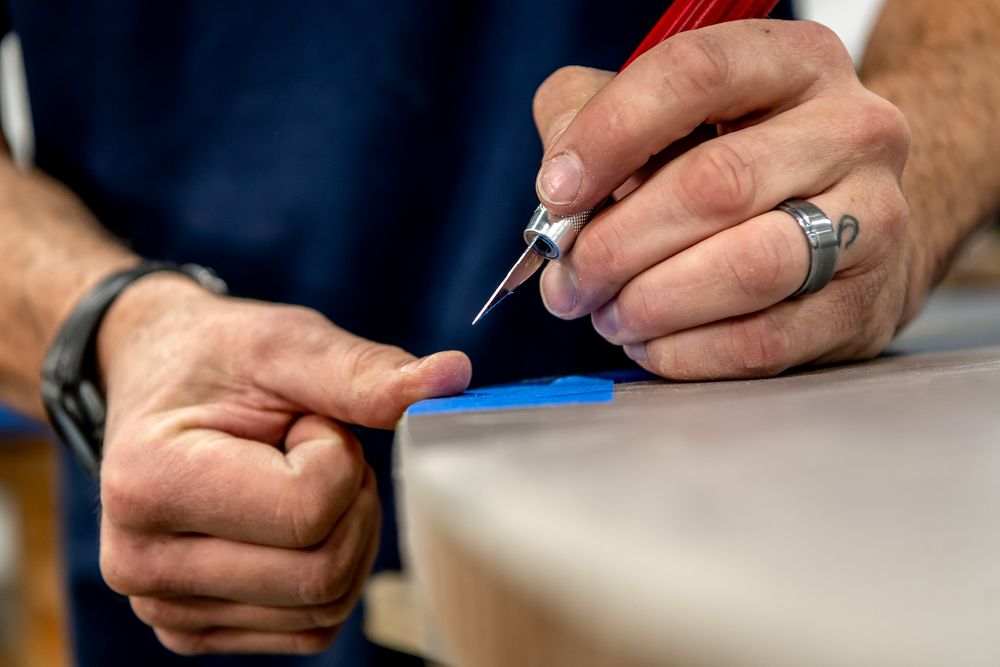 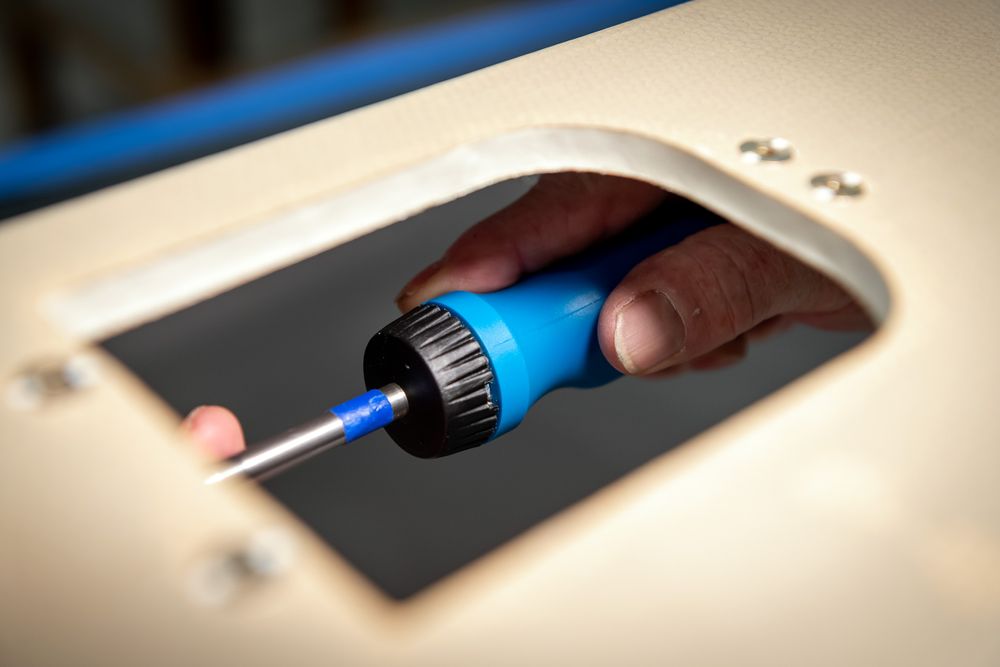 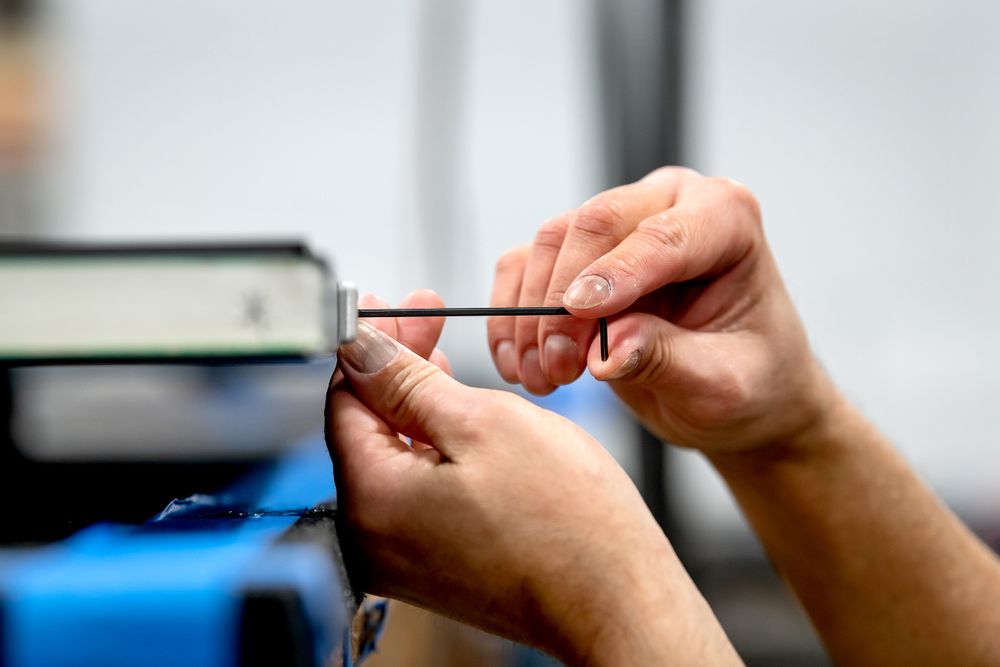 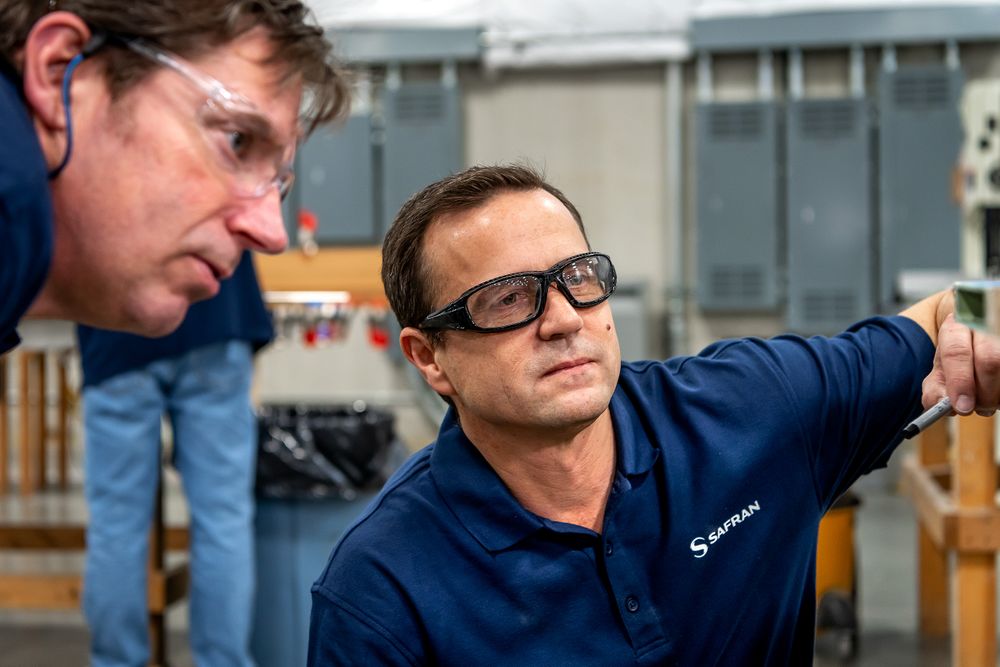 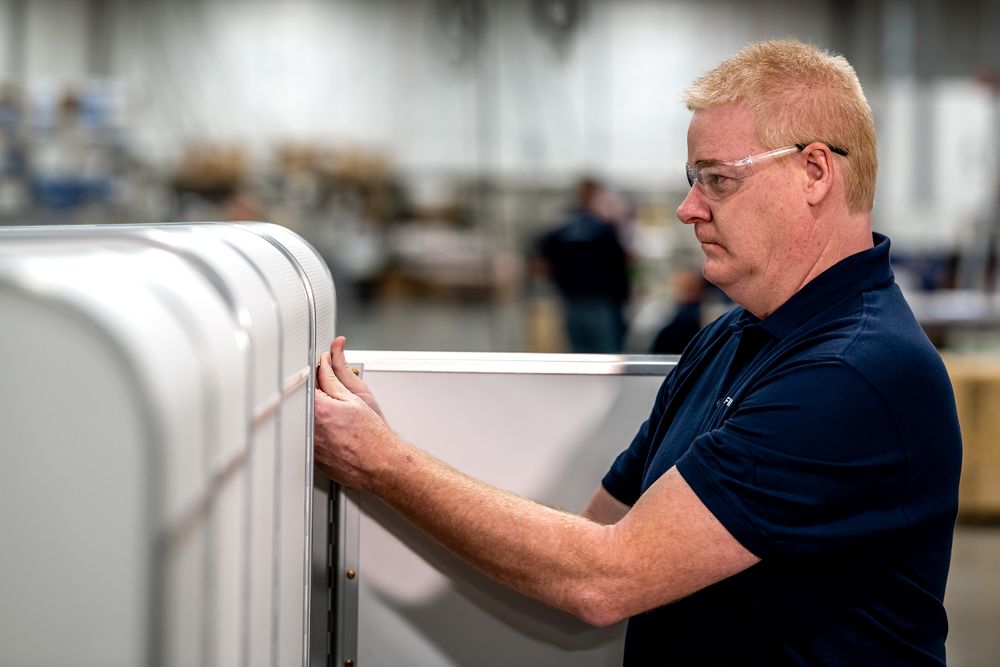 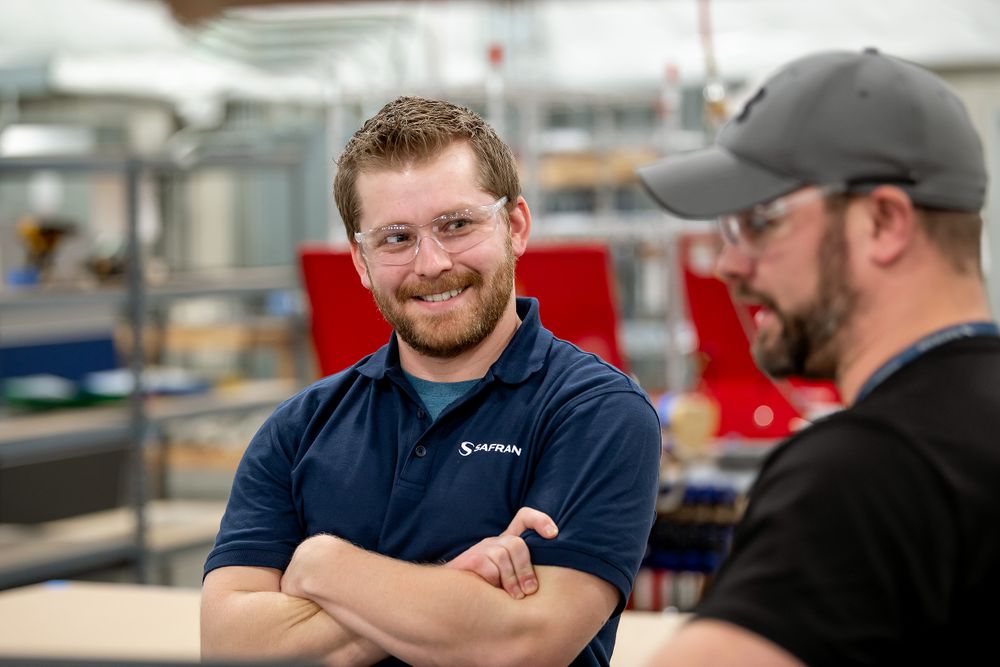 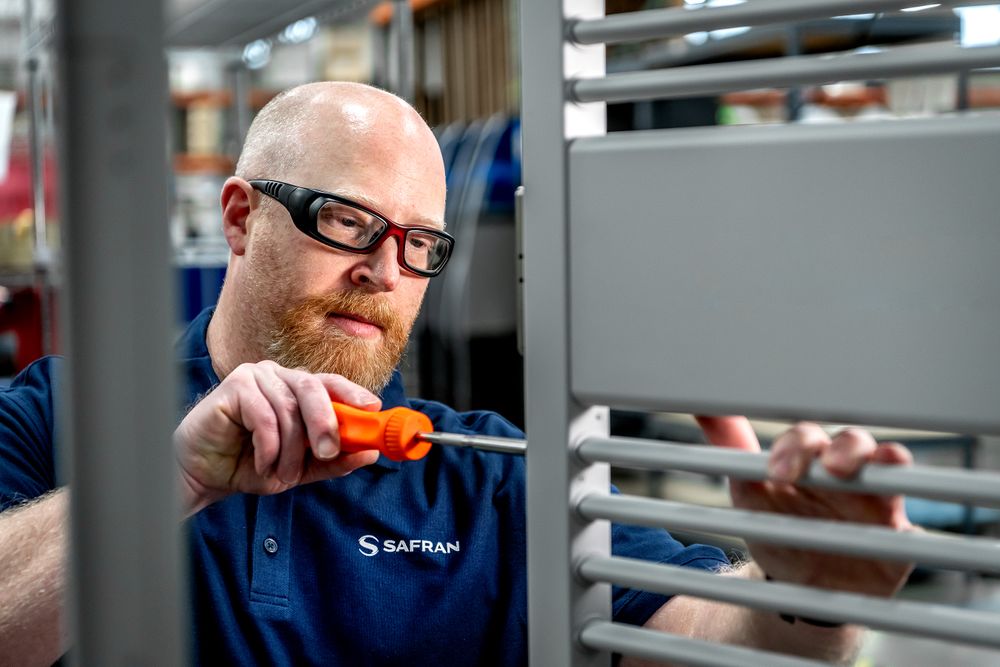 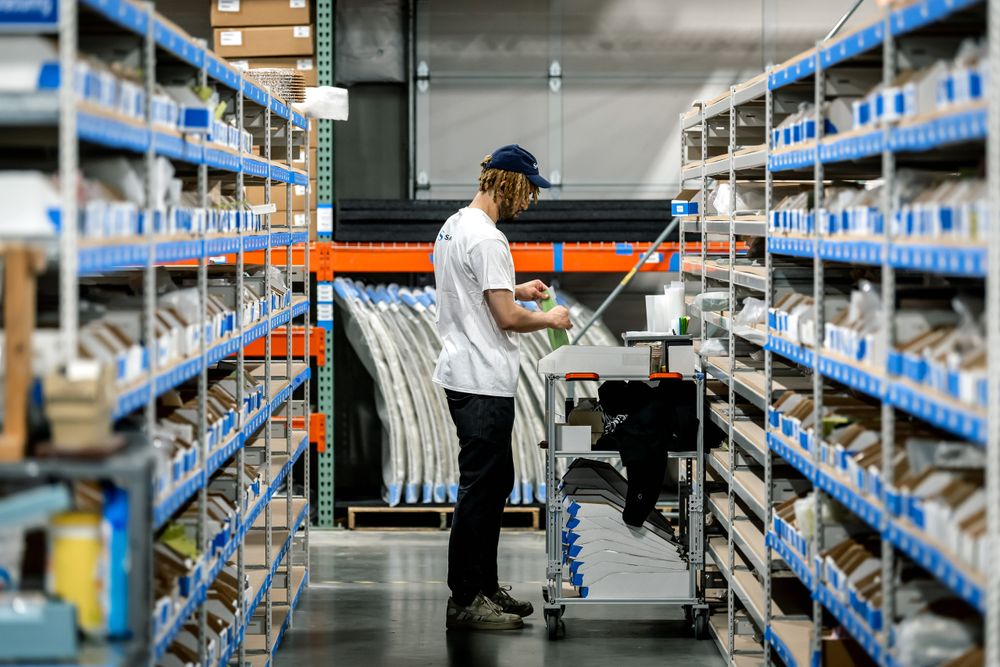 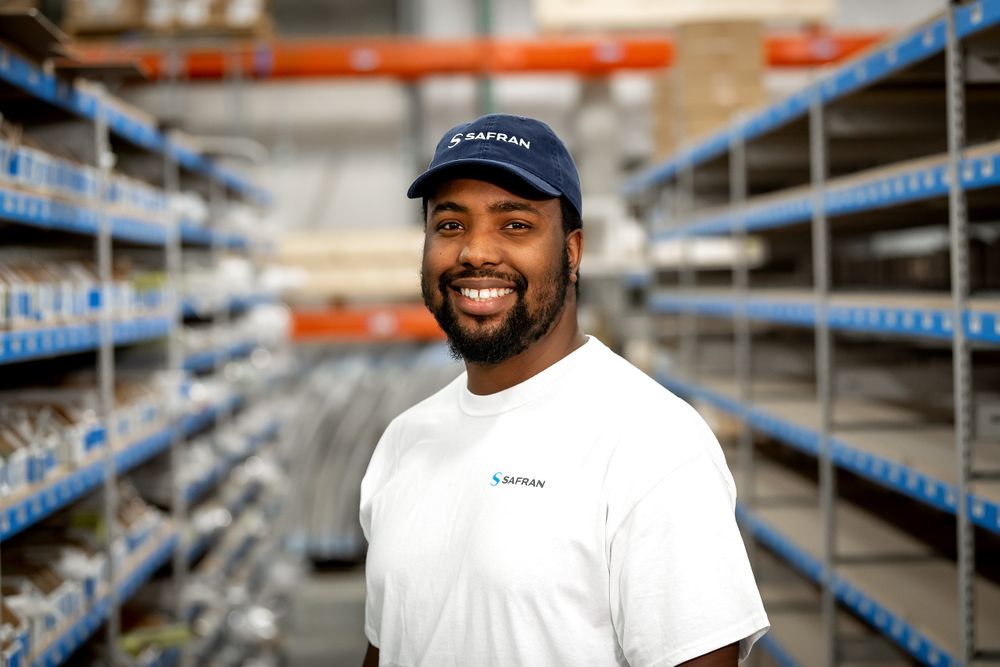 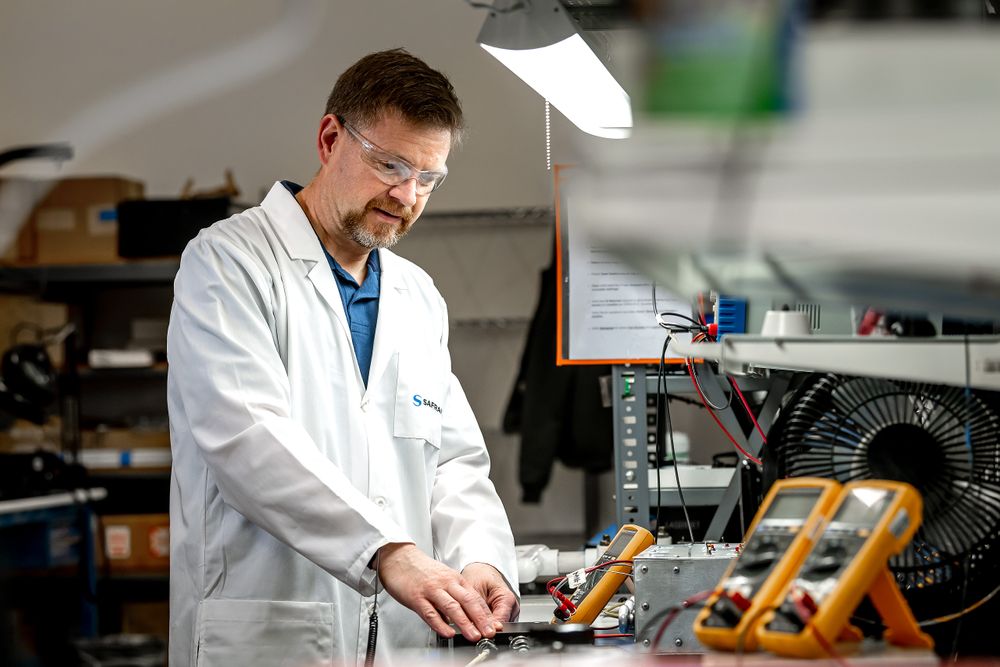 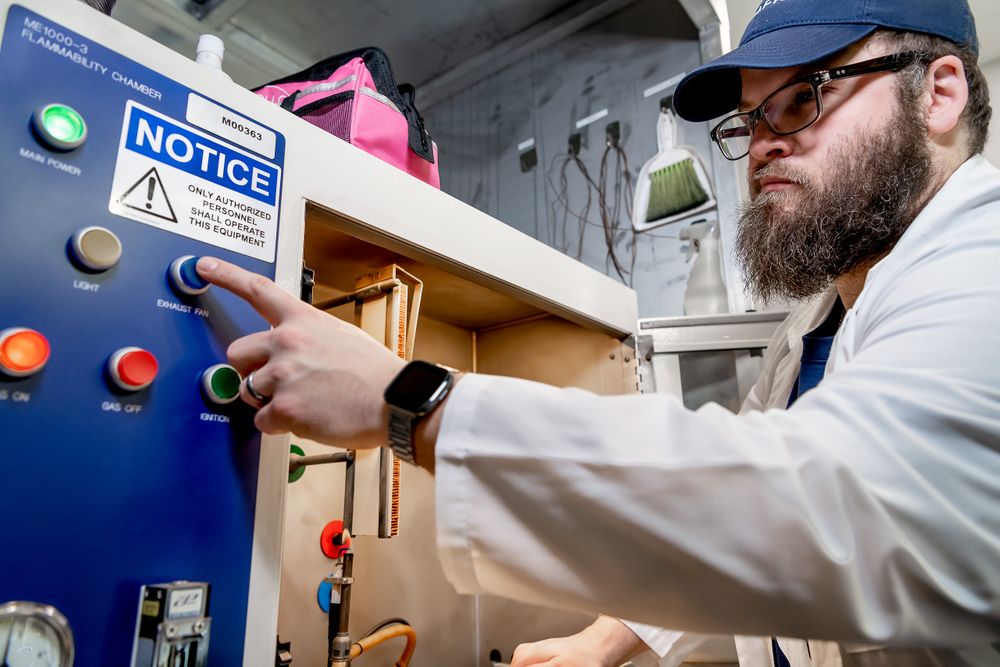 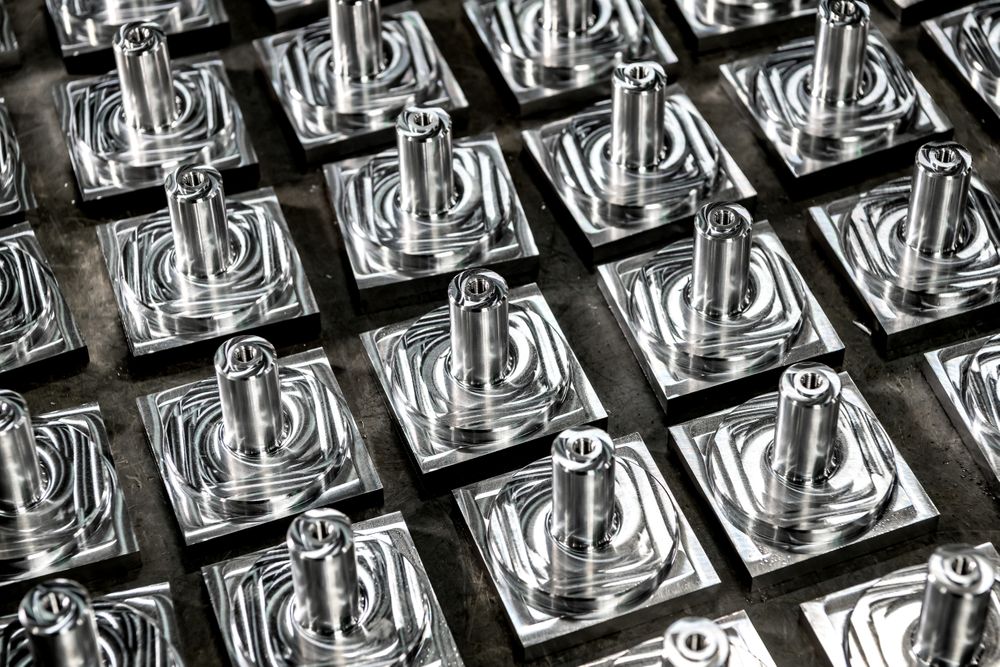 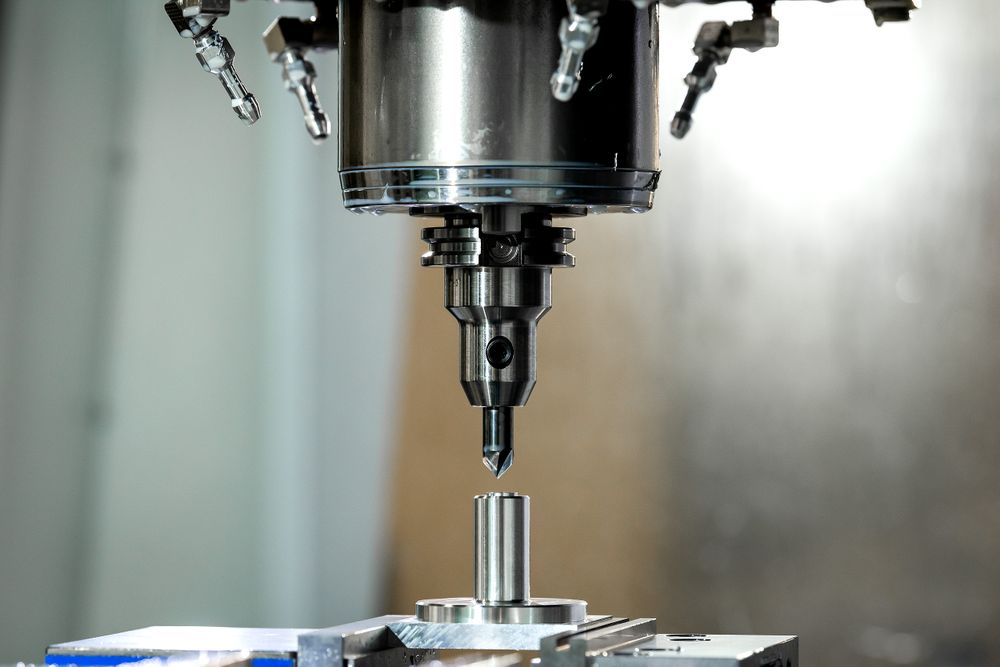 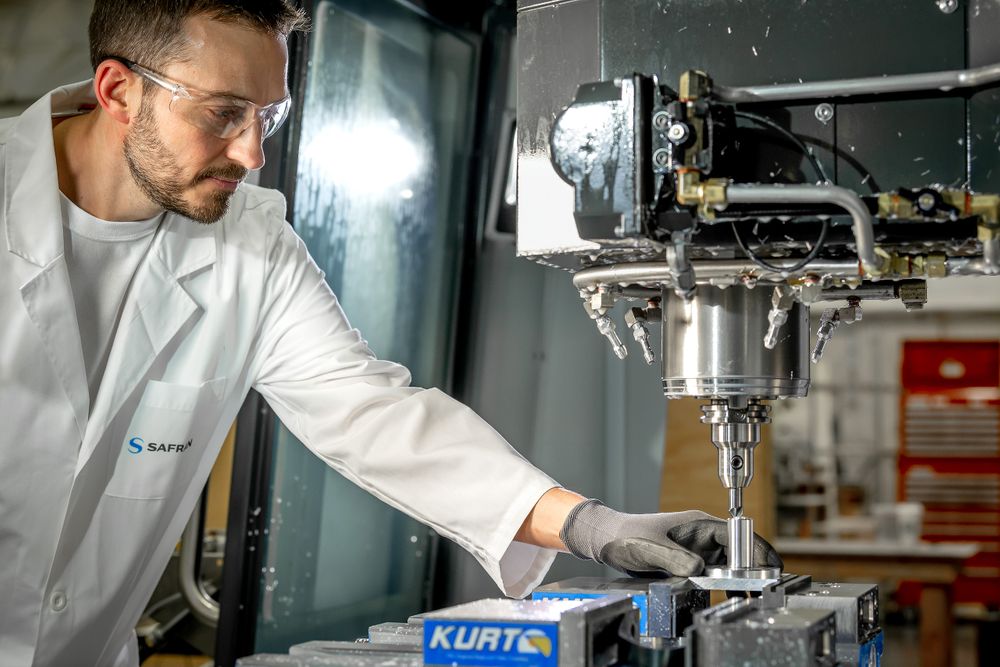 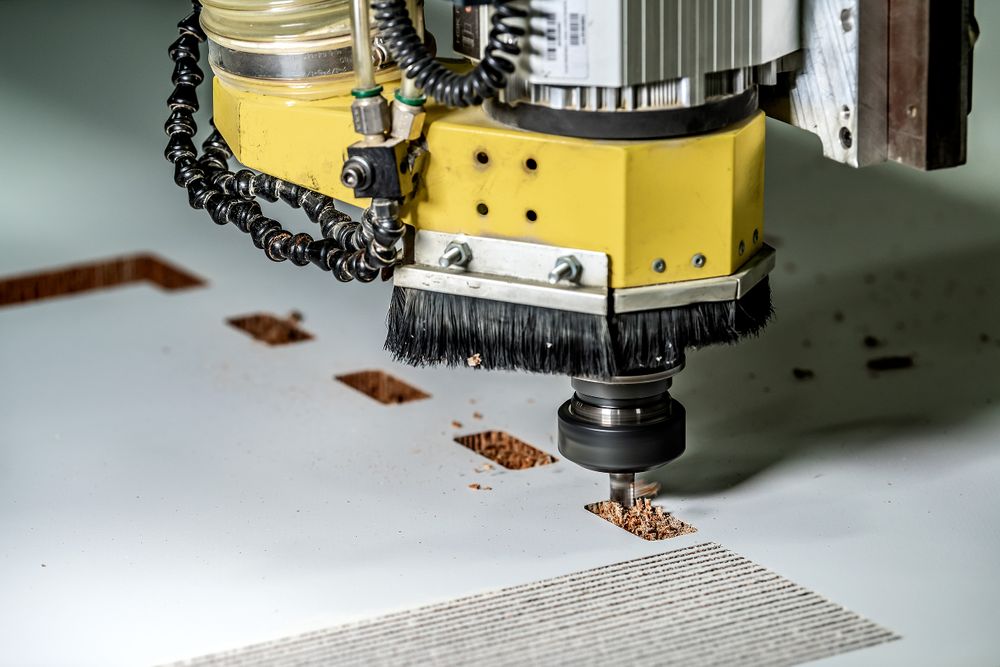 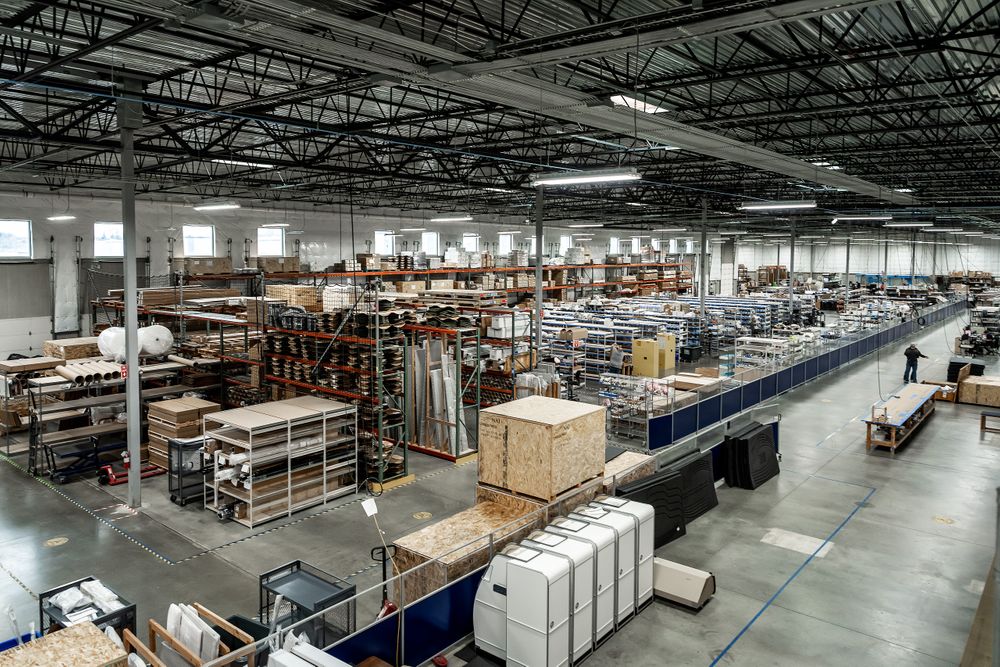 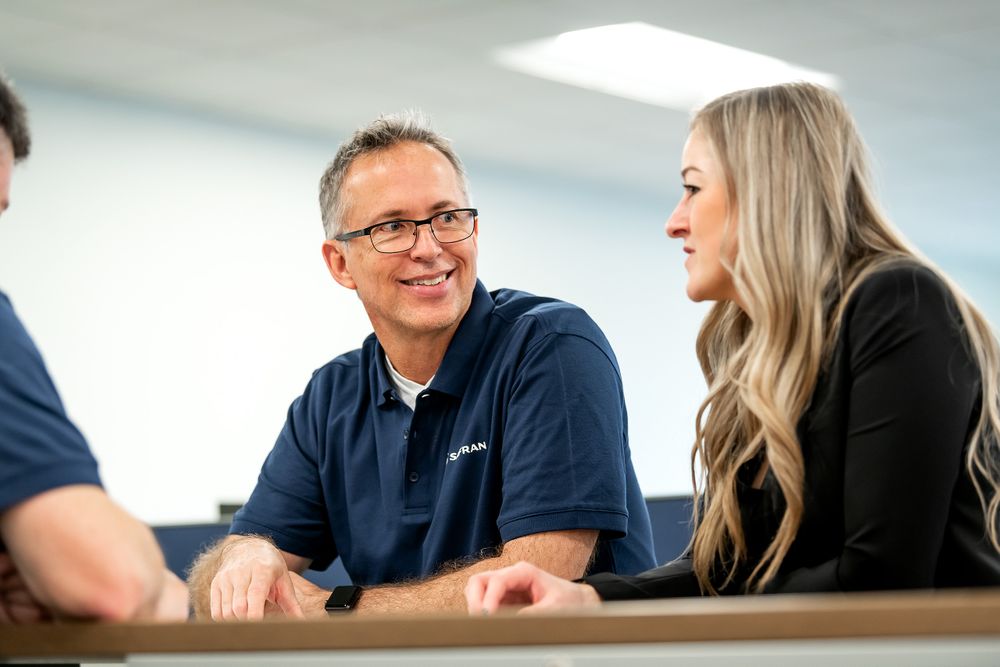 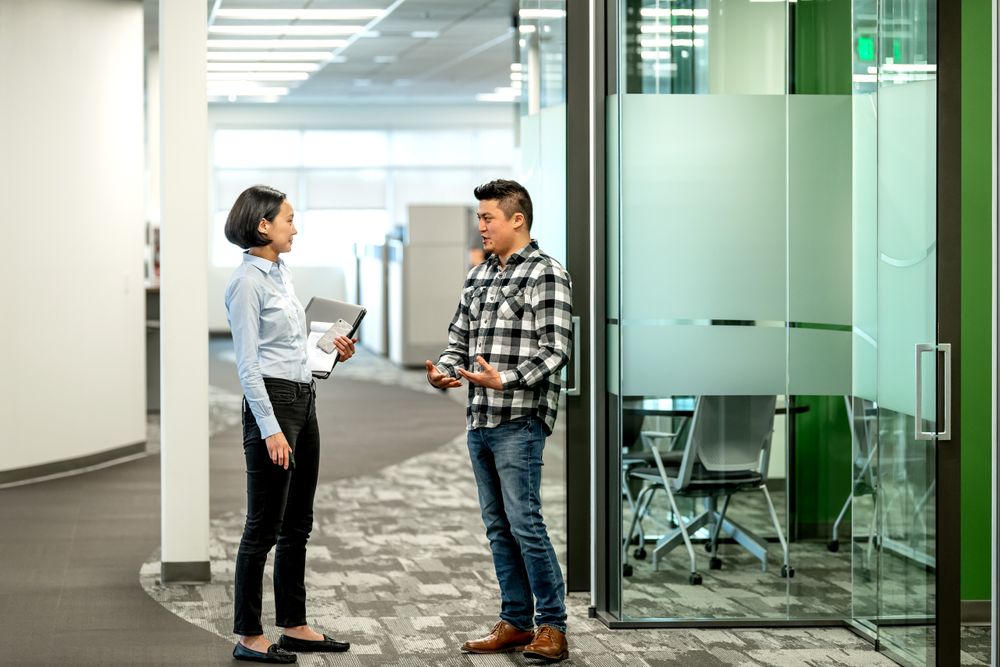 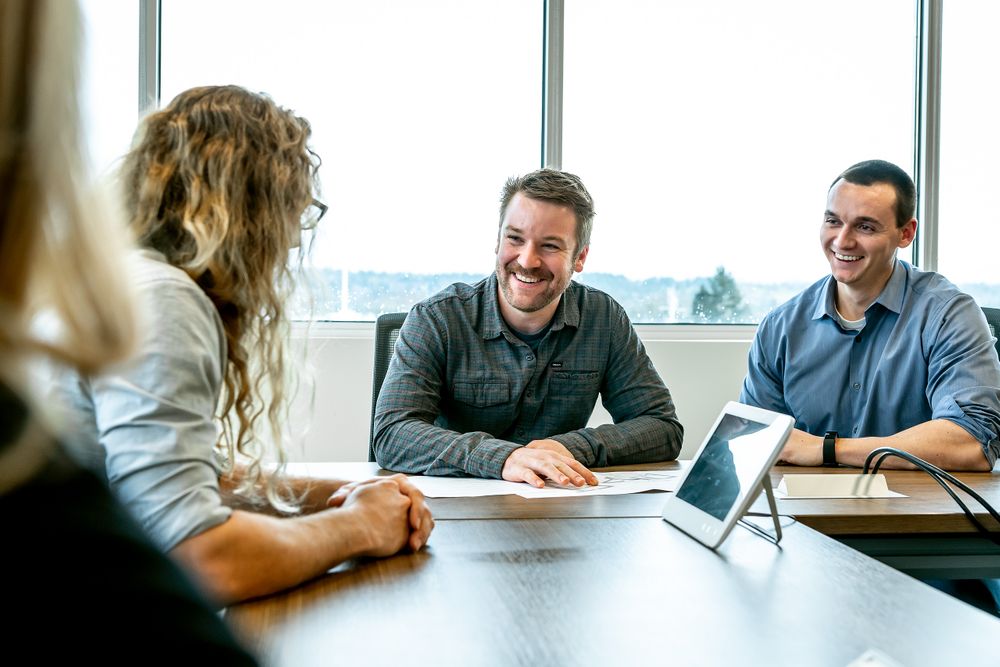 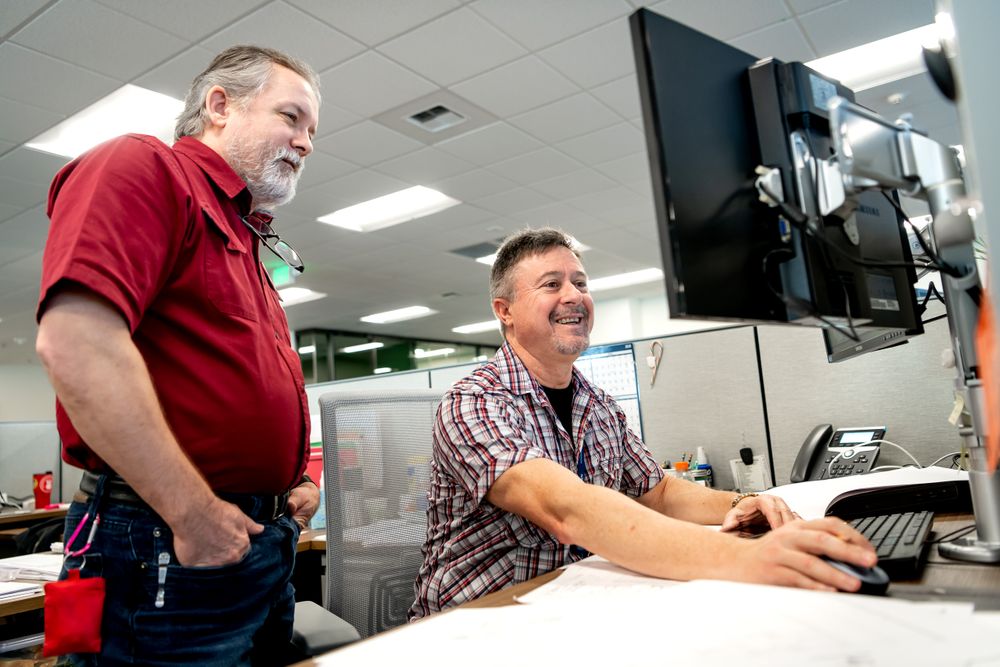