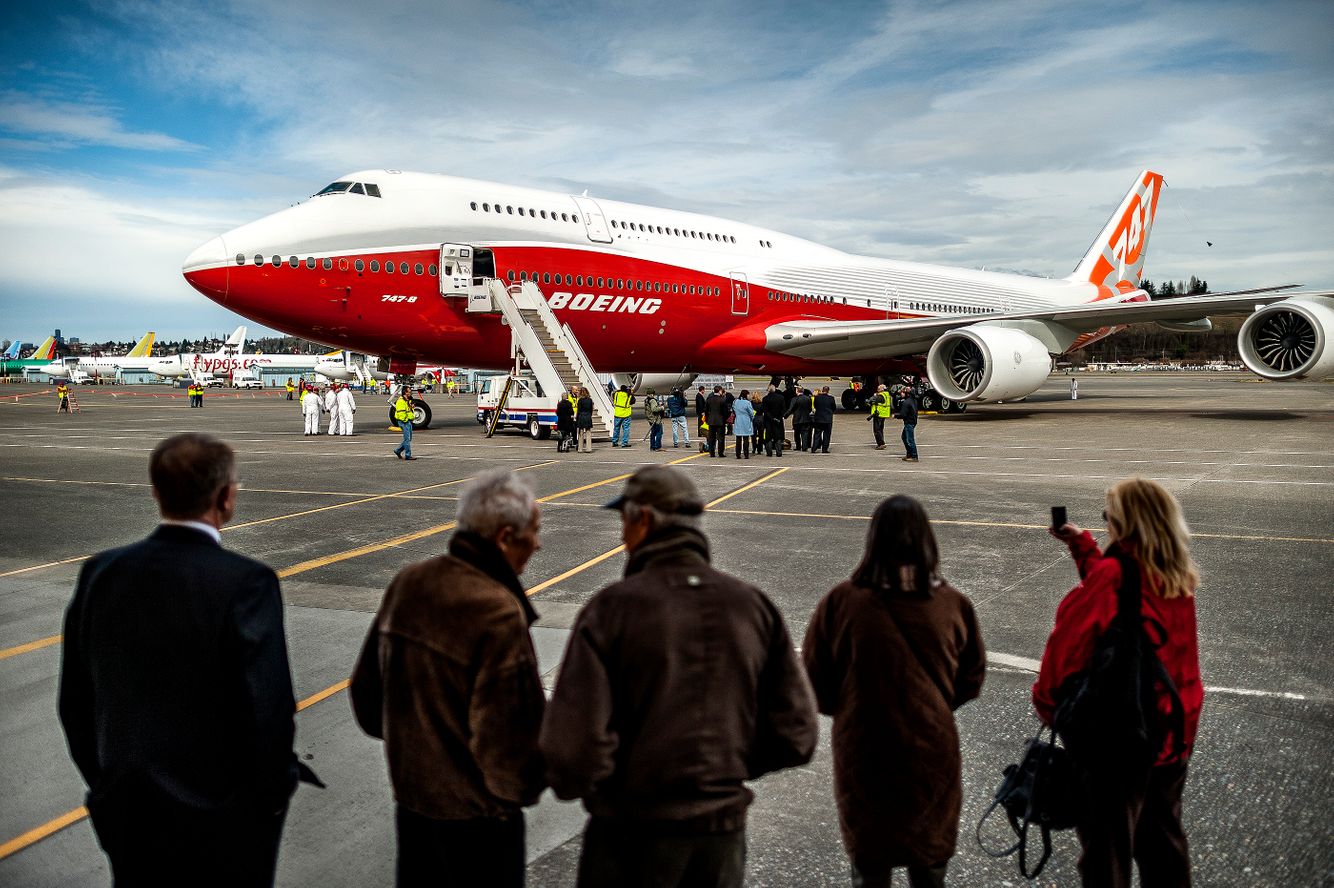 Queen of the Skies

As Boeing prepares to roll out and deliver its final 747, a cargo version of the plane's final iteration, the 747-800, here's some images I've taken of its construction, delivery and first flight over the past decade. It will always be the most beautiful plane ever built, sleek and elegant, unlike its rather bloated rival the Airbus A380 which I also photographed being developed and built.

The first flight I remember taking? The Pan Am Clipper from London to New York on a Boeing 747-121. It was a flight that led to a lifelong fascination with airplanes and has taken me to the manufacturing floors of the world's leading airplane makers, as well as airports around the globe where I've learned to safely capture powerful and creative images in the brief time photographers are typically given to work around aircraft.

I only realized later that Joe Sutter is second from the left in the image to the right. I still kick myself for not getting a portrait of the 747s legendary architect. Joe passed away in 2016.

To this day, I still get excited when I see a 747 roll by while I wait at an airport gate with my family - it's hard to explain to my kids! The final delivery of a 747 is not just an aviation moment, it's also a cultural moment. It's the end of the era when we imagined flying could be adventurous and romantic, not mundane. I'm lucky to have experienced it. 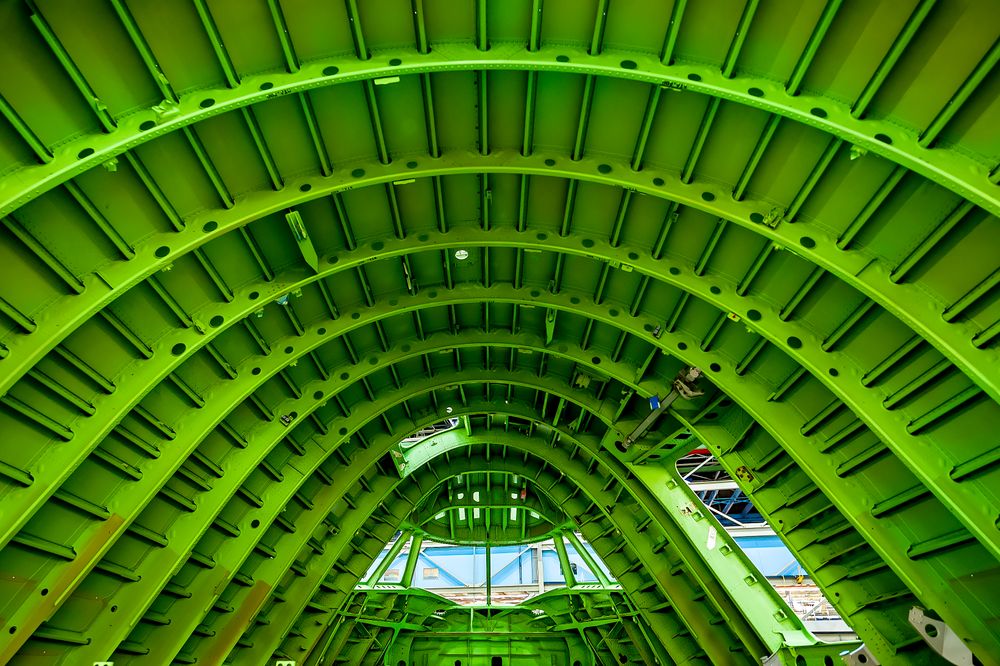 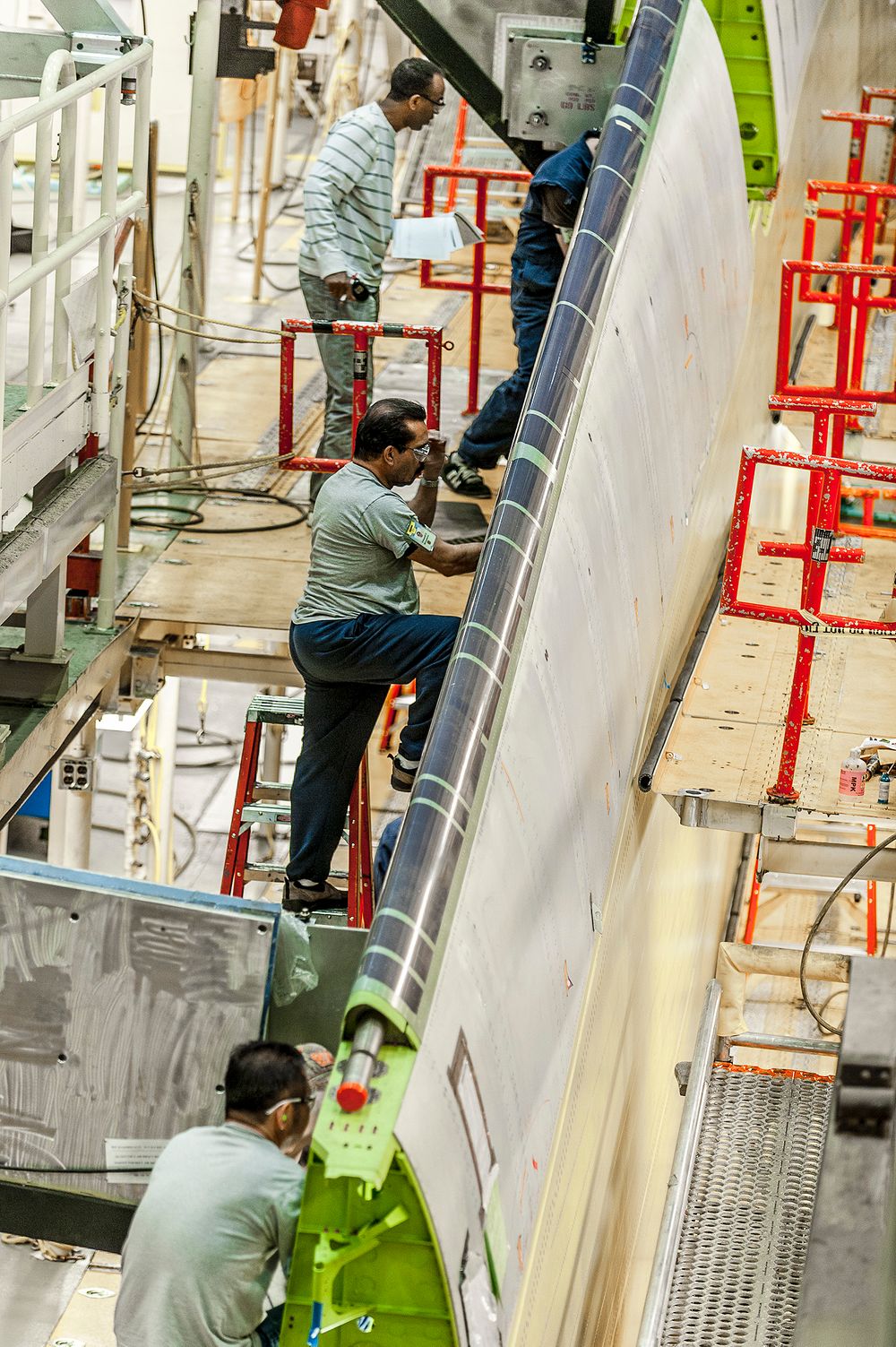 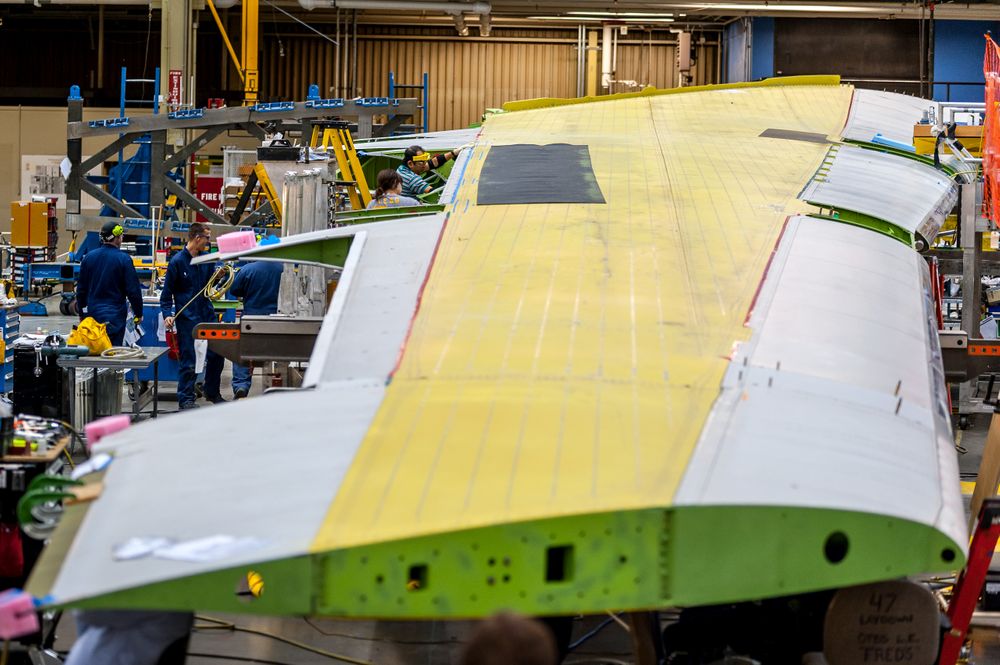 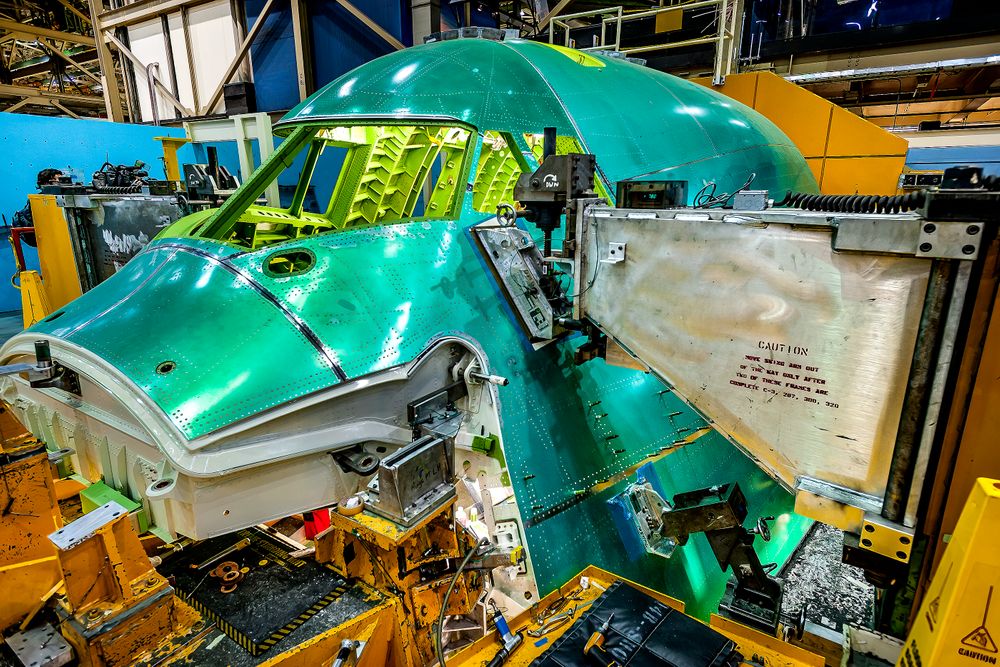 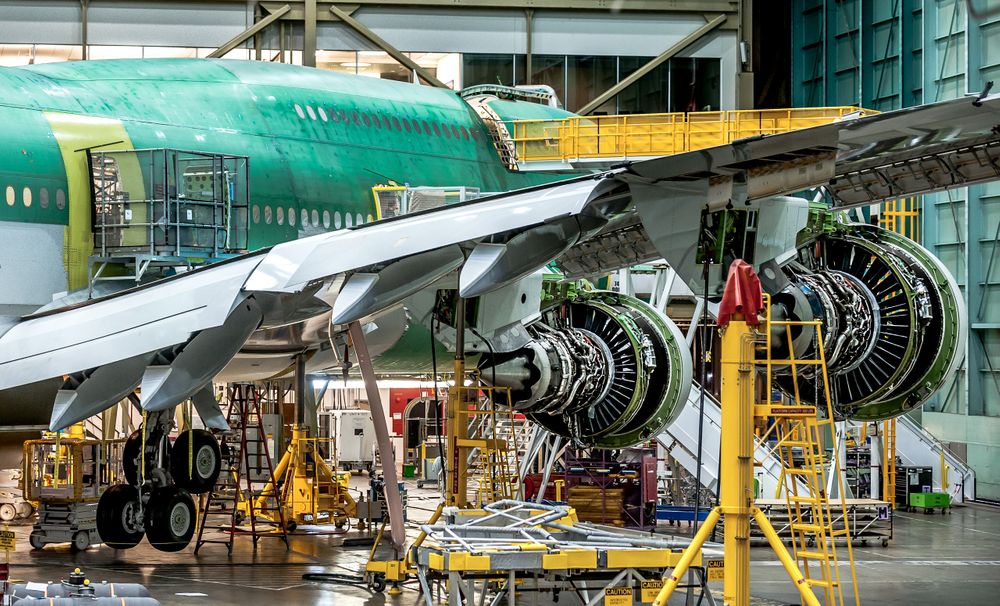 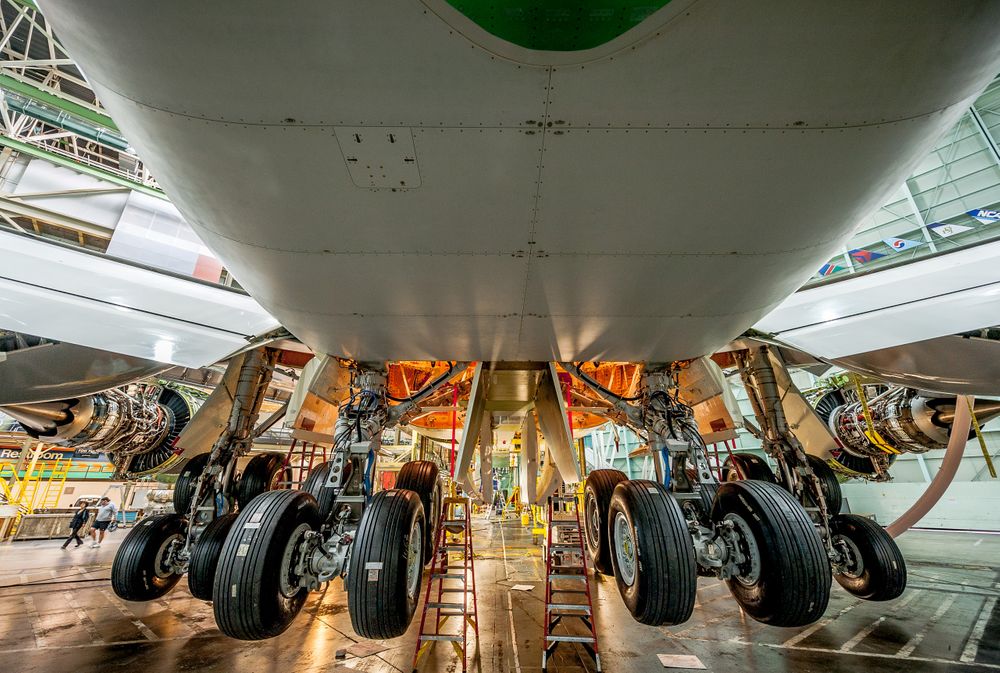 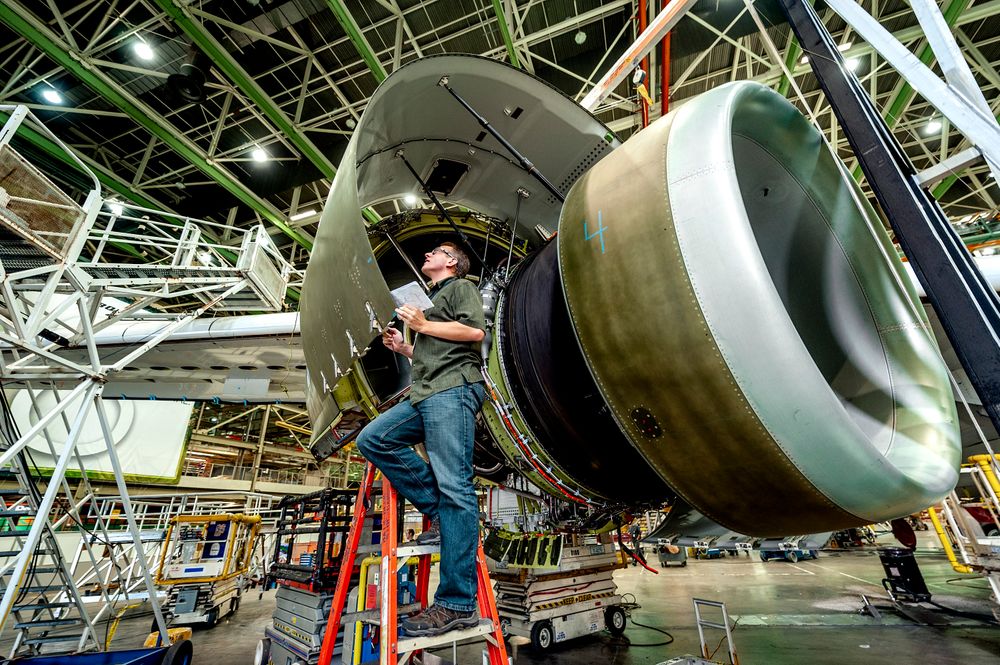 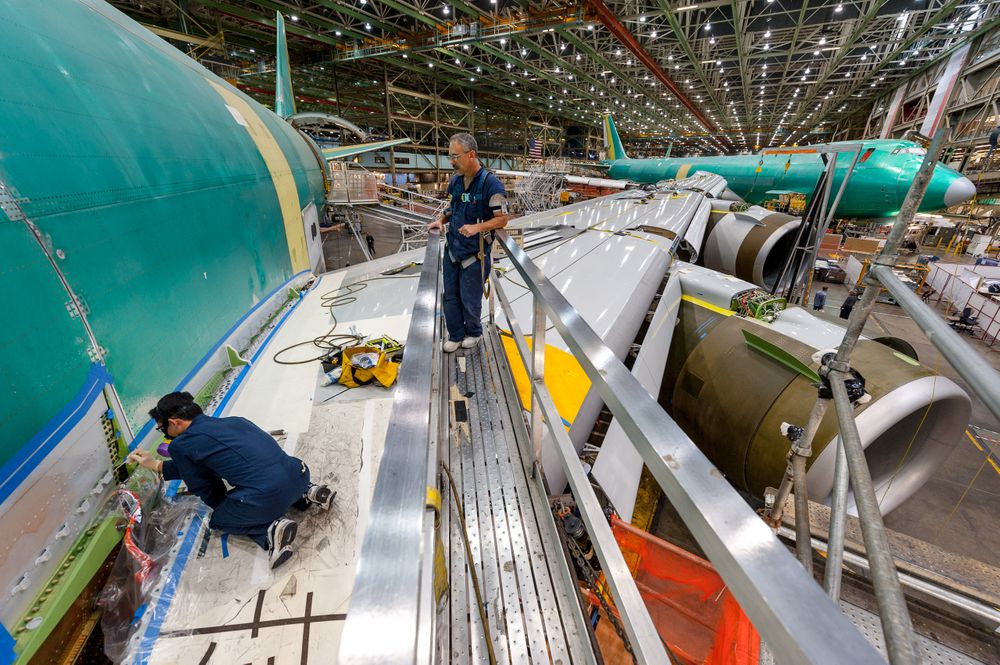 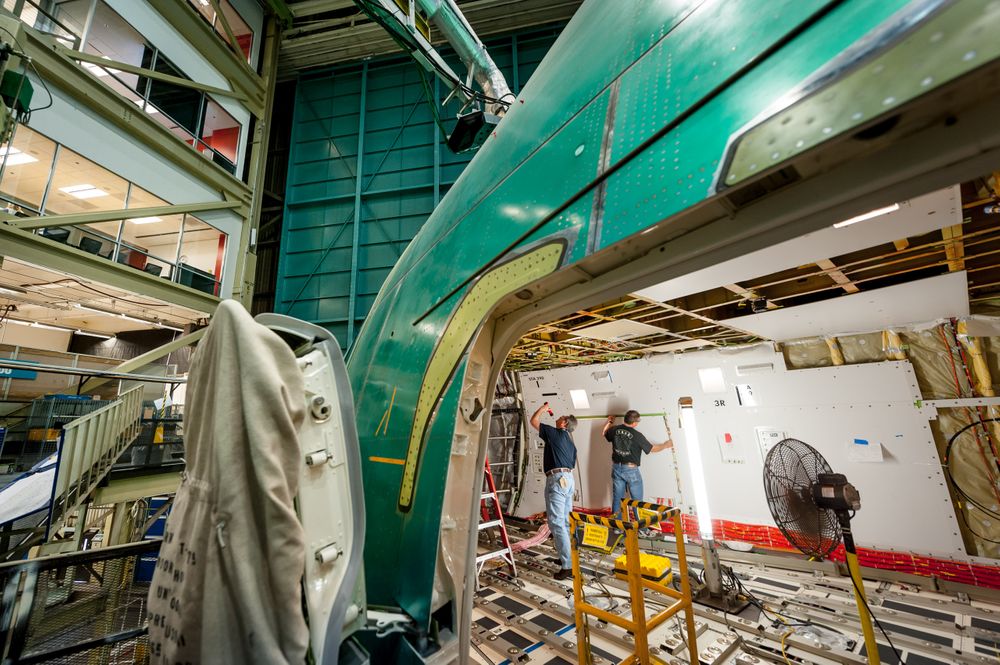 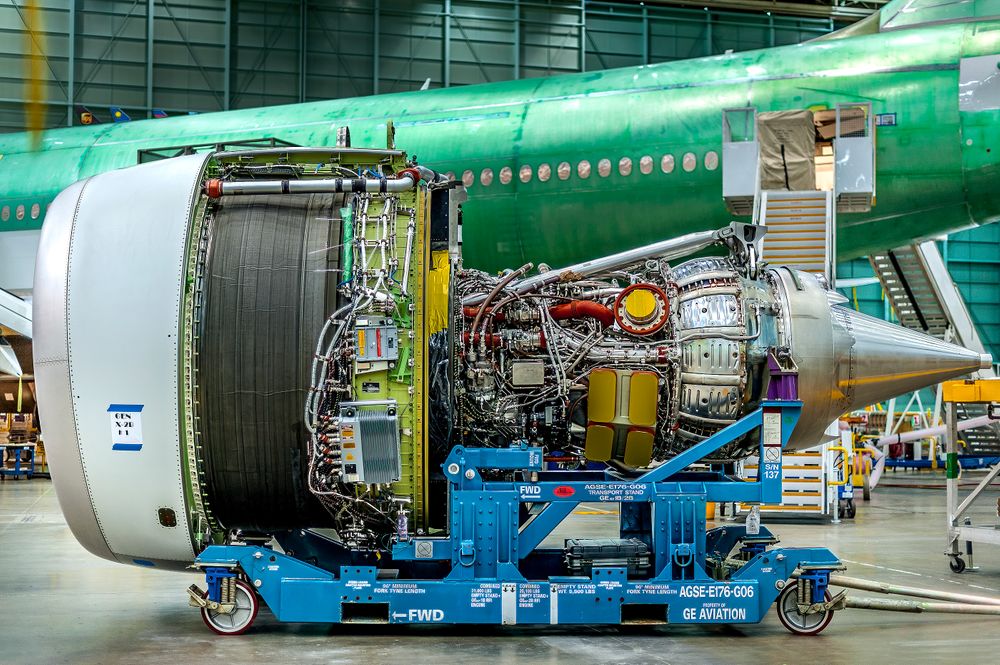 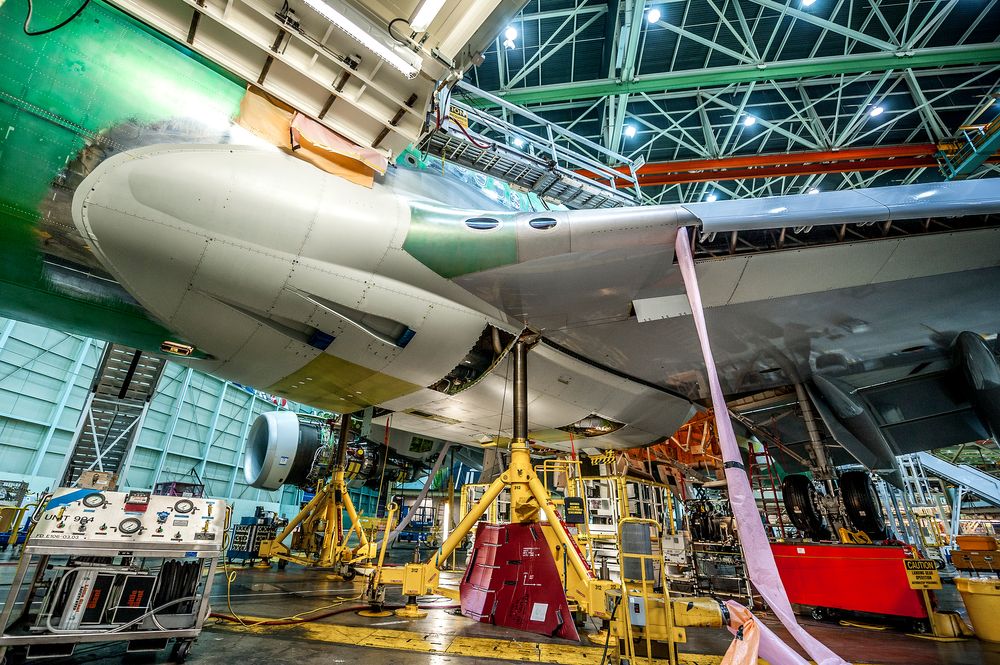 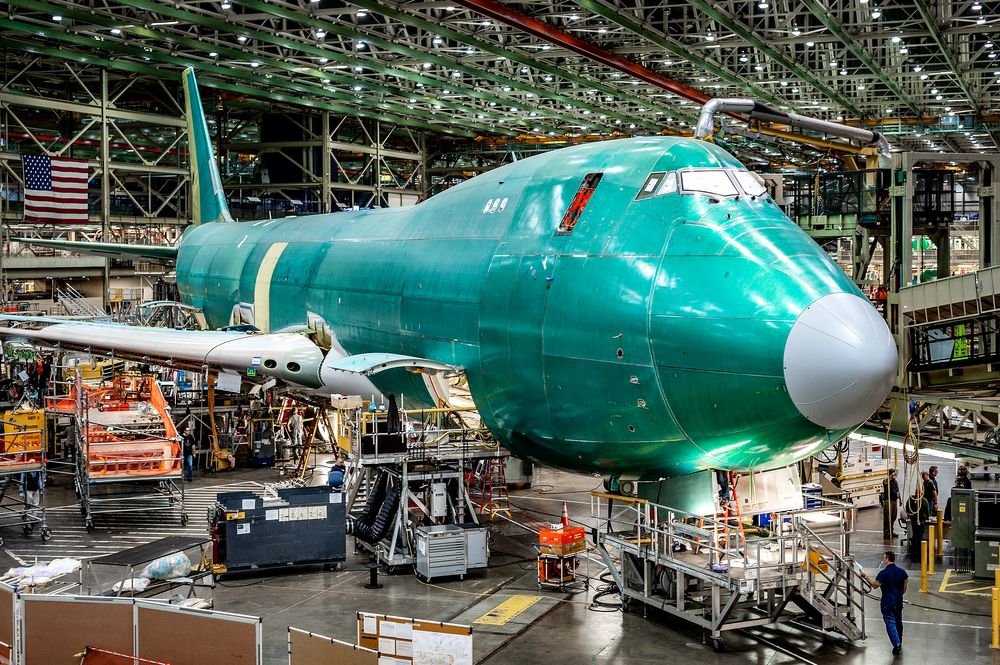 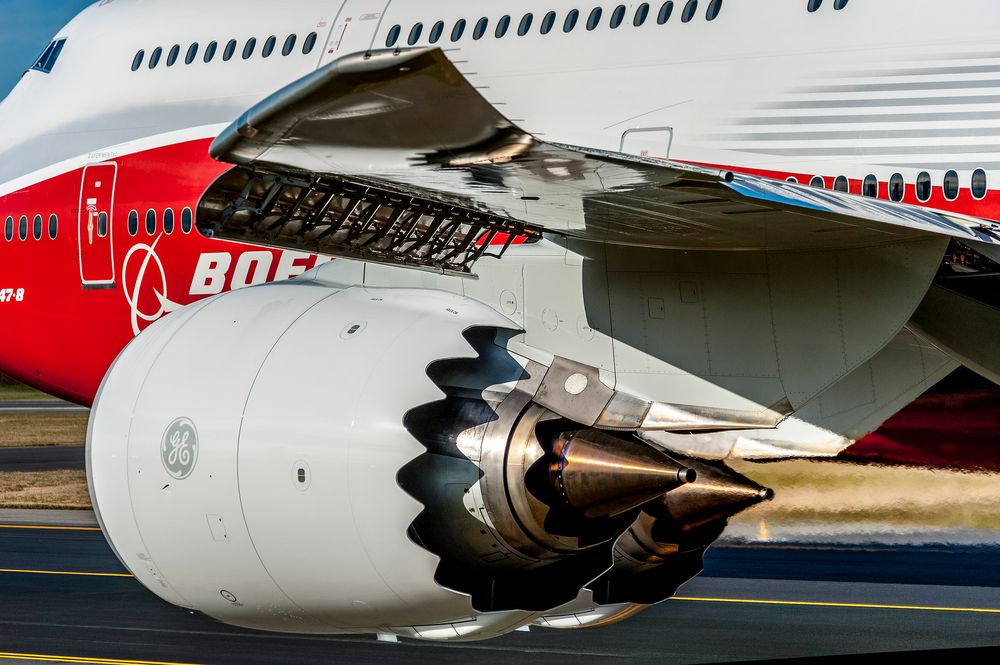 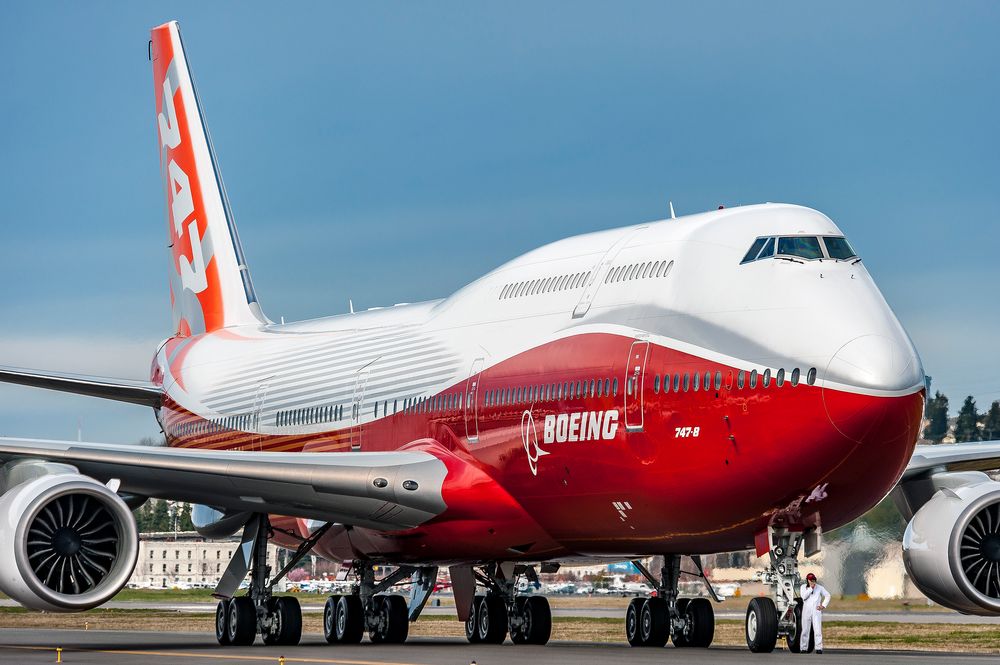 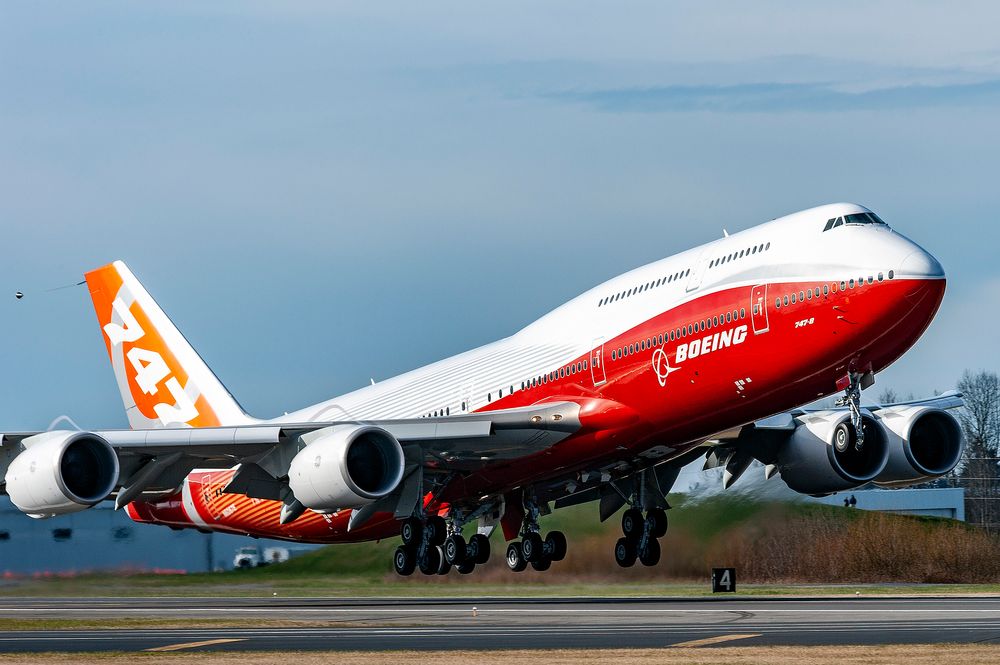 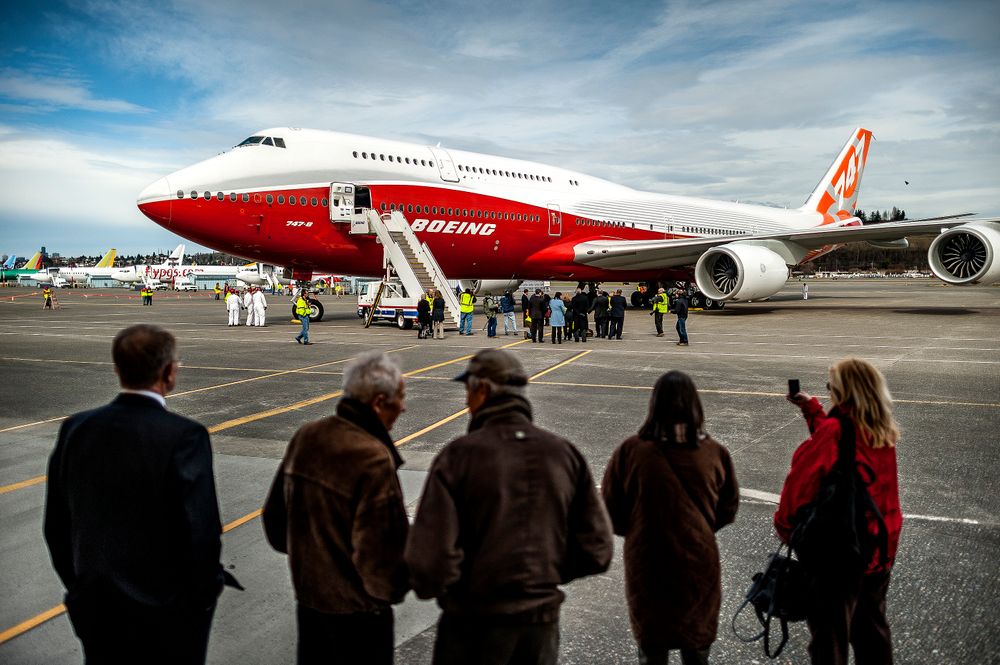 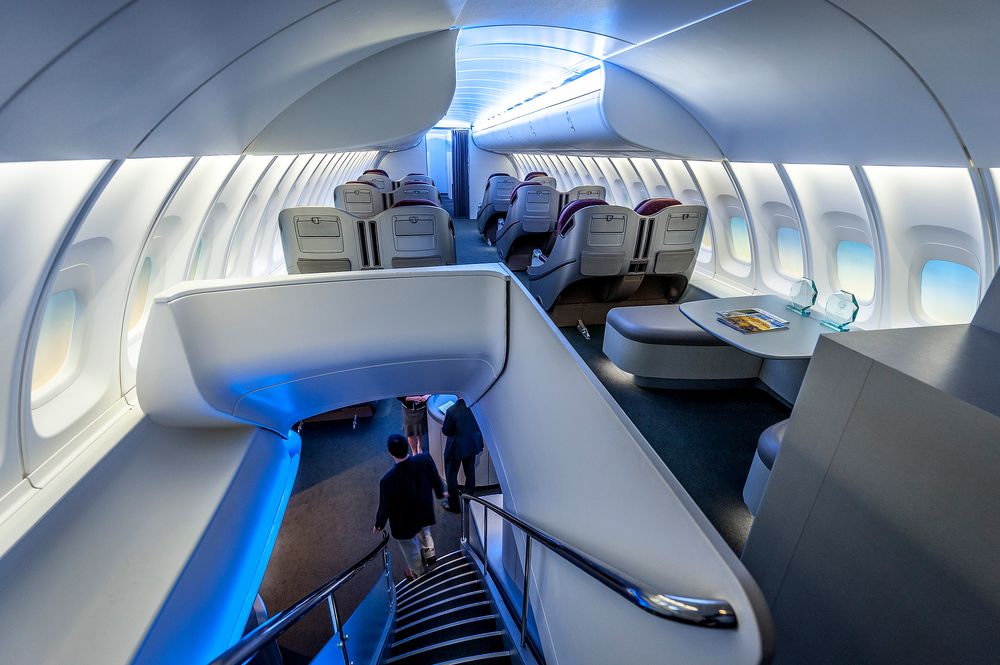 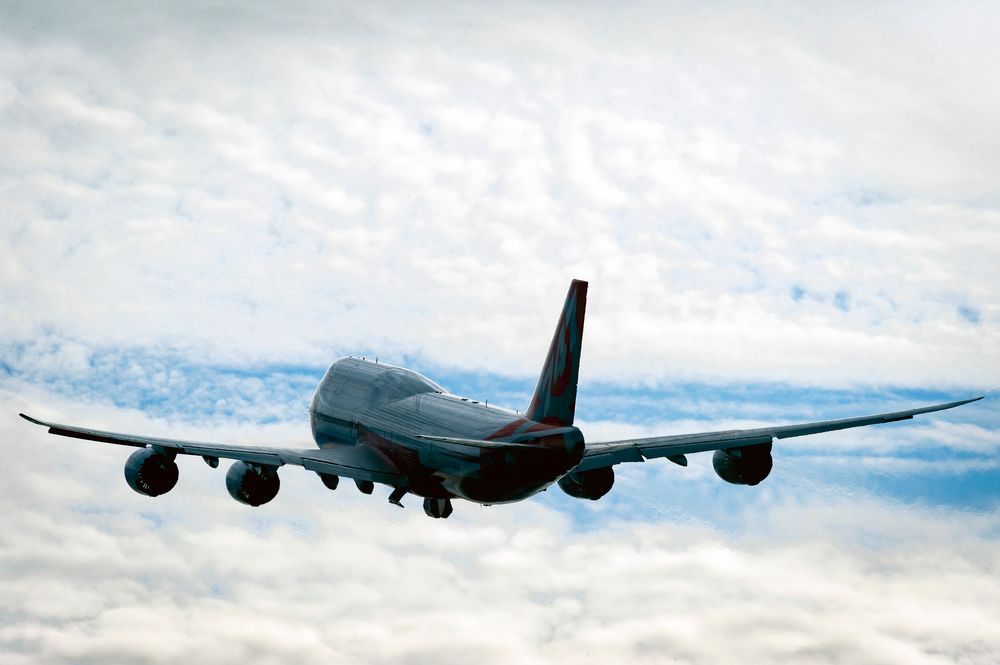 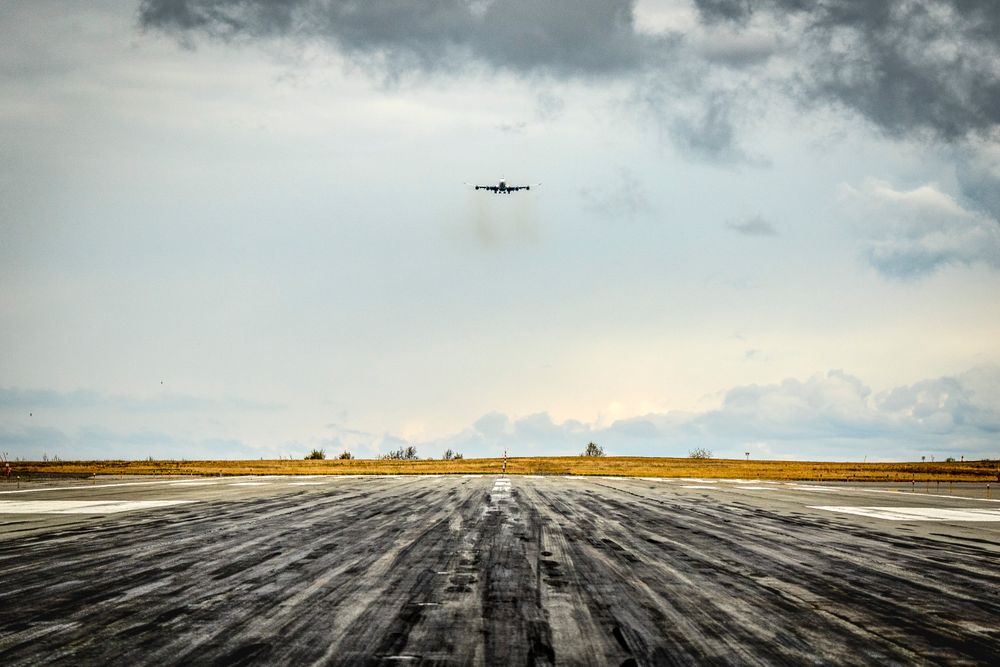