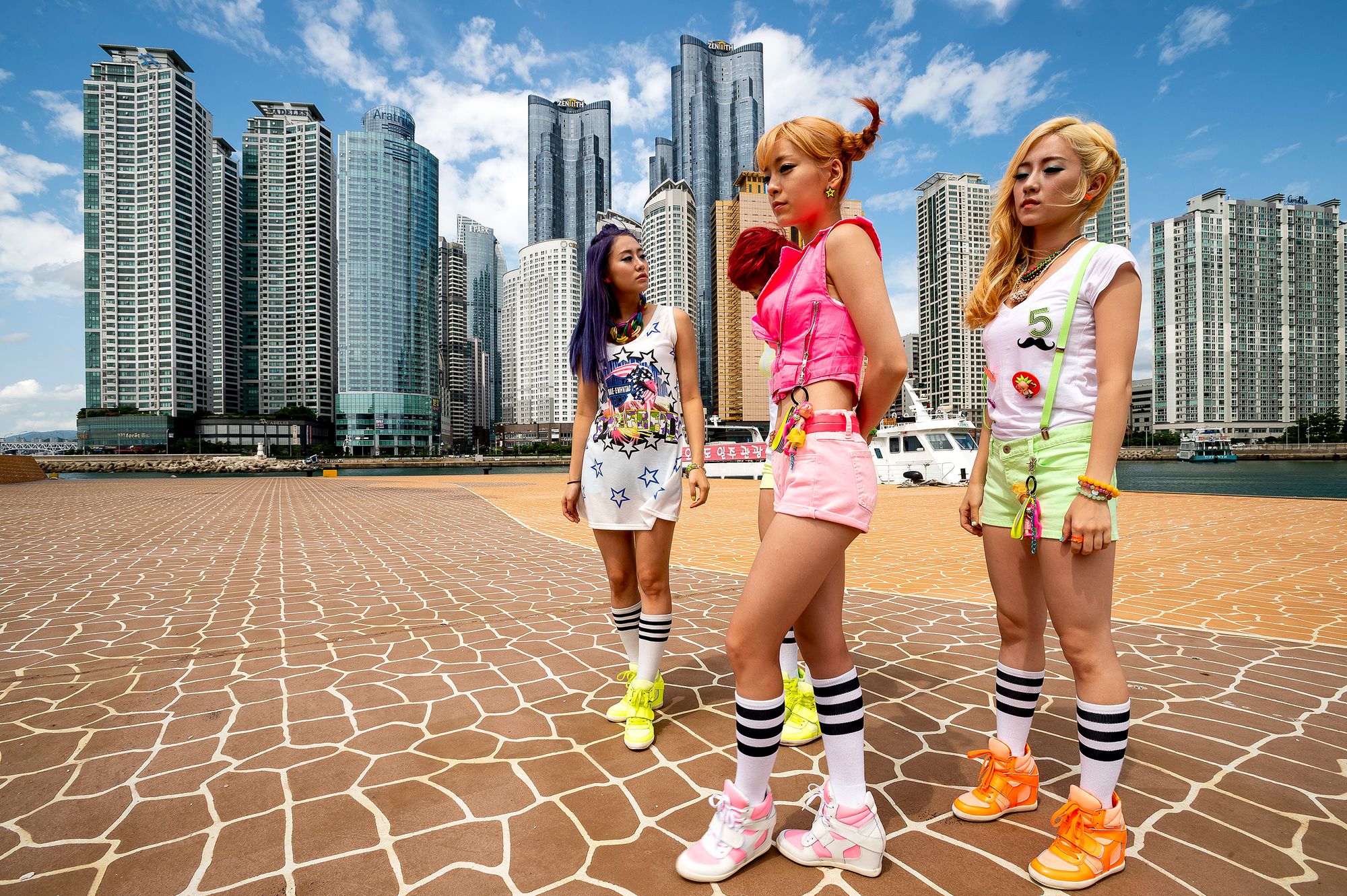 In 2013 I was invited by Korea’s national TV network Ariyang to join with other photographers, mainly from the Magnum Photo Agency, to travel and photograph the around the country. The show was called “In Frame” and one of my conditions for taking part in the series was I could shoot one of my two episodes in the southern port city of Busan. My wife was born in Busan in the early 1970s, and later adopted and grew up in the US, and while I’d been to Korea many times I’d never had a chance to see her birth place. I spent an amazing and exhausting week there just after the end of the summer tourist season before returning to Seoul for a quick break and then heading south again to Korea's southern islands for my second episode, "Islands of Life".

Here are some of the images taken during the visit and the TV episode is at the bottom. 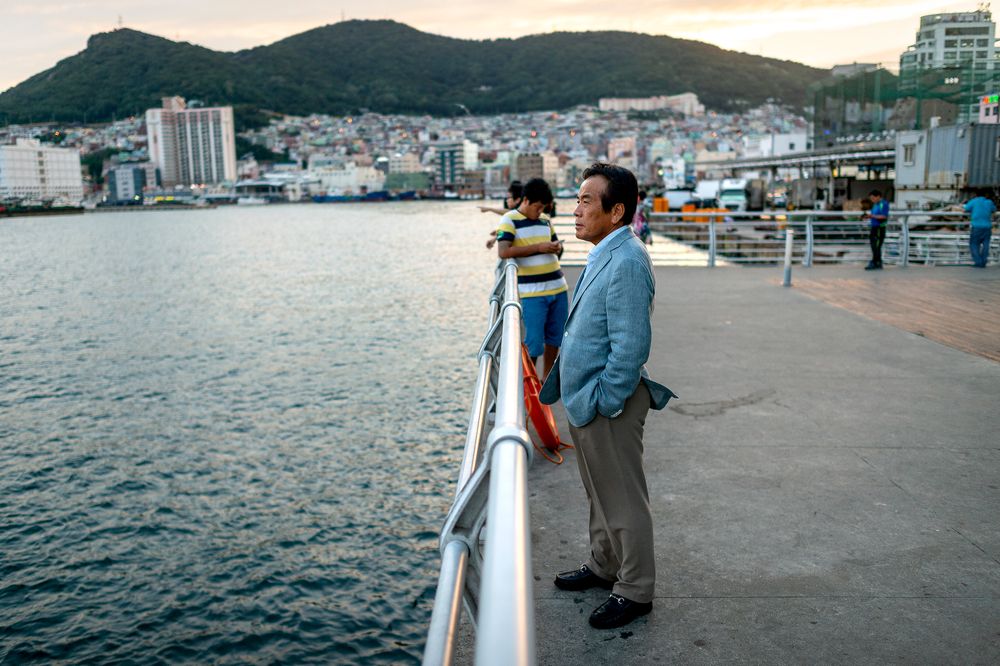 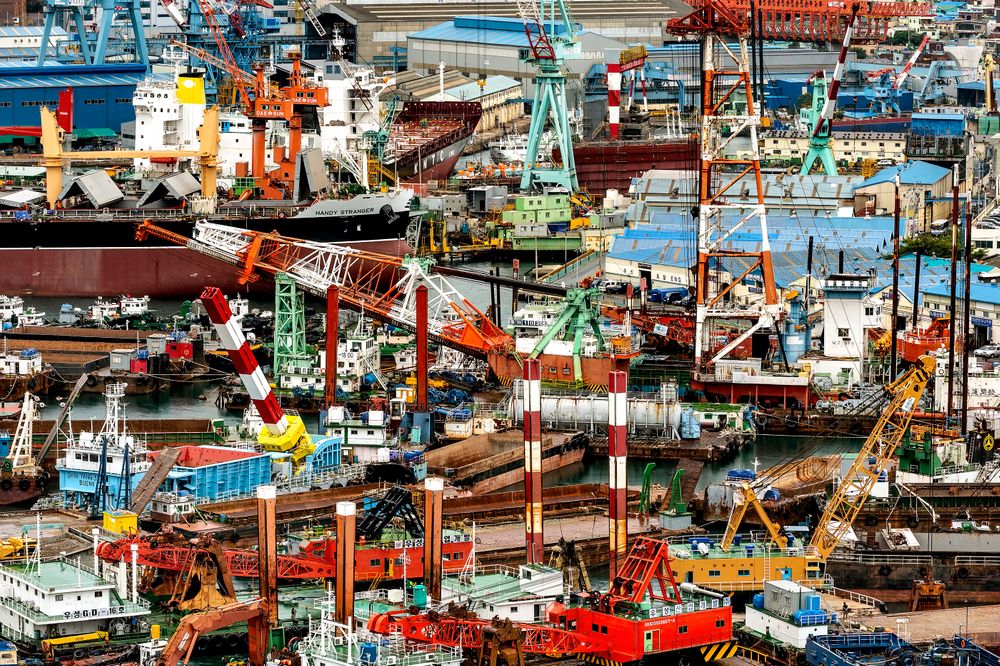 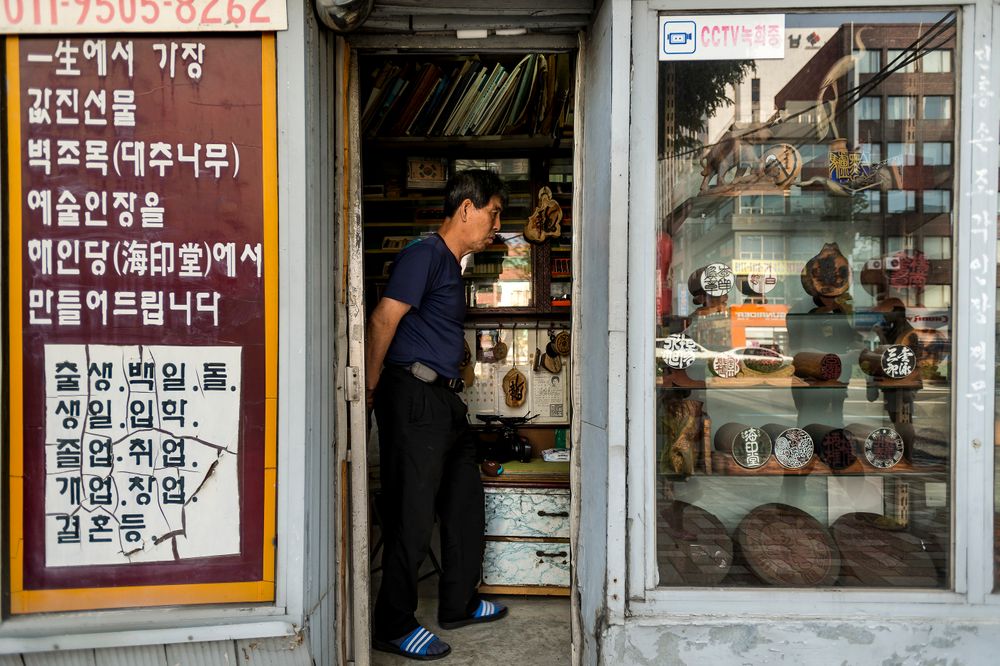 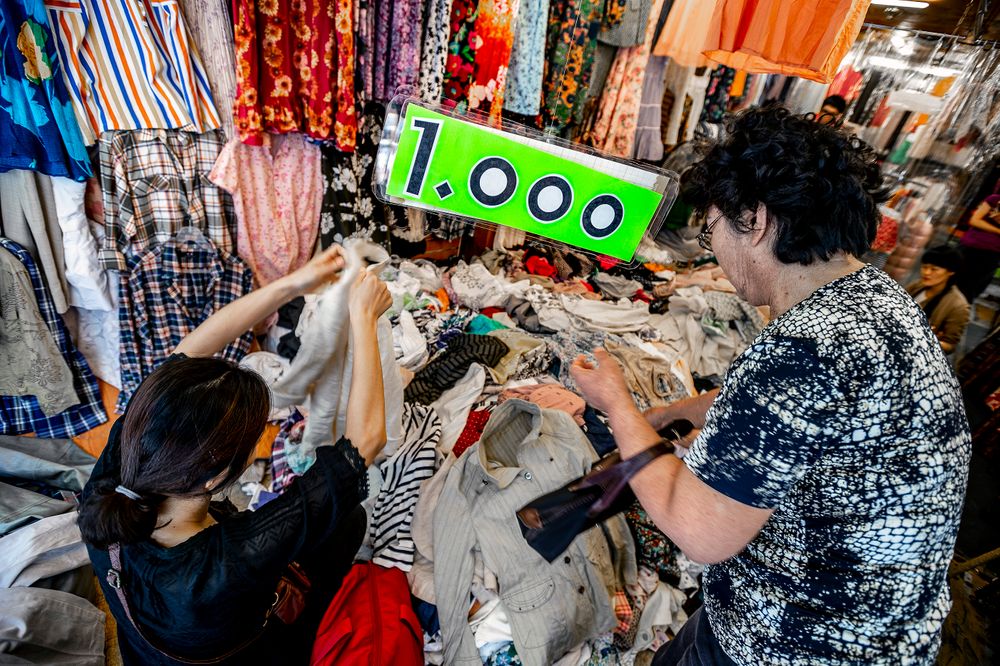 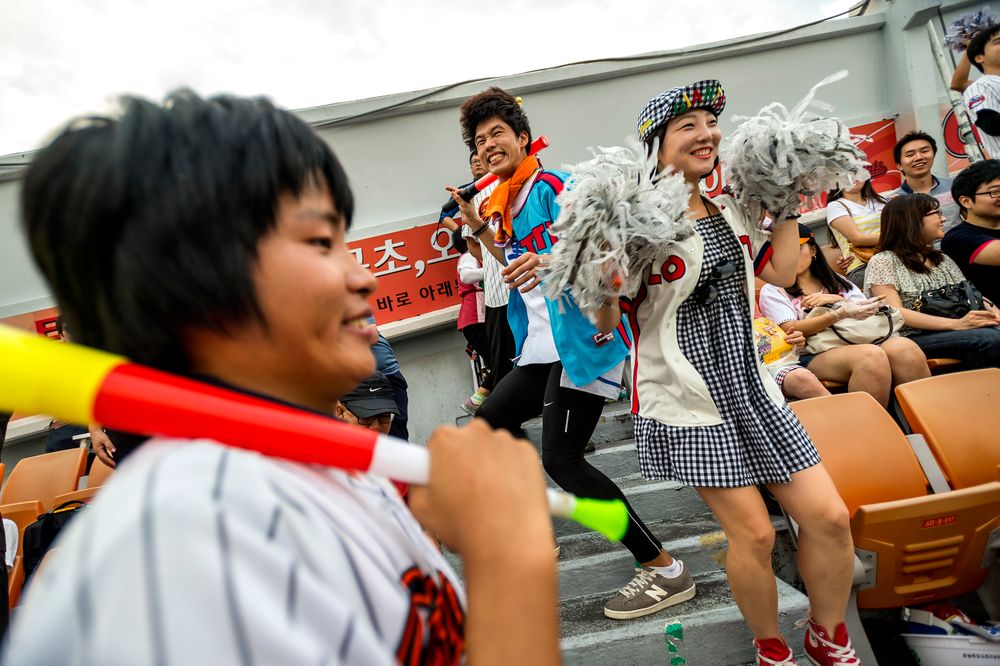 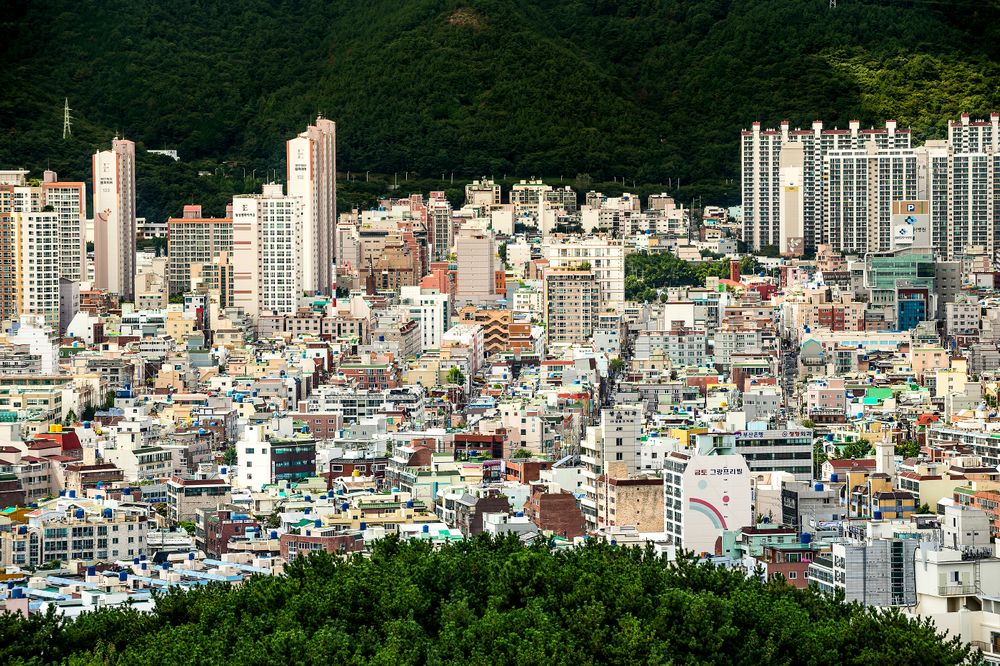 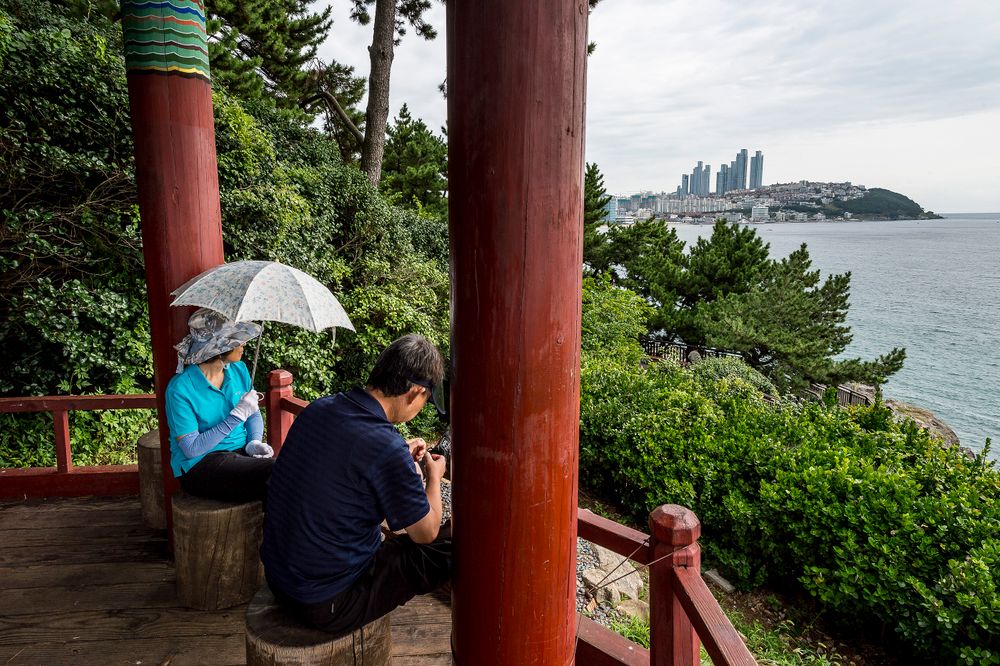 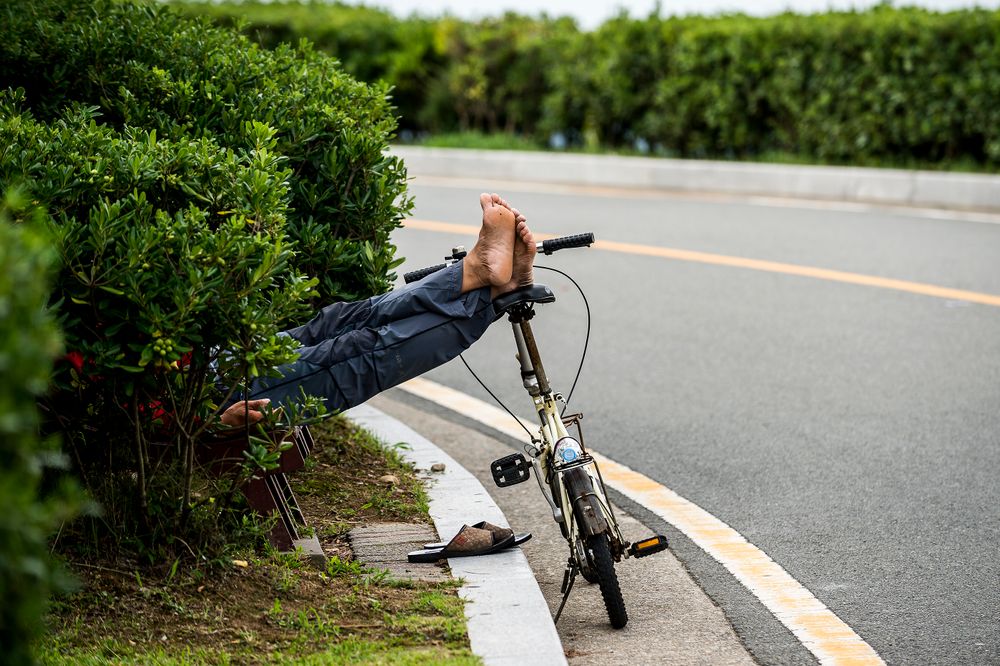 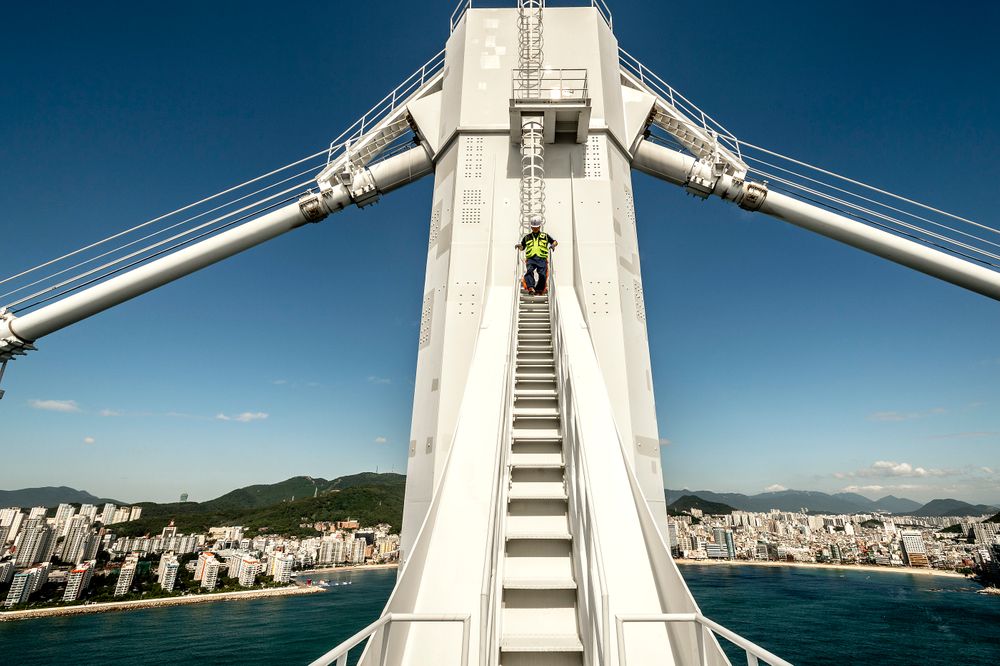 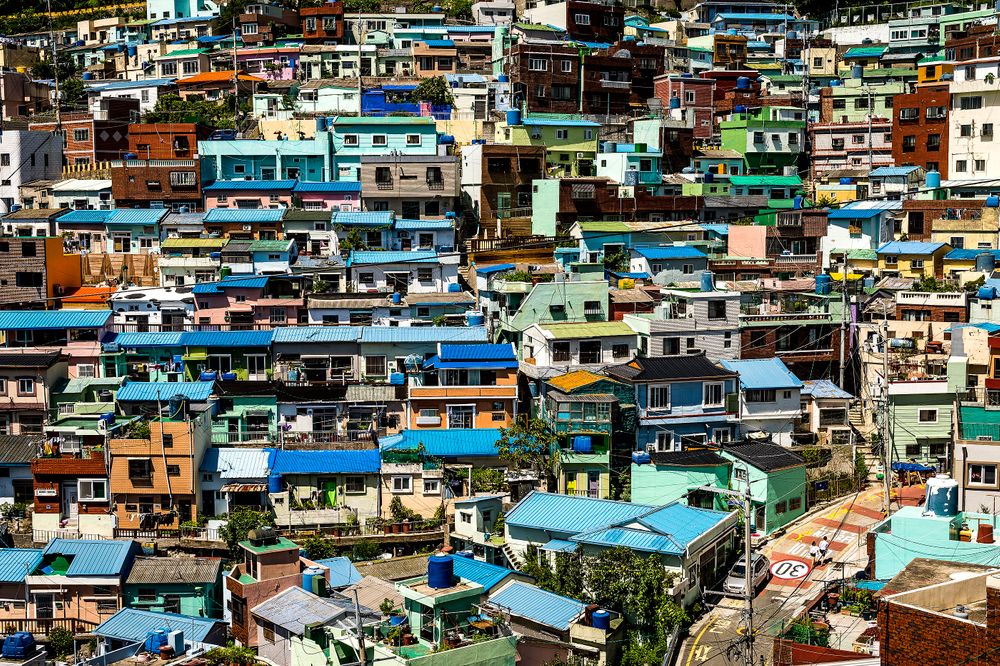 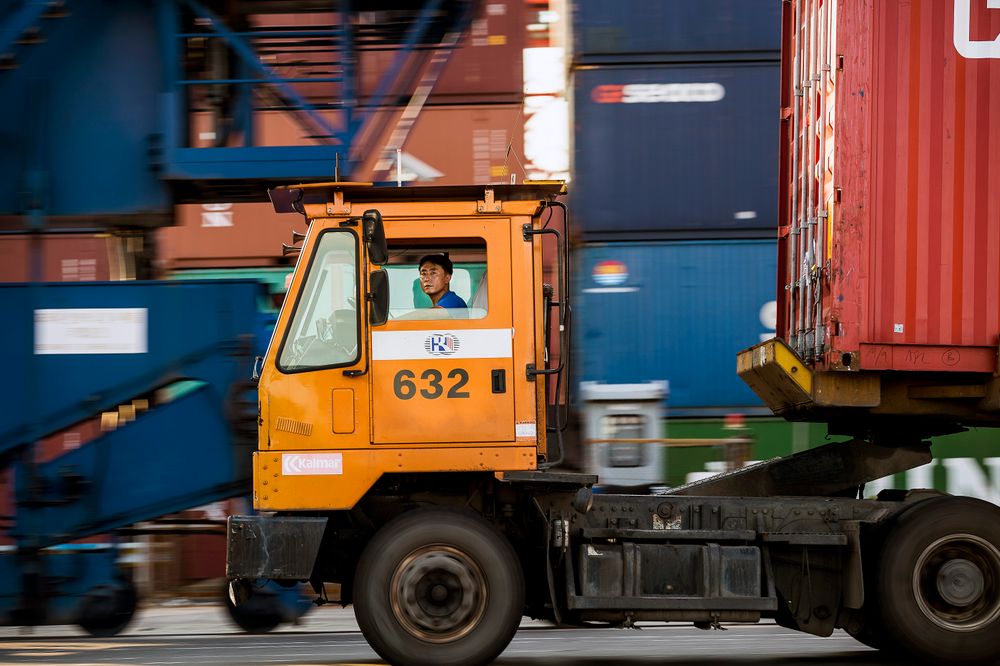 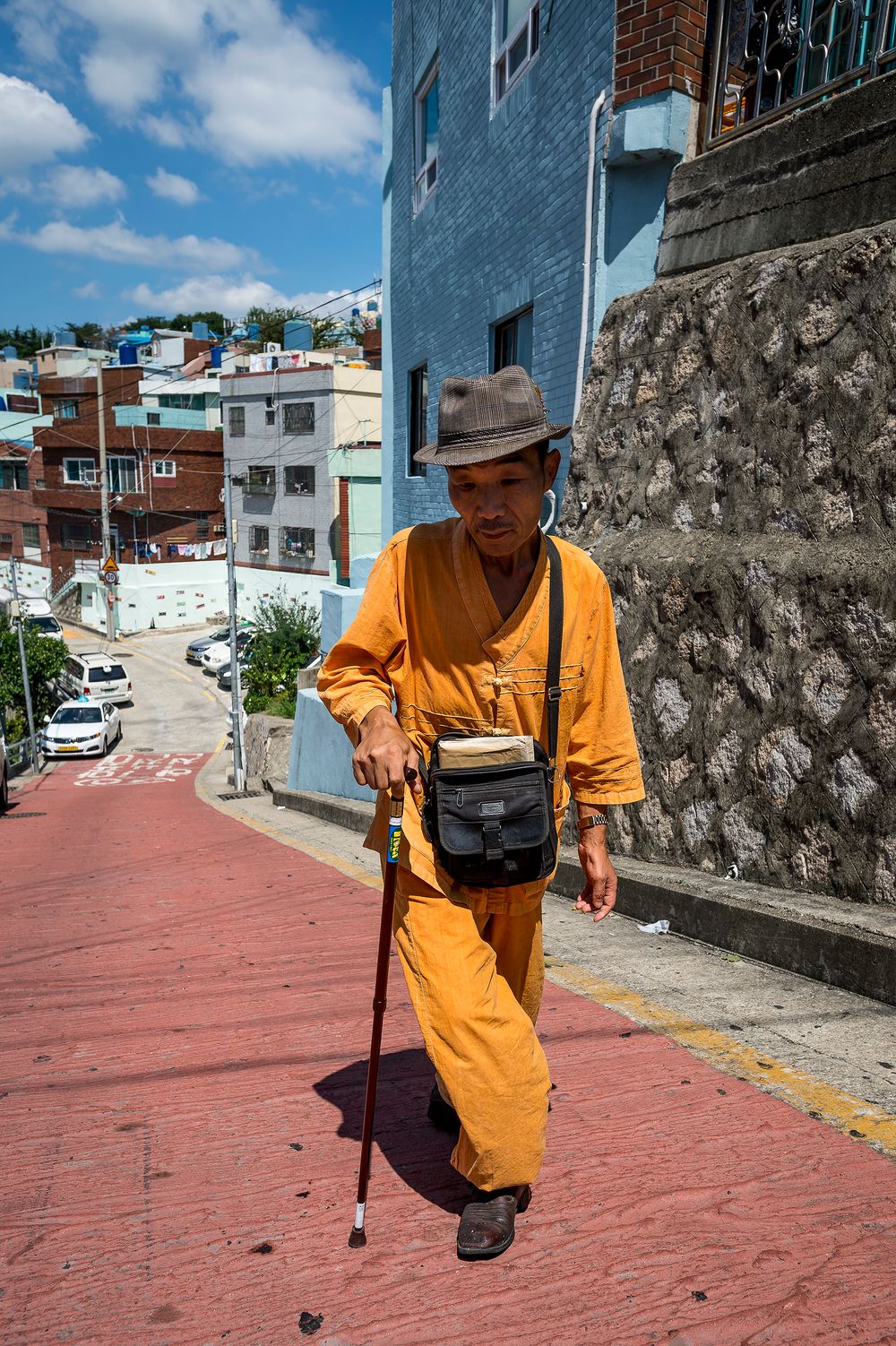 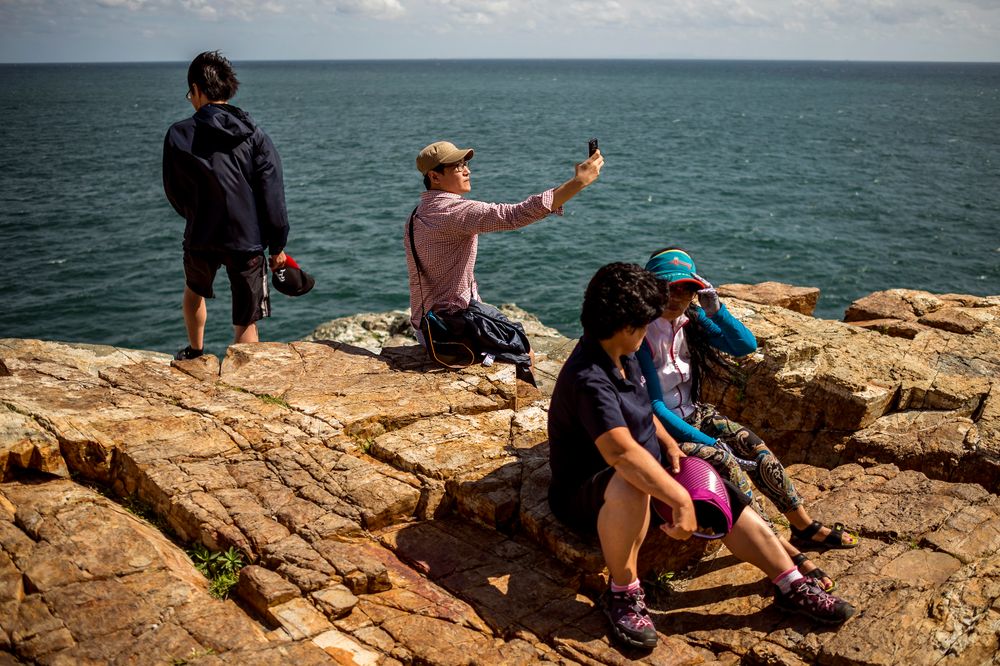 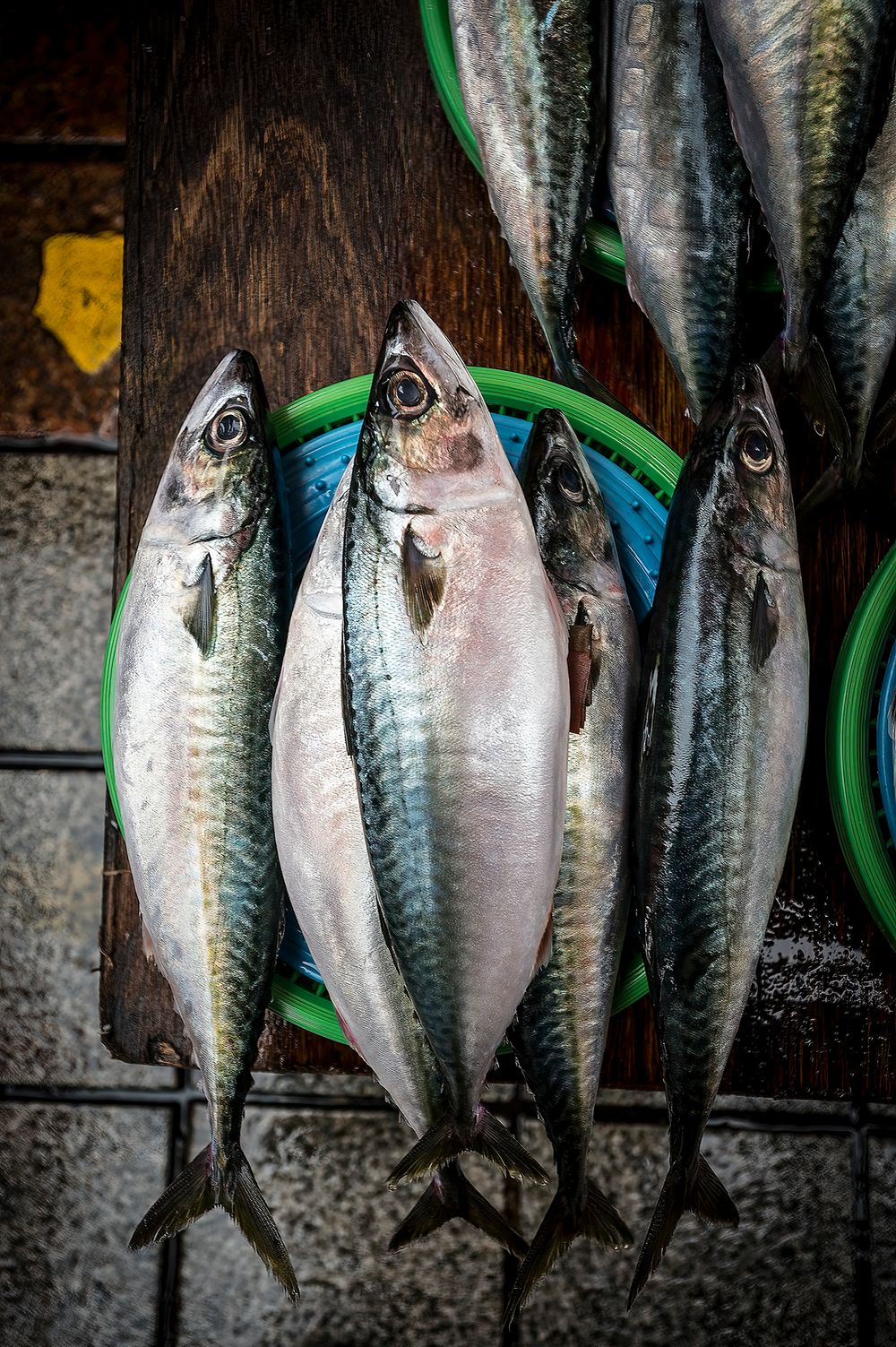 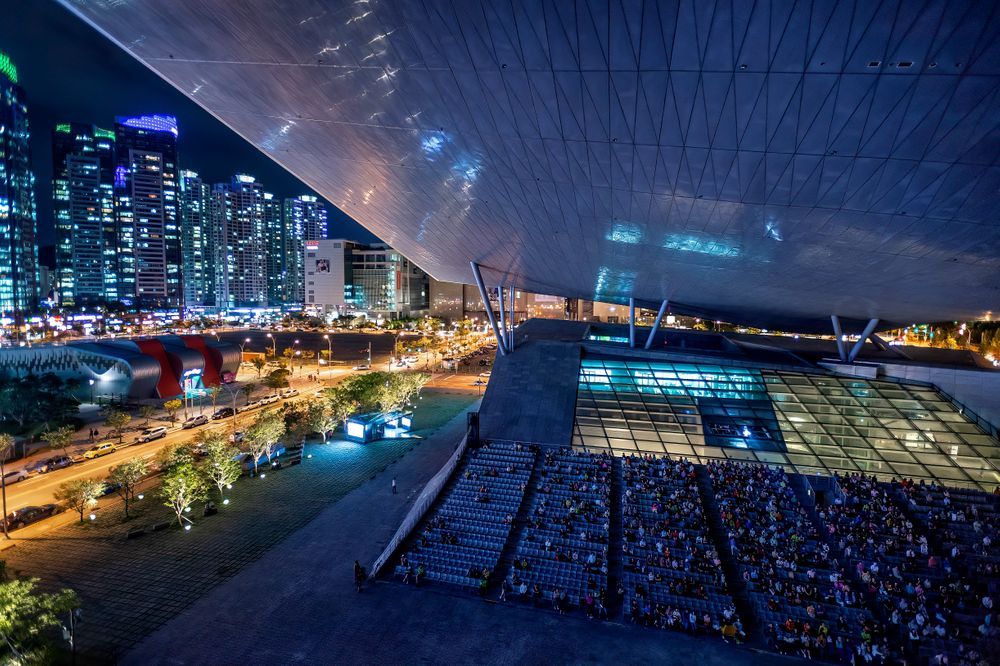 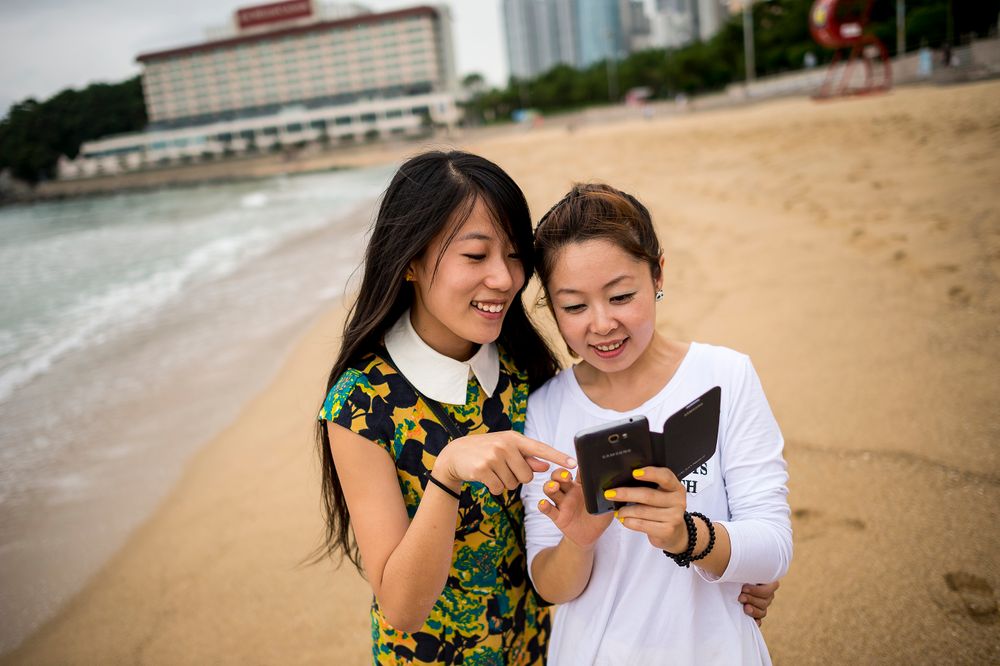 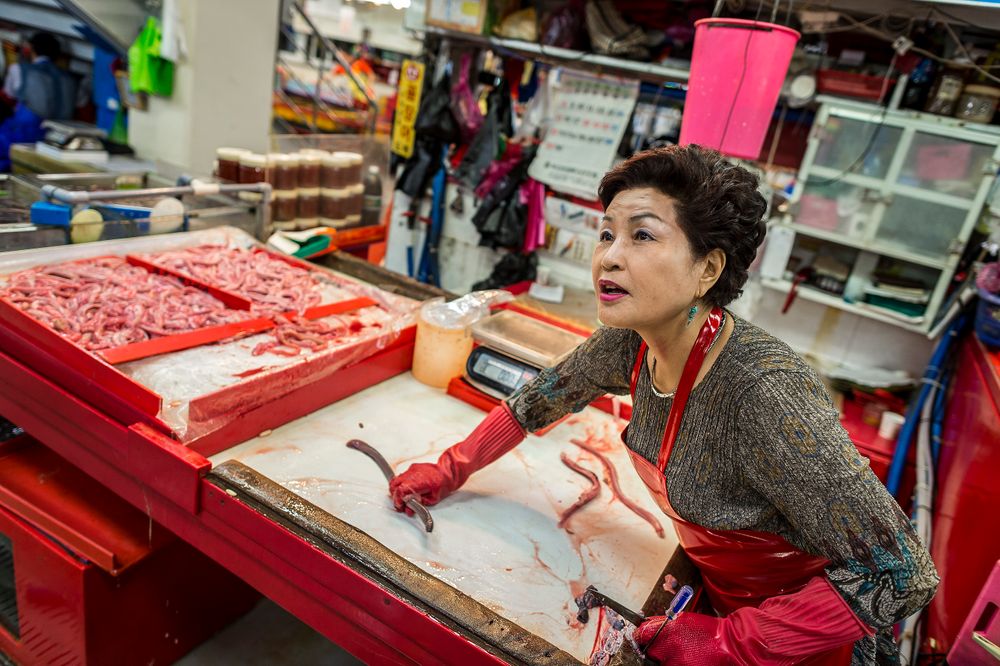 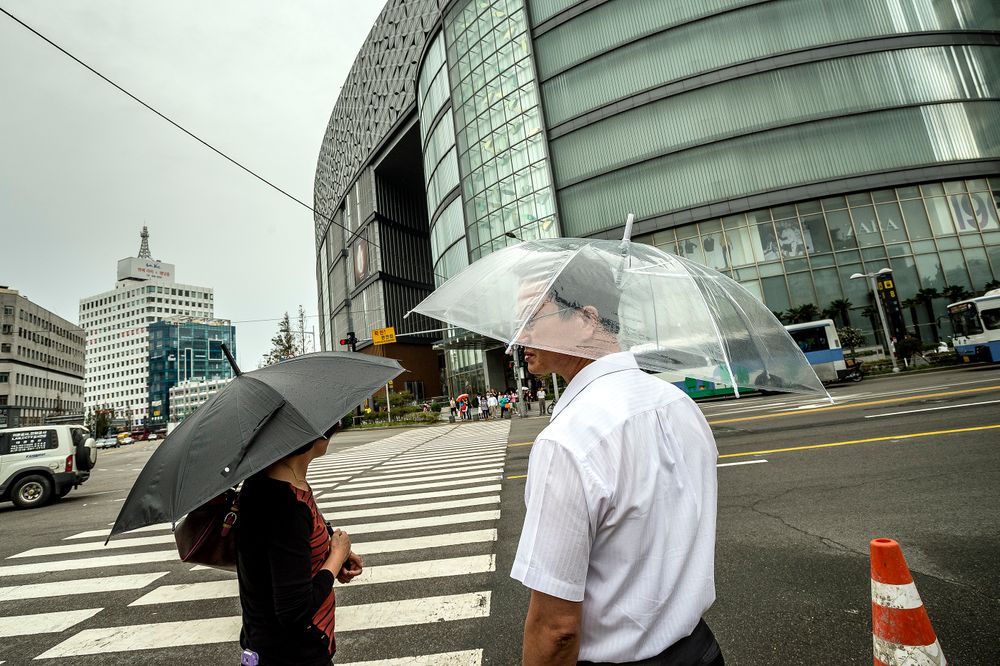 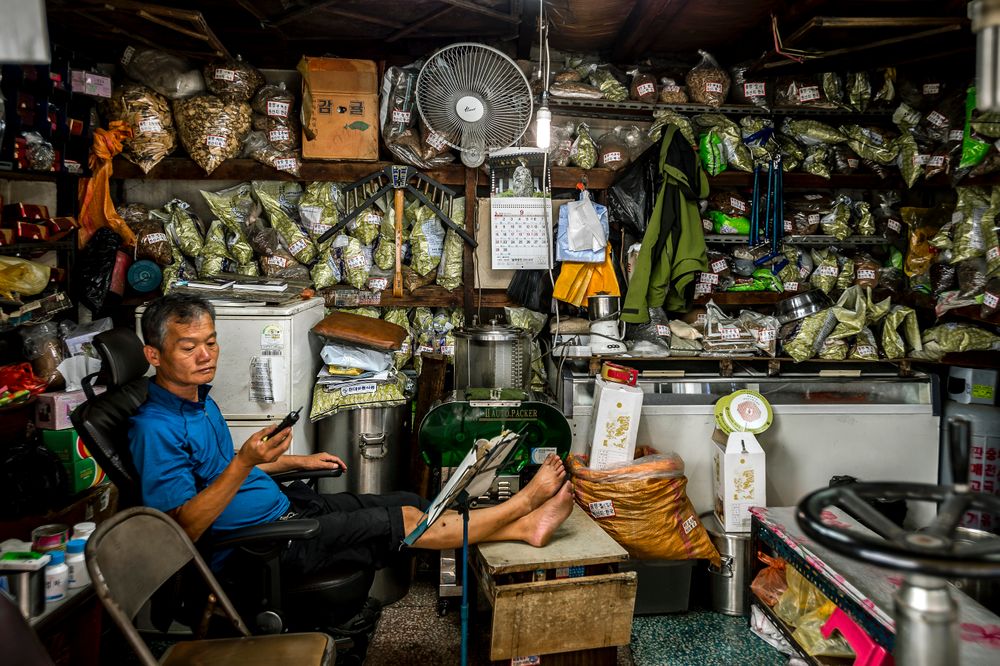 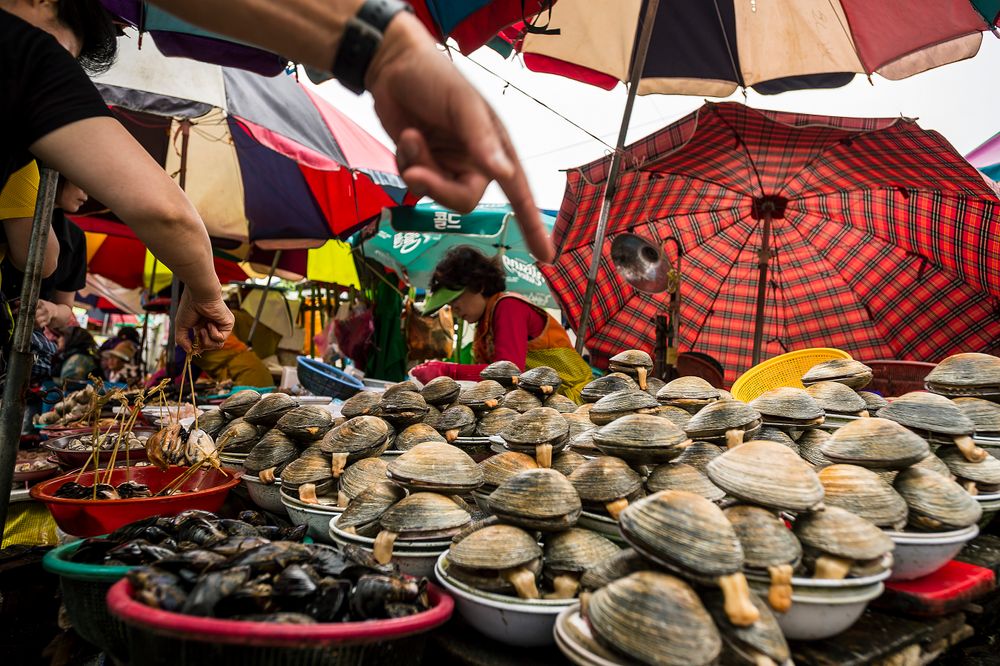 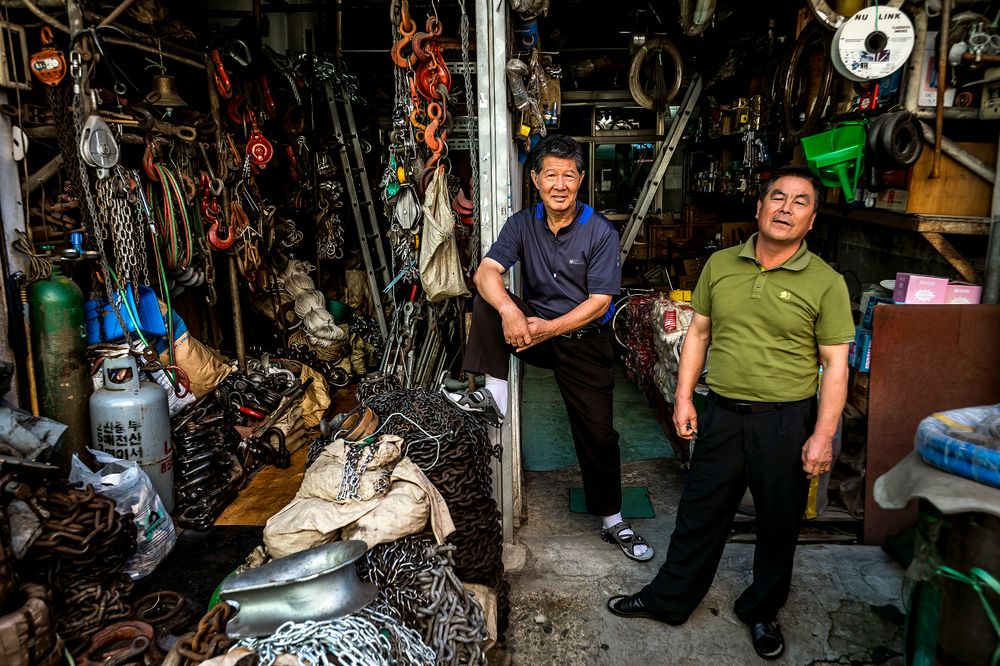 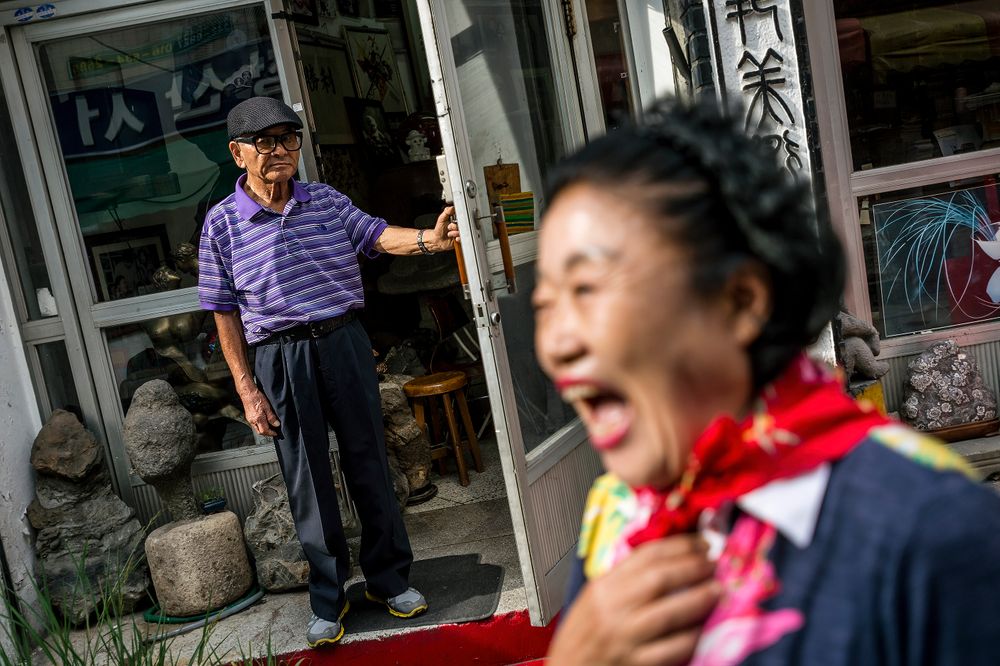 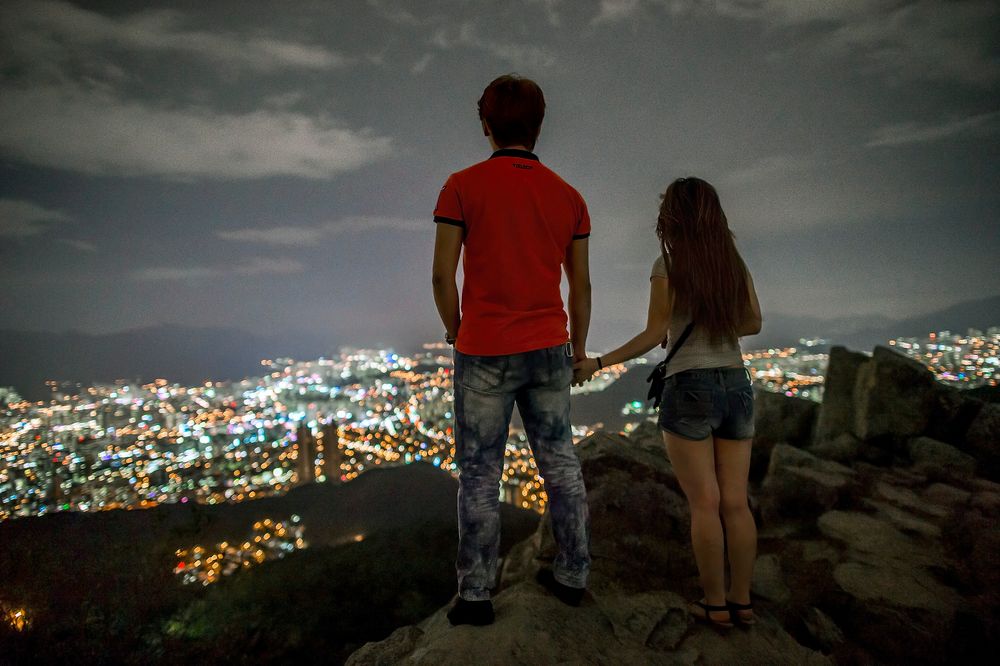 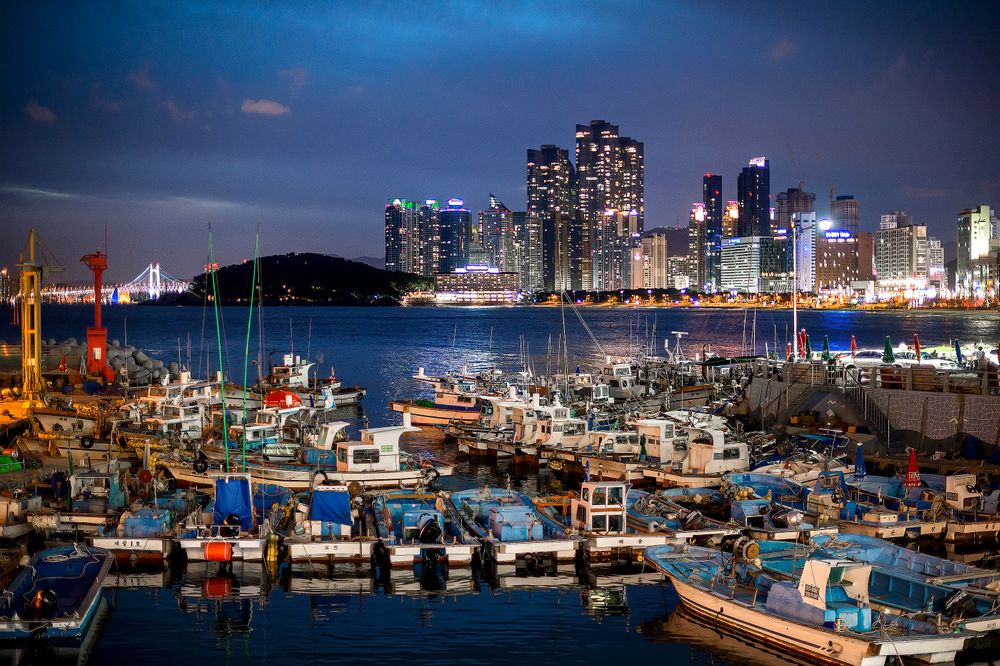 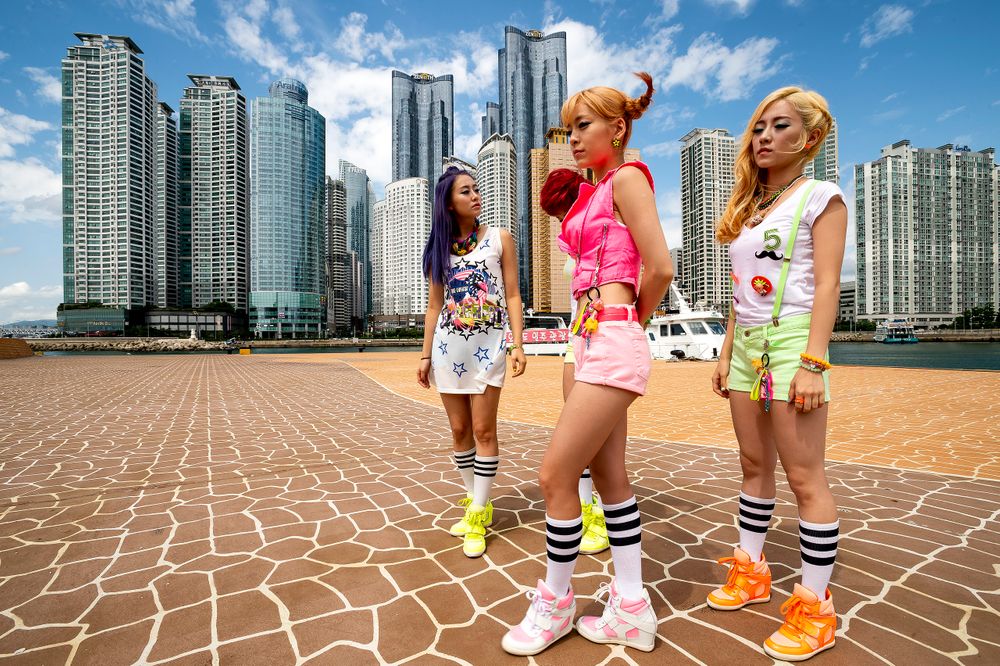 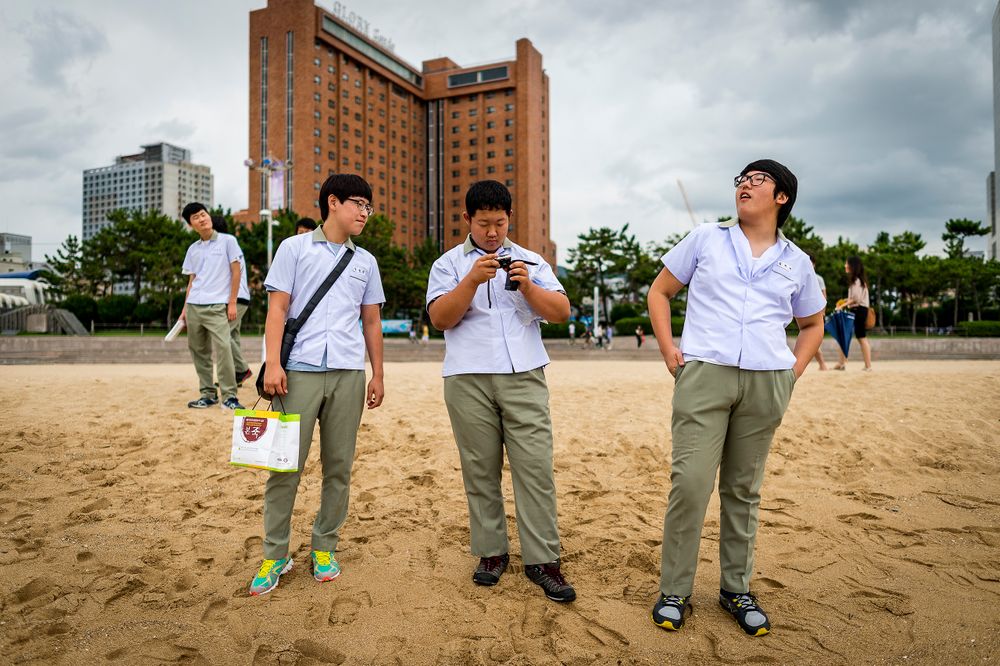