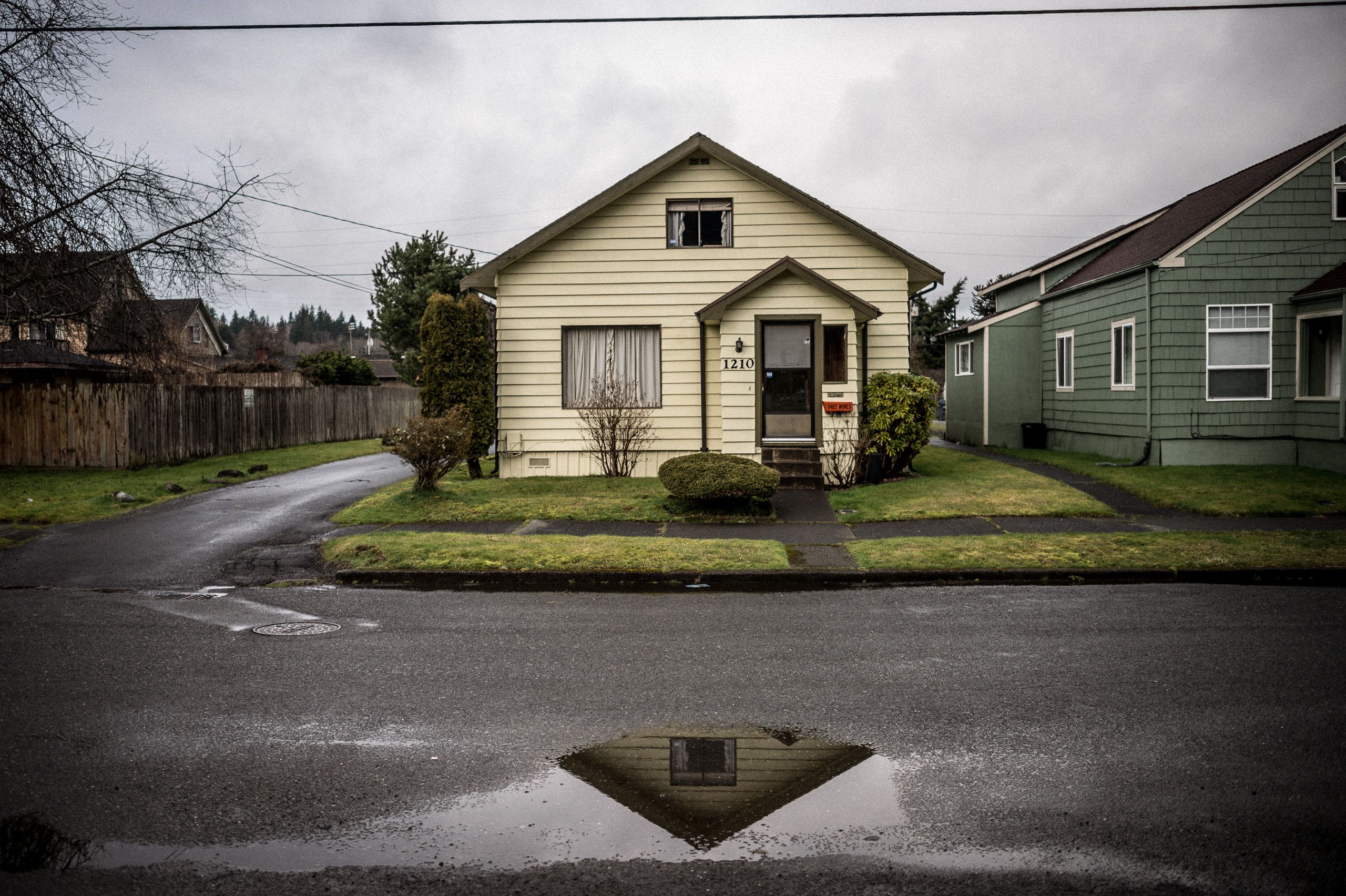 Would you pay $400,000 for this home that’s Zillow says is only worth $73,325? What if you knew it was the childhood home of Kurt Cobain, legendary singer for Nirvana, and that second floor window might give a glimpse into the struggles and inspirations of his life?

The Seattle PI reports today that the home is now on the market, looking for a owner willing to pay for those rock ‘n’ roll memories. I was able to get into the home for a New York Times story on Cobain, after putting in a request to his mother, who lives in California but still owns the property. I drove out mid week in driving rain to Aberdeen from Seattle and within hours finally understood more about Cobain and Nirvana than I ever did listening to their records.

I managed to miss the whole grunge era – when I graduated from college in 1988 I moved to Thailand, back in the pre-internet days when such a move basically put you in cultural cold storage. By the time I heard of Nirvana and Cobain they had come, and tragically for Cobain, gone.

The wet, gloomy day I recently spent in Aberdeen, near Washington’s Pacific coast, explained a lot about his life to me, where all that anger and energy came from. With the death of the logging and fishing industries, Aberdeen is a grim, forlorn place. Most people driving down its main street, Wishkah Street, speed past the boarded up businesses, store front churches and drug addicts on their way to vacation homes on the coast. Kids in Aberdeen wear plaid not as a fashion statement but because it’s the cheapest shirt they could find at the local thrift shop.

The neighborhood where Cobain’s home sits lies near the Wishkah River and famed Young Street Bridge, an area of beat up homes, junked cars and occasional lost ‘Cobain’ tourist. When I met and photographed young men hanging out in Aberdeen I tried to imagine them as Kurt Cobain – if Cobain had never become famous and had never left Aberdeen for fame, wealth and an untimely death. Cobain wasn’t some wannabe middle class rocker or punk – he was authentic, an American original. A life born in struggle. It took me twenty years and a trip to Aberdeen to get a newfound respect for him and his work. I only hope the home is saved, and kept right where it is. 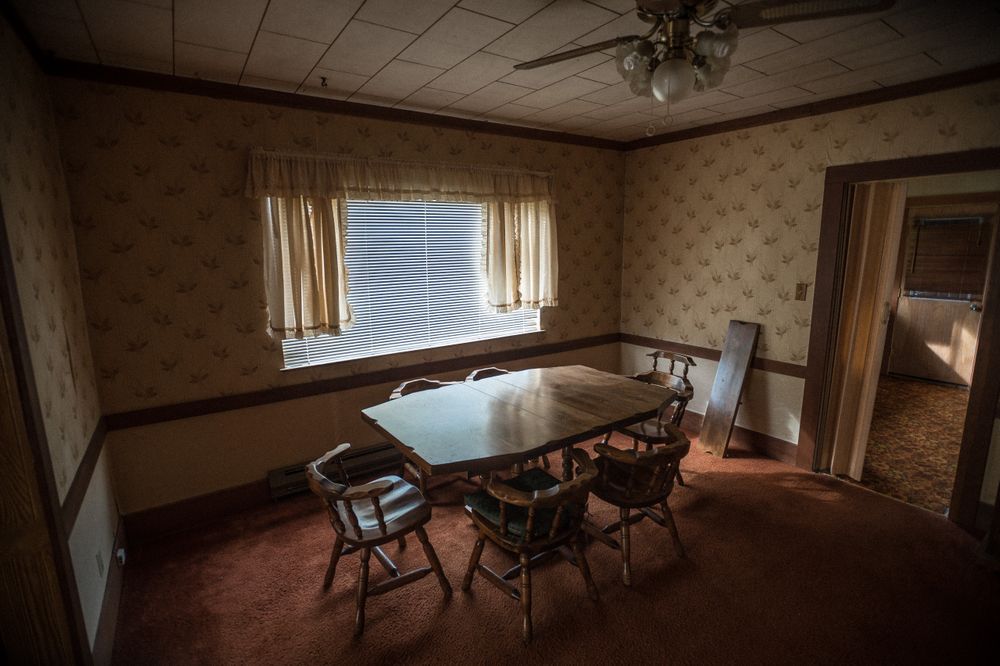 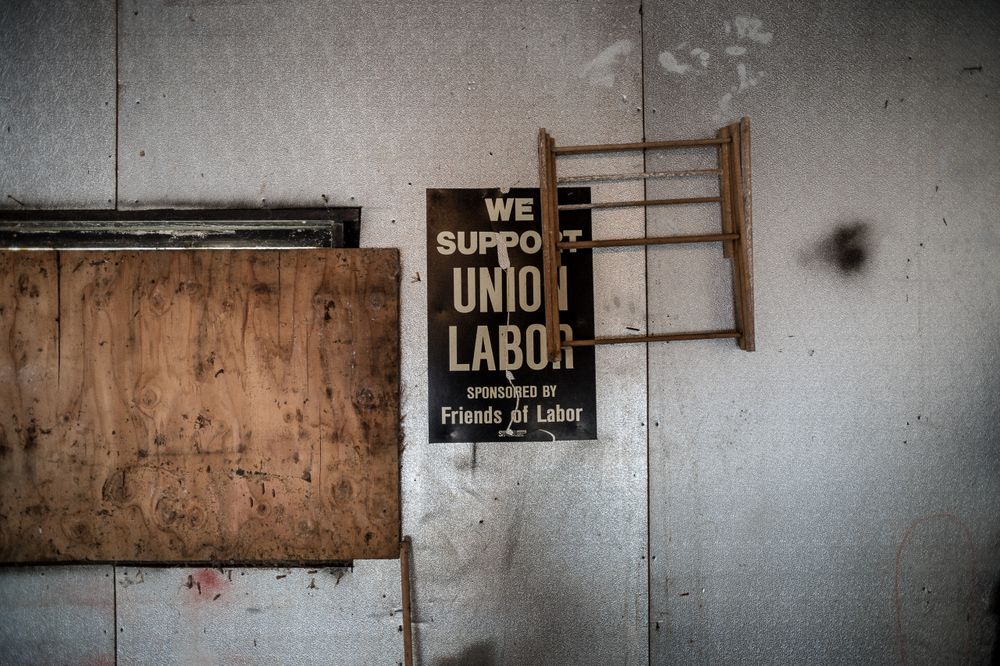 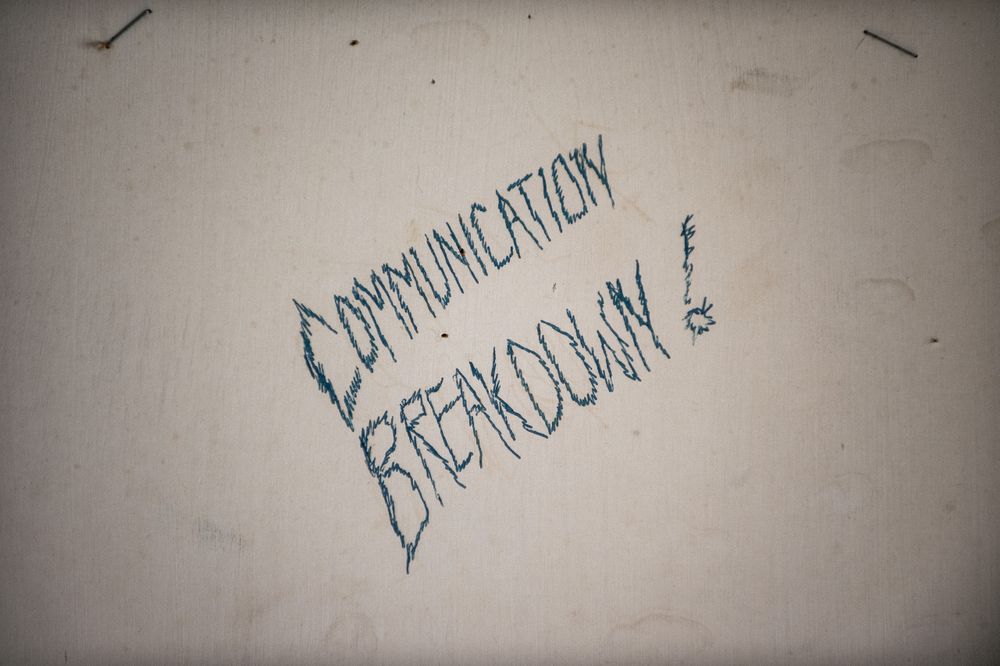 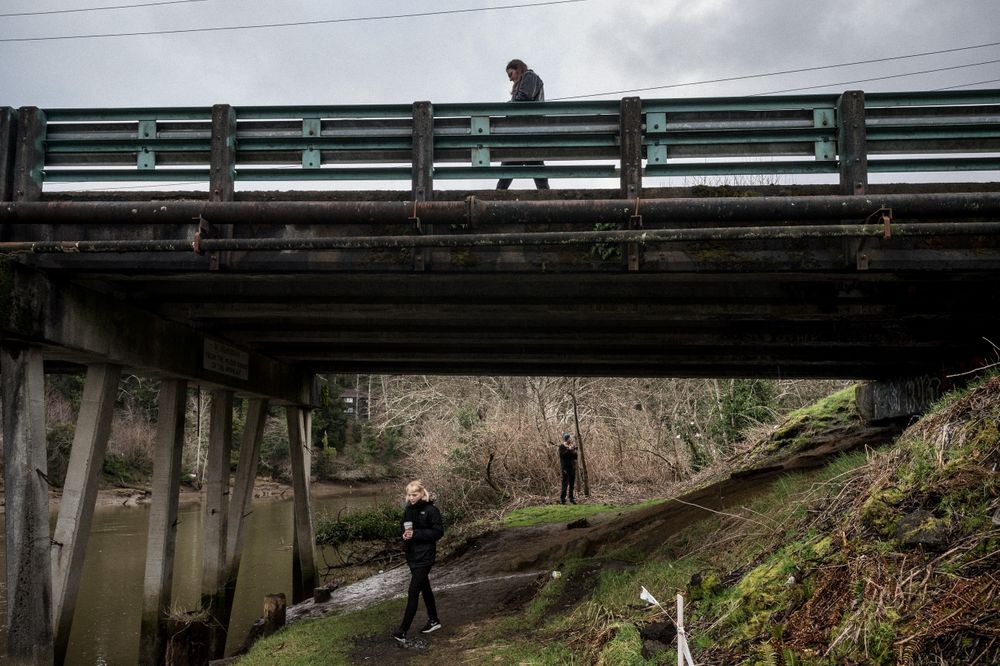