Why I may have become a photographer

After a week of scanning in some old family photos I finally figured out why I may have become a photographer. The four scanned images below were all shot by my mom in 1966 using a medium format camera and slide film. These color photos of my older brother Chris could have been taken yesterday - the tones, colors and detail are stunning. All they needed was a proper scan and some TLC in Lightroom and Photoshop to come to life, which I did this week.

Growing up my parents had a collection of old cameras in a small closet under the stairs. All inherited from my grandparents, it was a mixture of Brownies from the 1920s, a Zeiss camera from the 1930s, the first Polaroid, a Realist Stereo camera, and even an early Leica 35mm. My mom was given a Yashica-A medium format camera by her mother as a gift in 1960 so she would take photos of the grand kids, a camera she used from 1960 until the mid 1970s when, as she put it, it was too hard to carry while also supervising 3 boys. The Yashica still sits on my shelf in my office and I used it from 1994 until 2007 (bottom image) when the shutter finally gave out and I went all digital. I didn’t become a photographer out of a vacuum apparently; hours of fiddling with these old cameras as a kid, learning about shutter speed, aperture and playing with old light meters laid the groundwork for what would become a career. The seed, though, was planted by my mom. 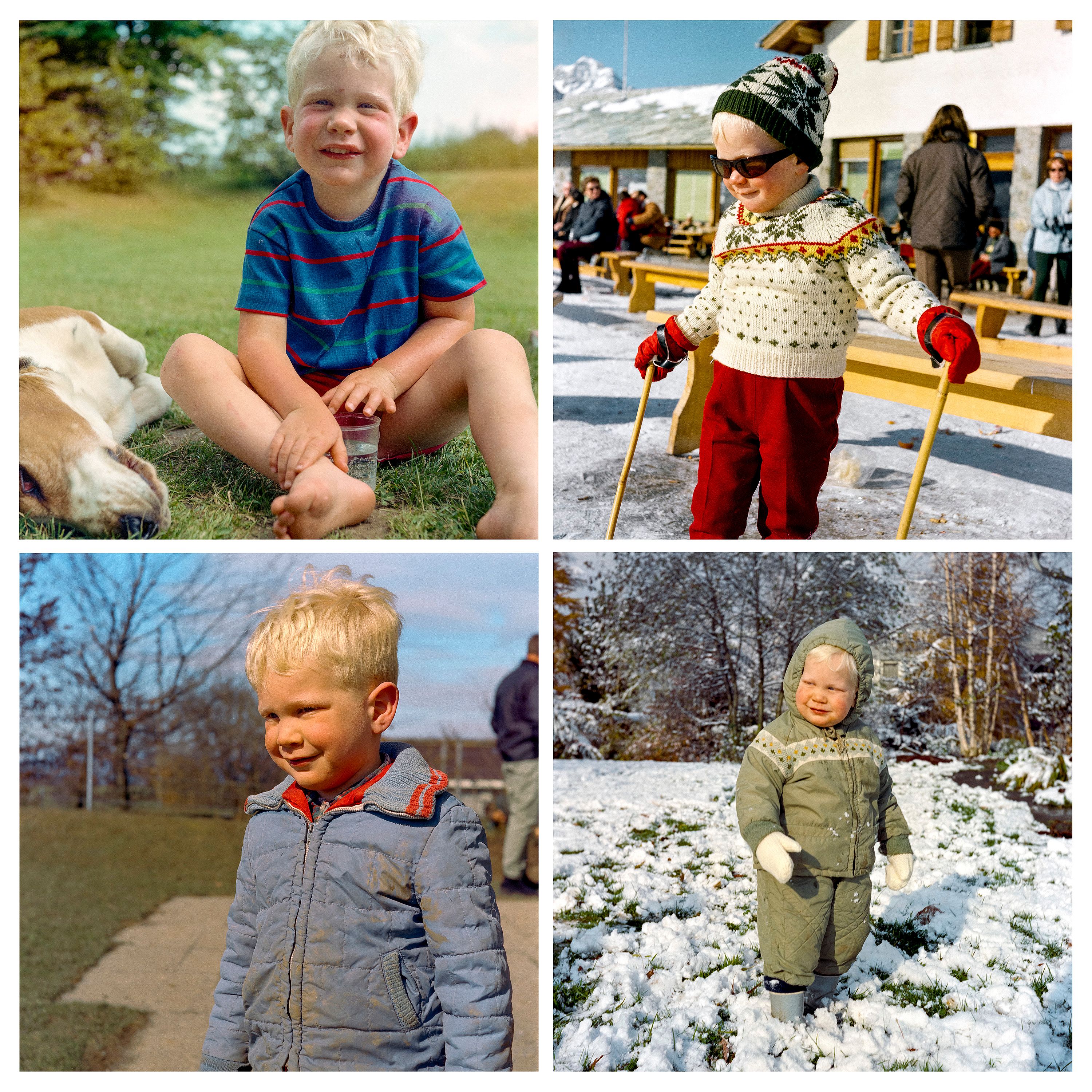 Photograph of my daughter Zoe in 2007, Seattle, WA. Taken with the same 1960 Yashica-A camera, and Kodak Tmax film: 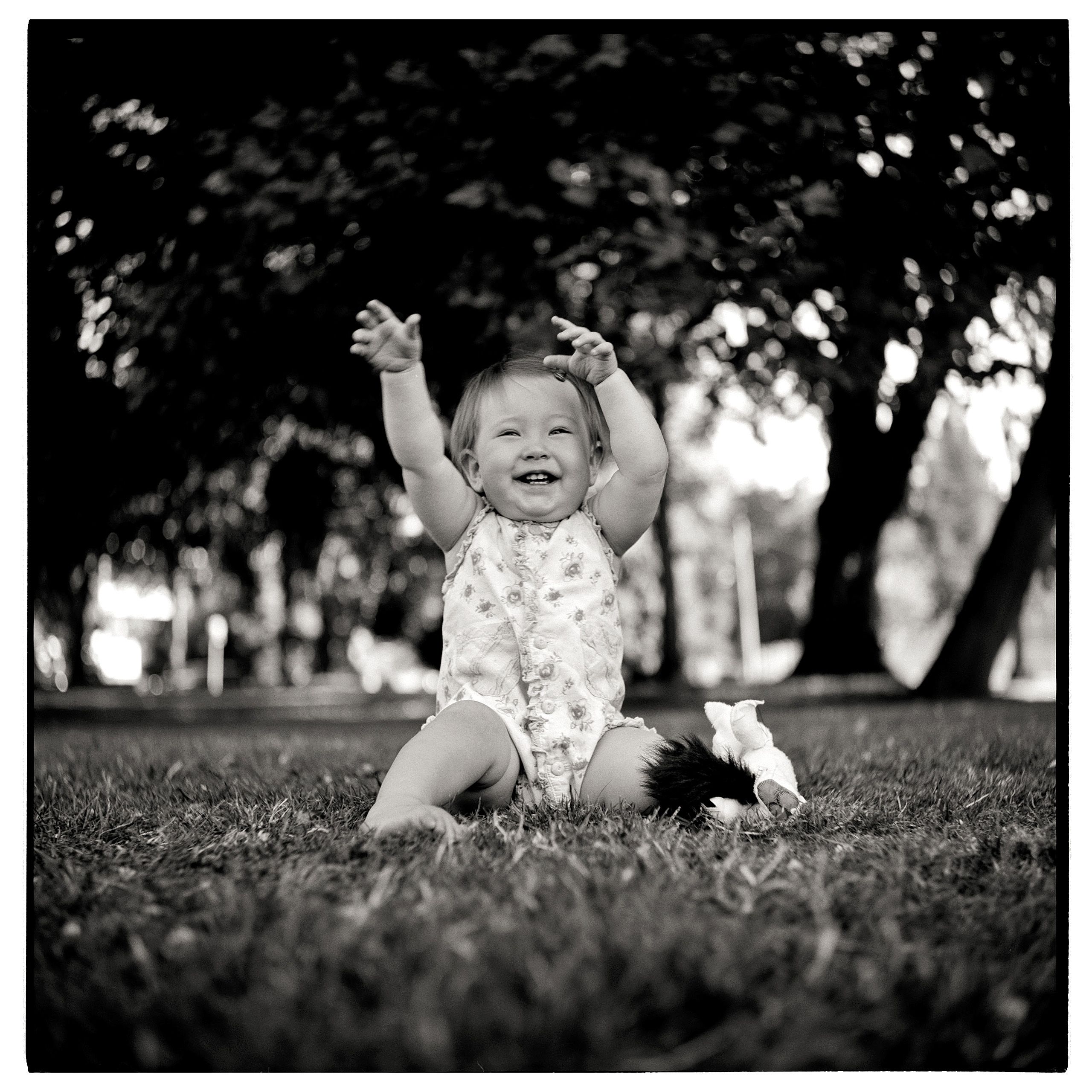