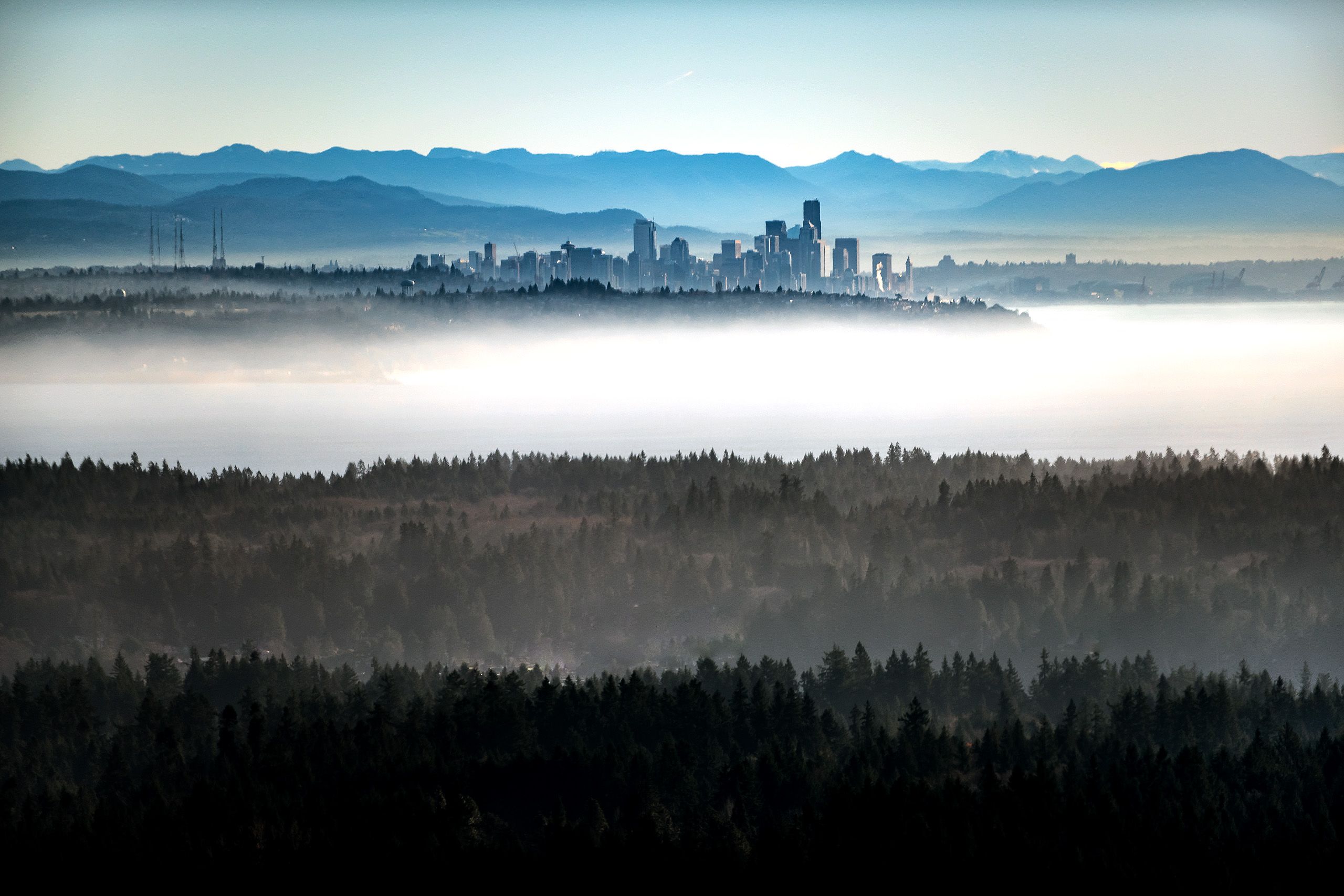 Seattle from the air

I often feel isolated living in Seattle. Stuck up in the far northwest of the country, it's not the center of anything. Living in Tokyo, Bangkok, and Paris before moving here, we had a constant stream of friends coming through town. Not so much in Seattle. An extraction city built on the water's edge, surrounded by mountains, it's taken nearly decade to actually begin to appreciate our isolation, captured well, I think, in this image I took flying back in a helicopter last week, from an aerial shoot on the Olympic Peninsula.