Rebirth of a Church

Images from an unpublished story I photographed in Shanghai in April, 2004. Sometimes it happens, I’ll run across an interesting story, spend a few days shooting it, then get tied up with other work and shelve it. 14 years later you rediscover it and see something interesting in the work. The photoessay was on the Xujiahui Cathedral (or St. Ignatius Cathedral) built in 1851 in Shanghai where in the 1960s during China's Cultural Revolution, communist Red Guards smashed its original stain glass windows as part of Chairman Mao's radical efforts to preserve 'true' Communist ideology in the country by purging remnants of capitalist and traditional elements within Chinese society.

After the attacks, they were no photos, drawings, or records showing the windows in their original state. In 2004, Shanghai's Catholic Bishop, Aloysius Jin, a Shanghai native who spent nearly three decades in jail, labor camps or other forms of detention for his faith, started a project to replace all the windows. The Bishop hired Beijing native and glass artist Wo Ye to design and supervise the manufacture and installation of over 300 square meters of stained glass into Shanghai's century-old French gothic cathedral, using modern Chinese-influenced designs. Working in her studio near the church, Ye also trained Catholics nuns in window making. The project was finished in 2006 about two years after I worked on the story. Bishop Jin in 2013 died at age 96. 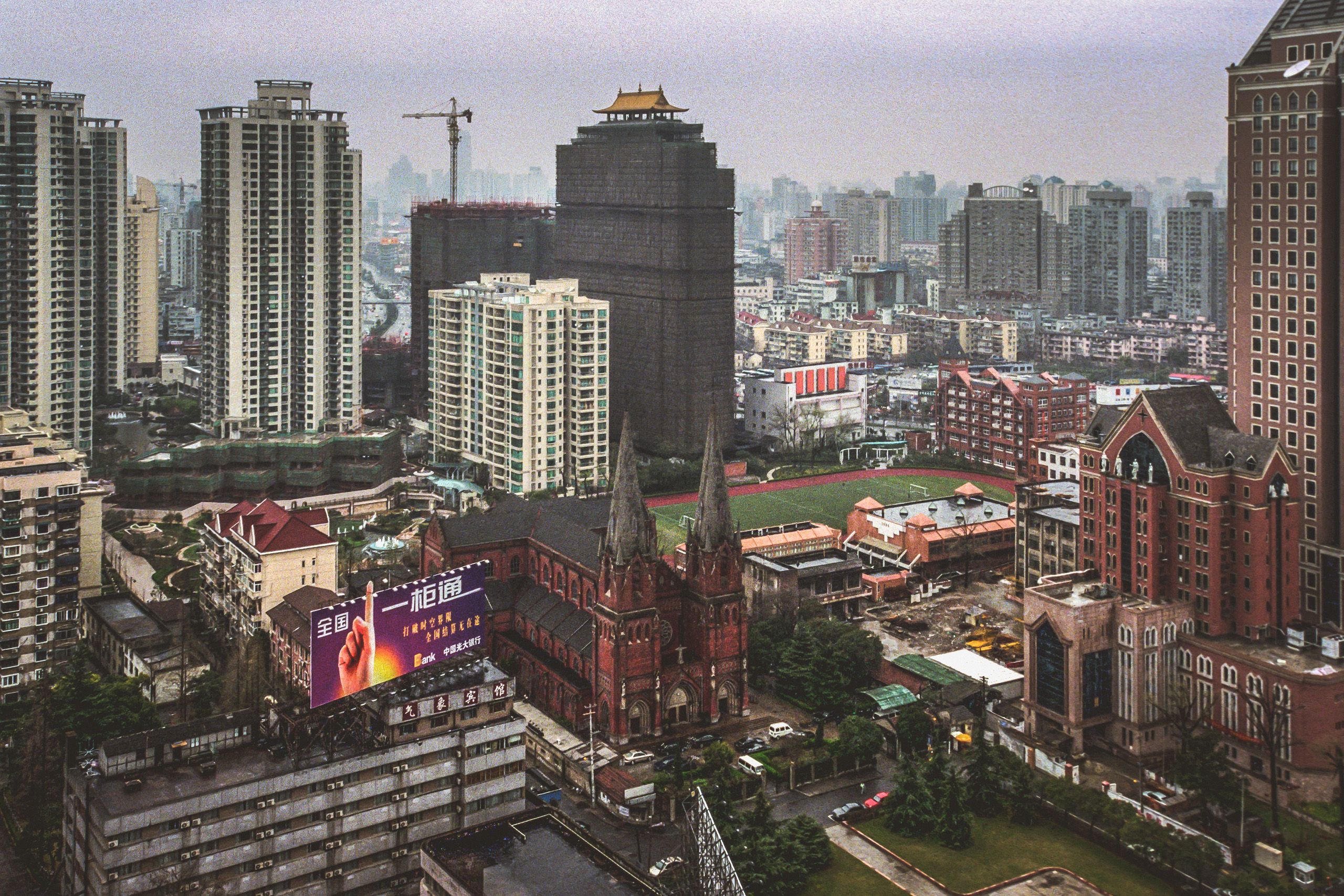 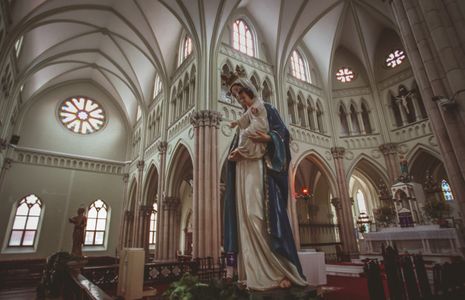 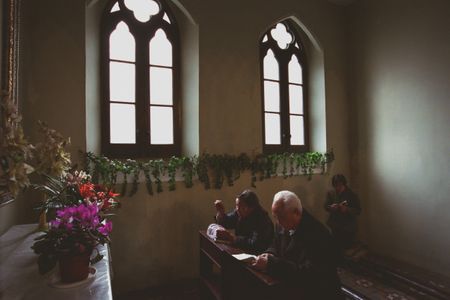 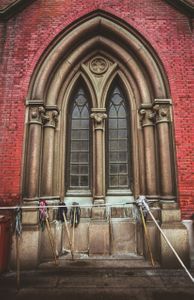 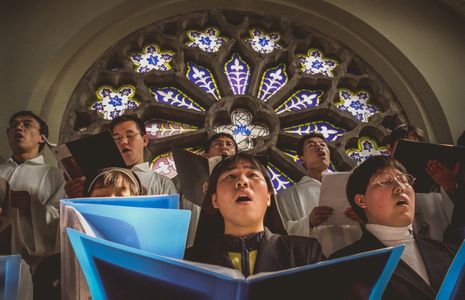 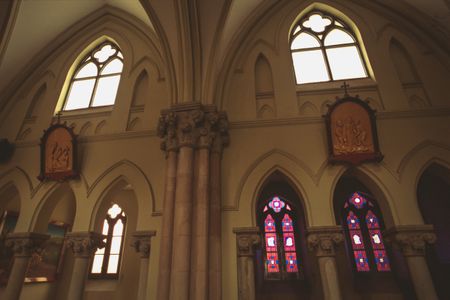 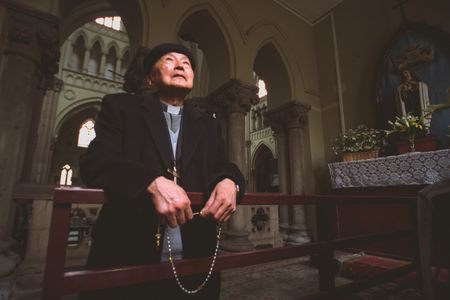 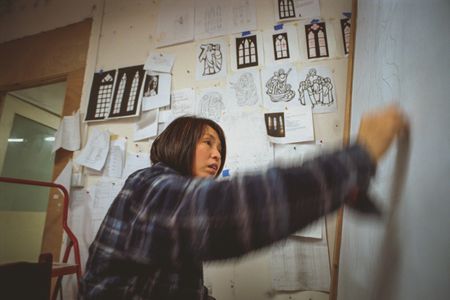 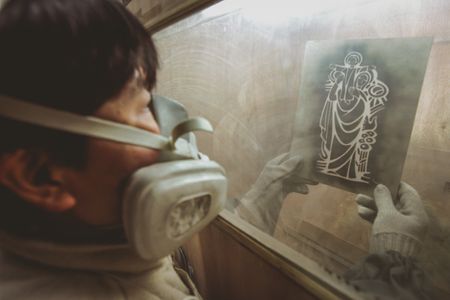 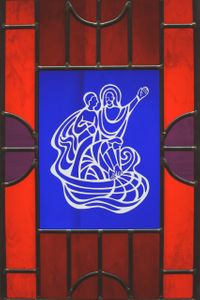 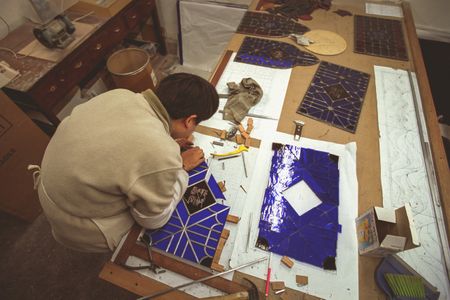 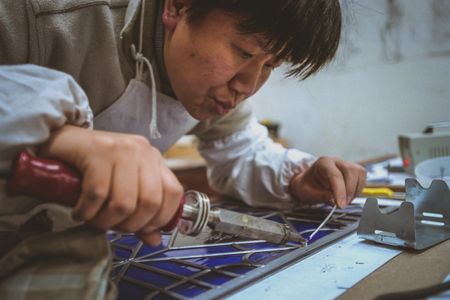 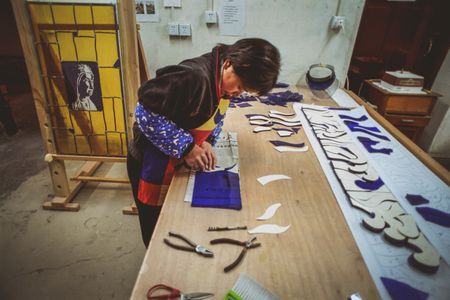 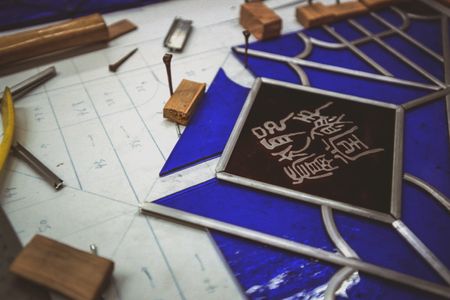 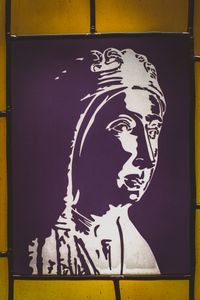 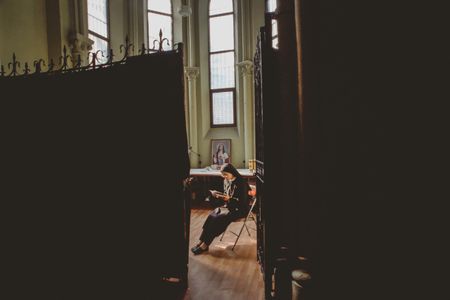 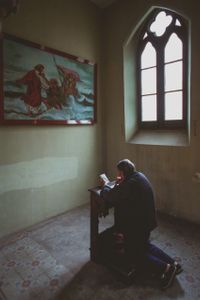 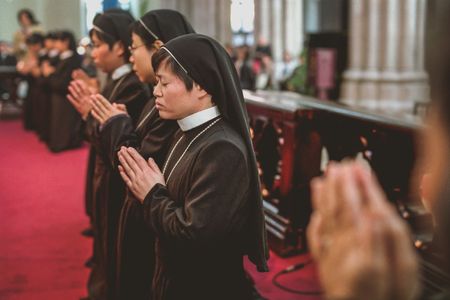 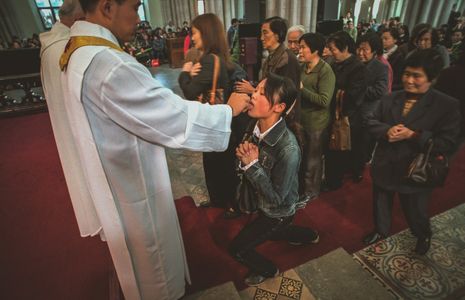 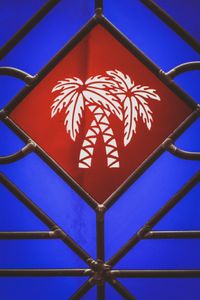 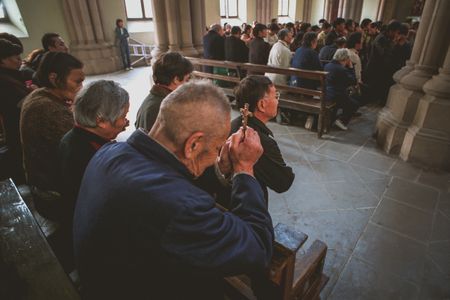 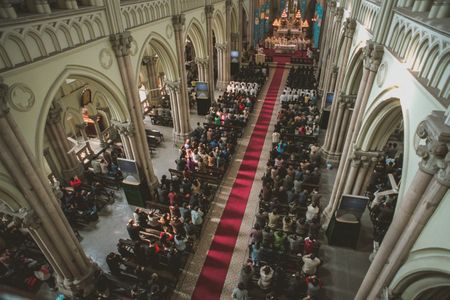