On assignment for The Boston Globe

I have probably shot for 50 different newspapers over the years, including many overseas. It was a great honor this week to finally shoot an assignment for The Boston Globe; an honor because of the Globe's famous photo department and some of the incredible photographers and editors that have worked there over the years, including a friend Yunghi Kim. Story is on Amazon's plans for a second headquarters which meant heading down to Seattle's South Lake Union and Belltown neighborhoods to document the impact the current headquarters has made on the city. 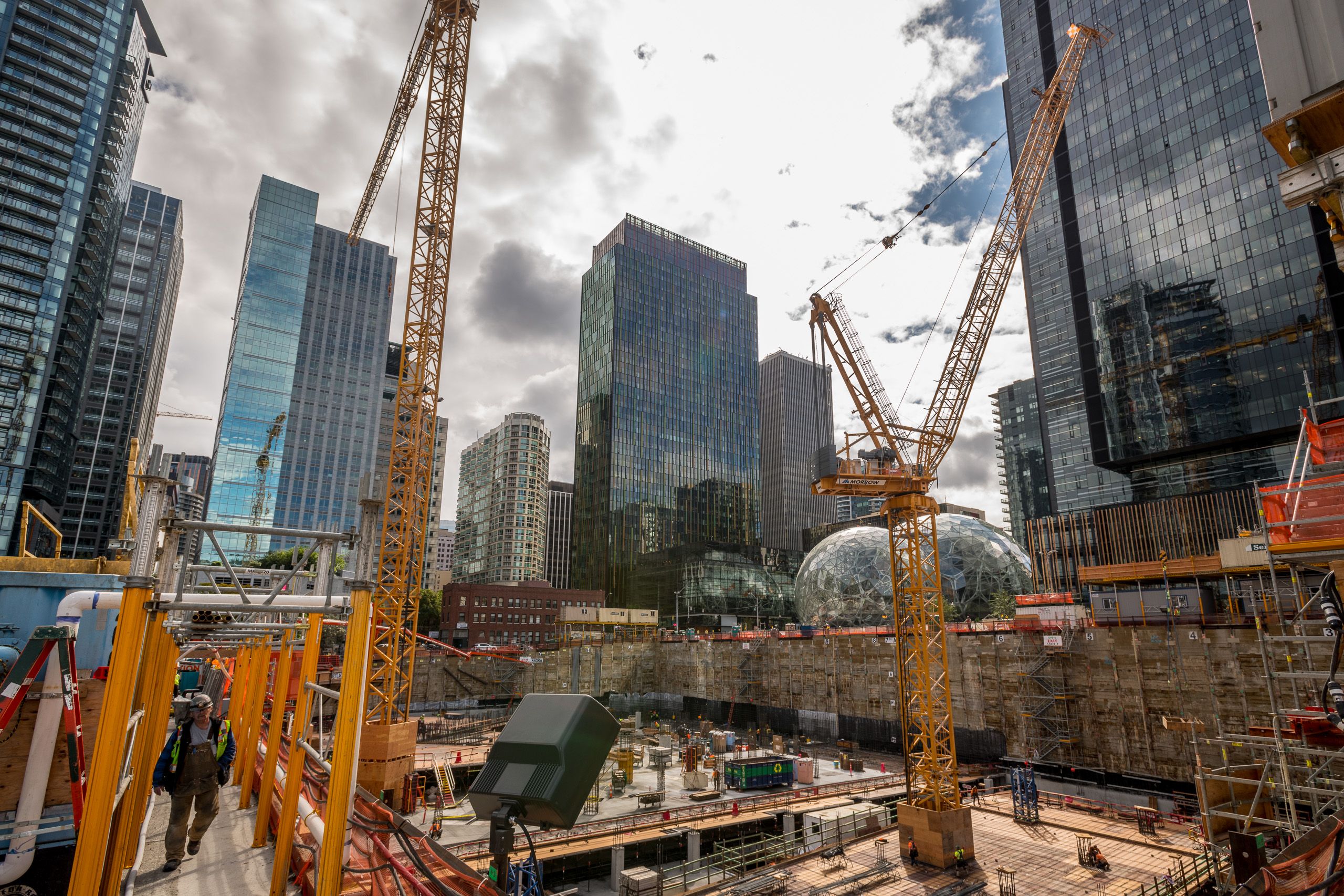 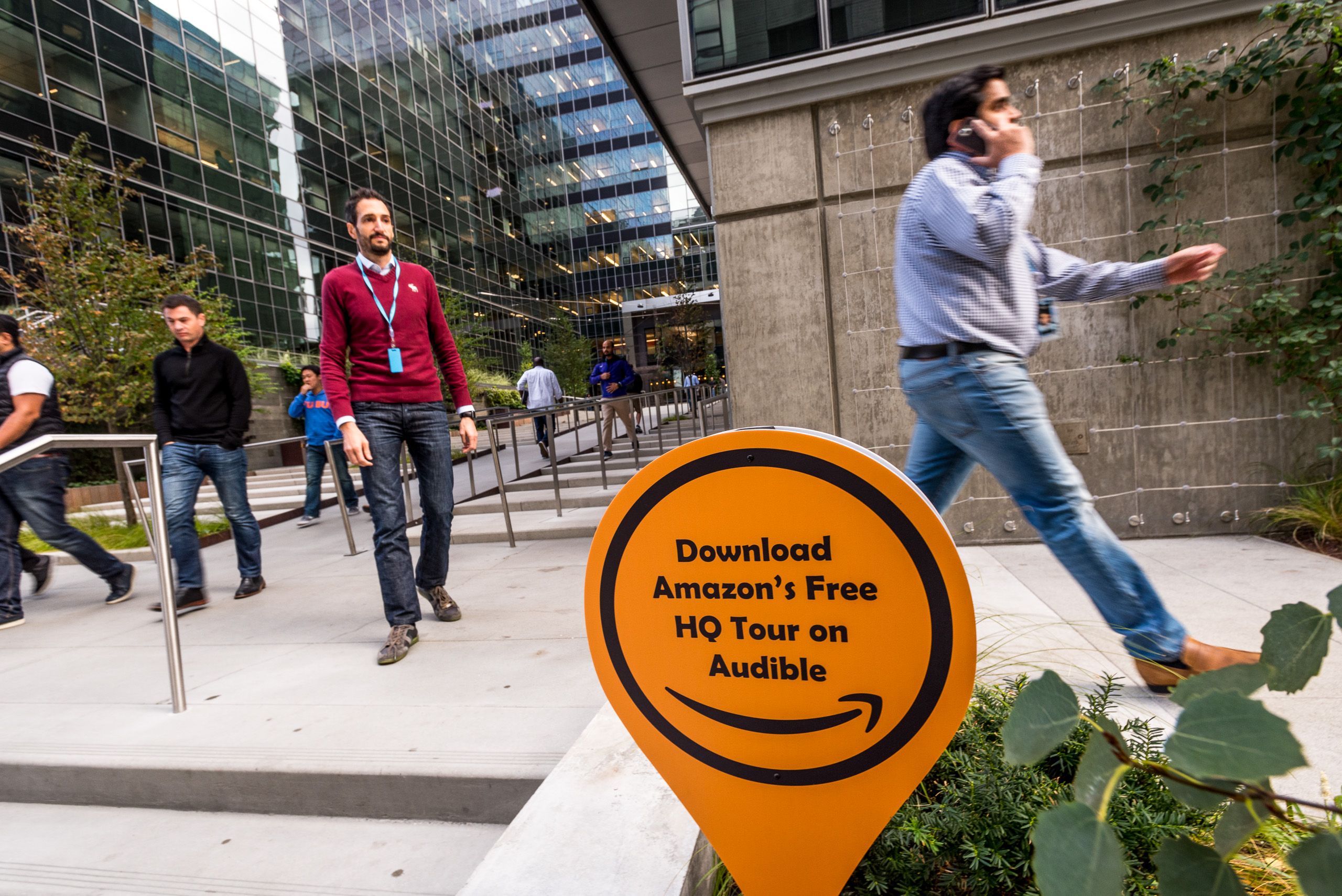 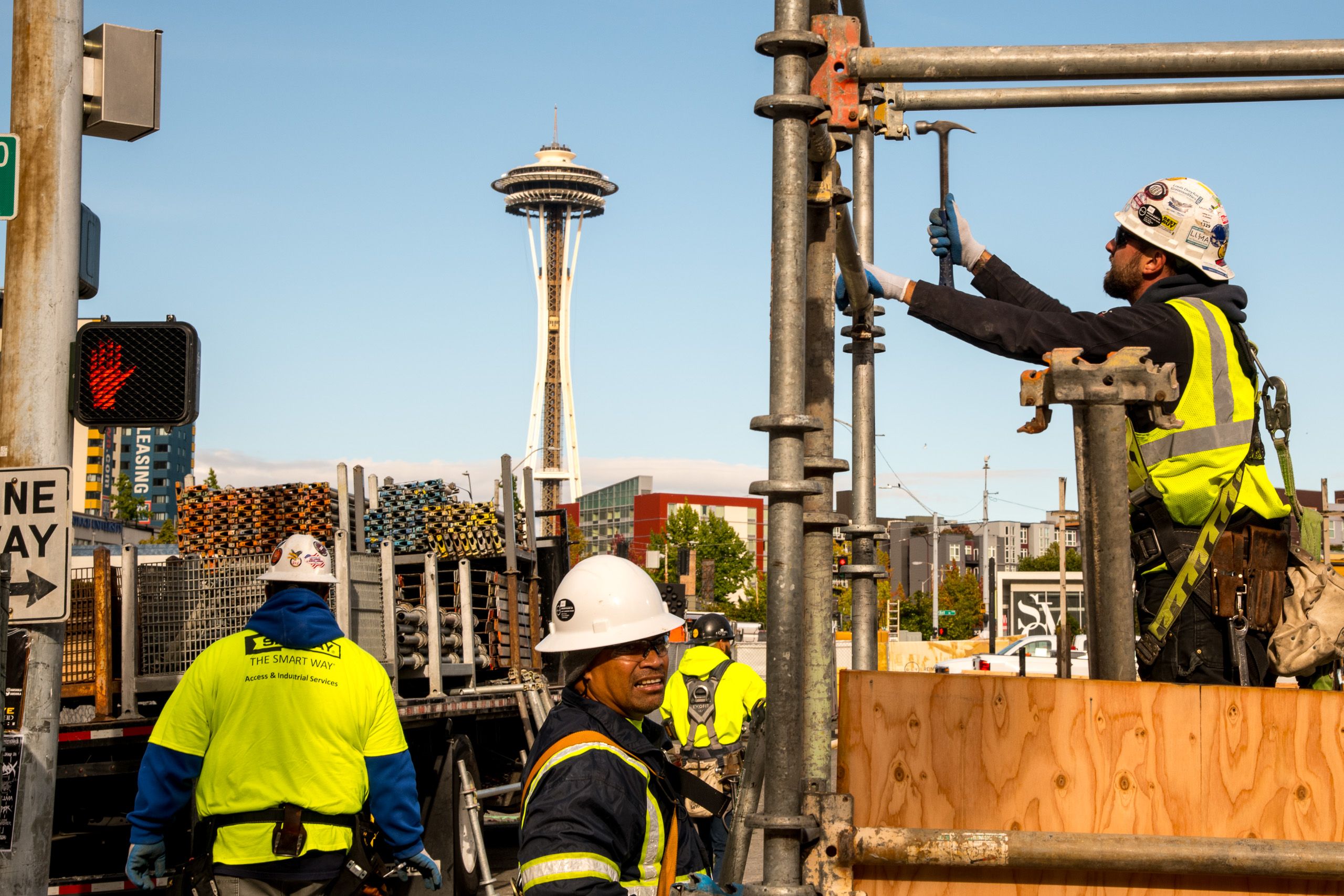