A few years back The New York Times asked that I follow the cast and producers of HBO’s “Game of Thrones" around for a couple of days while they were on a tour to promote the new season of the show. Apparently I’m one of the few people who hadn’t seen it (and still haven’t, I don’t have cable!) so I knew little about the show and even less about the actors. This probably helped because unlike the thousands of screaming fans who showed up everywhere we went, I was not at all starstruck and had no problem doing my job, taking images as I pleased, not worrying about egos and overly protective PR flaks.

Well, I worked almost as I pleased, because eventually actor Nikolaj Coster-Waldau, who plays Jaime Lannister on the show, got a little fed up with me, picked up a chair and waved it at me. Playfully of course! I backed off, after all, he just gave me the image I wanted - my first, last and only "paparazzi" attack image. Instead of bothering Coster-Waldau, I headed off to shoot Kit Harrington waving scotch on the rocks while he belted out a tune in a karaoke booth nearby. 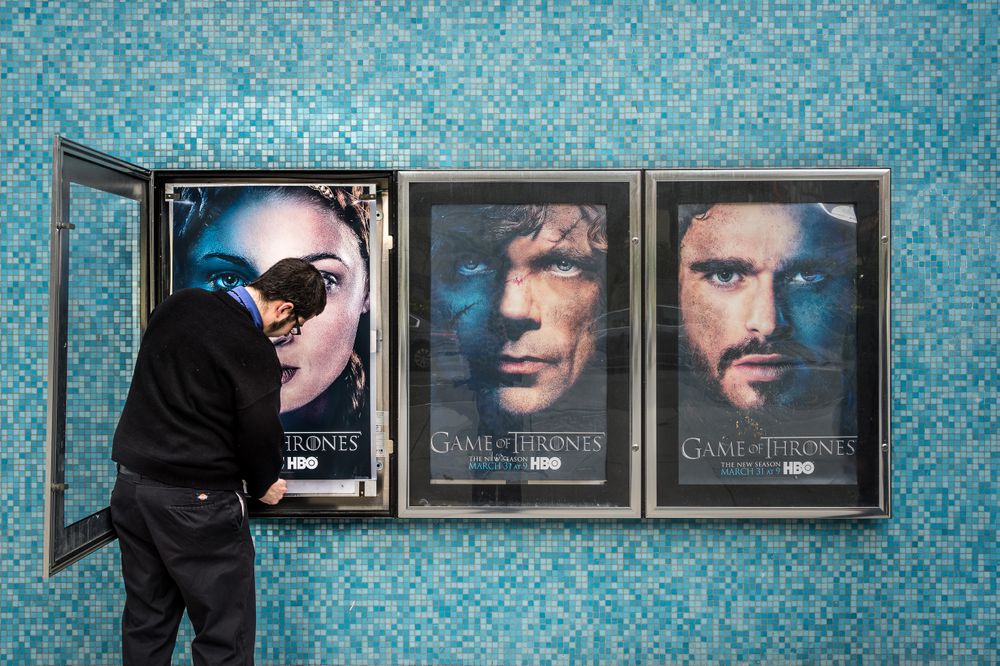 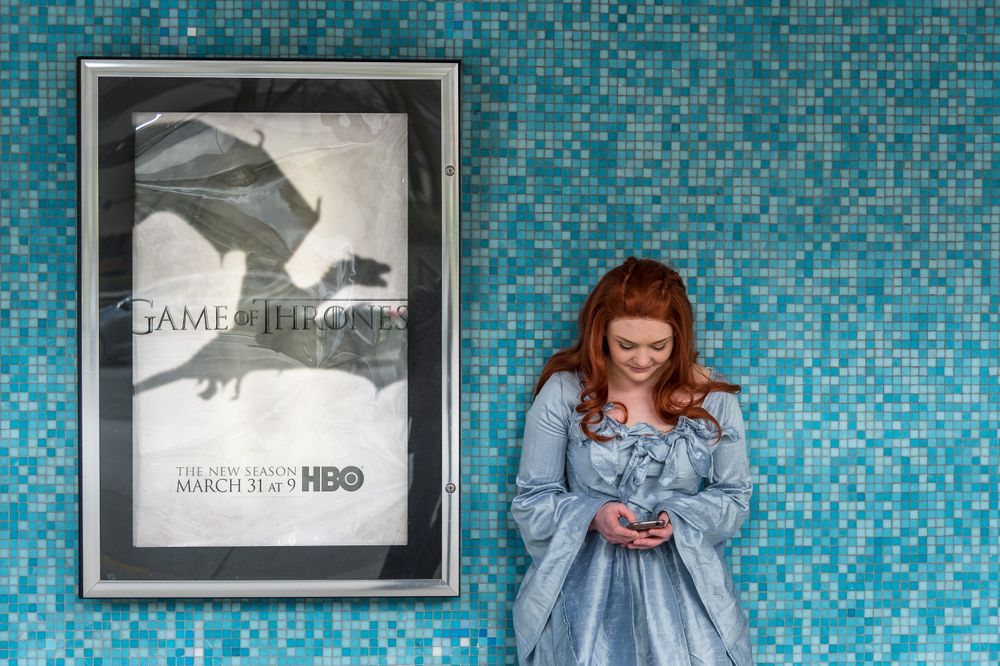 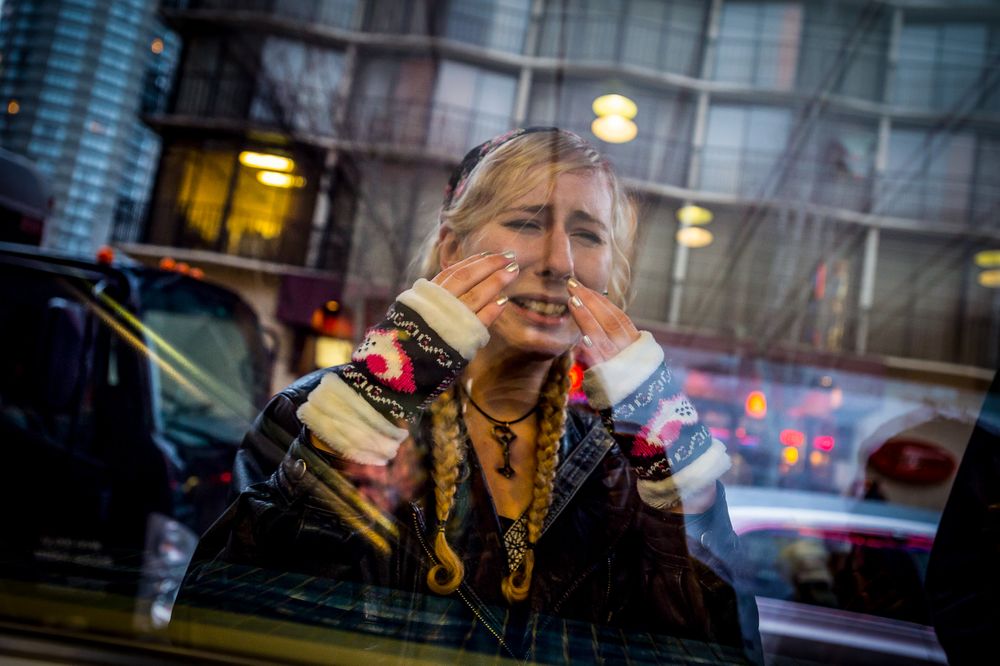 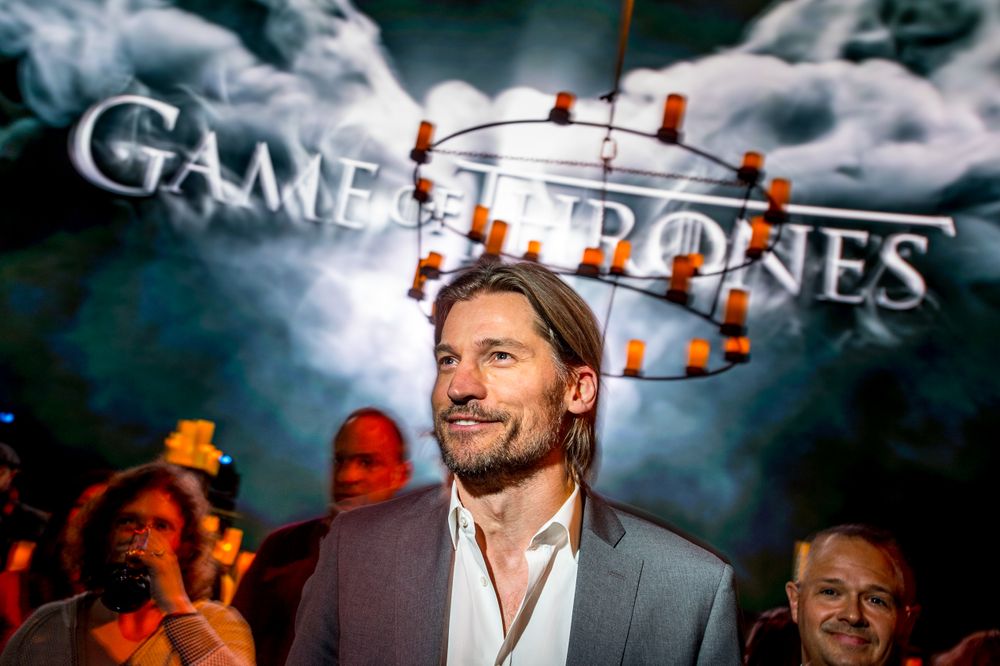 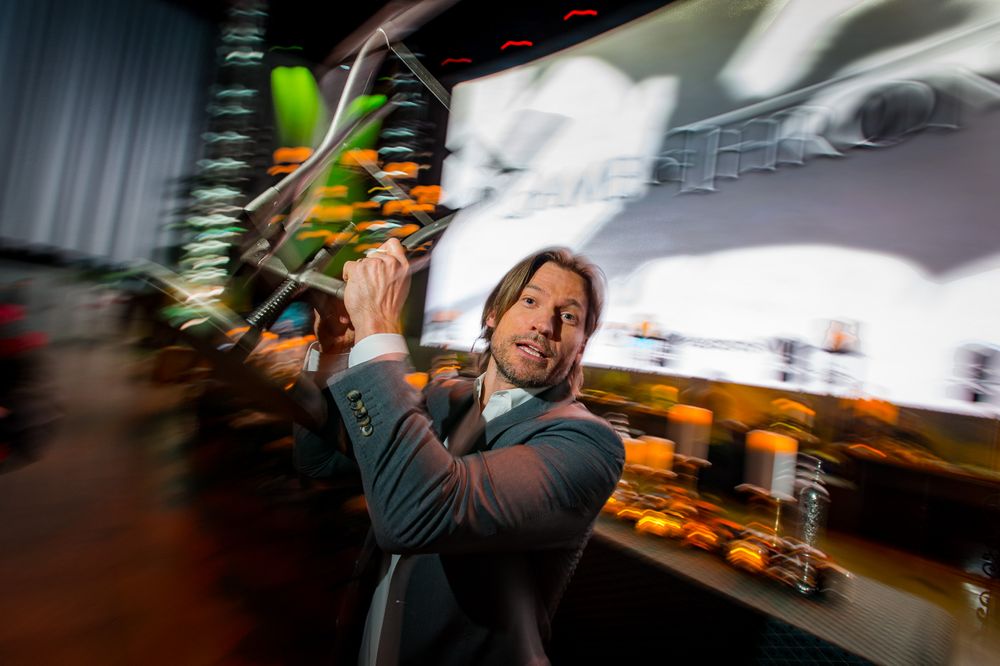 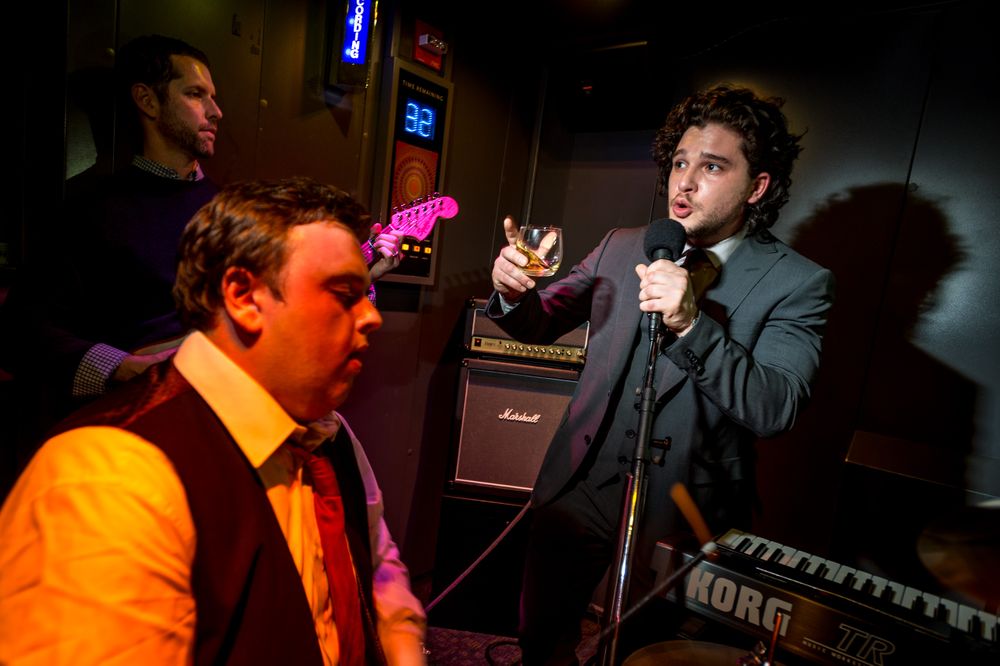 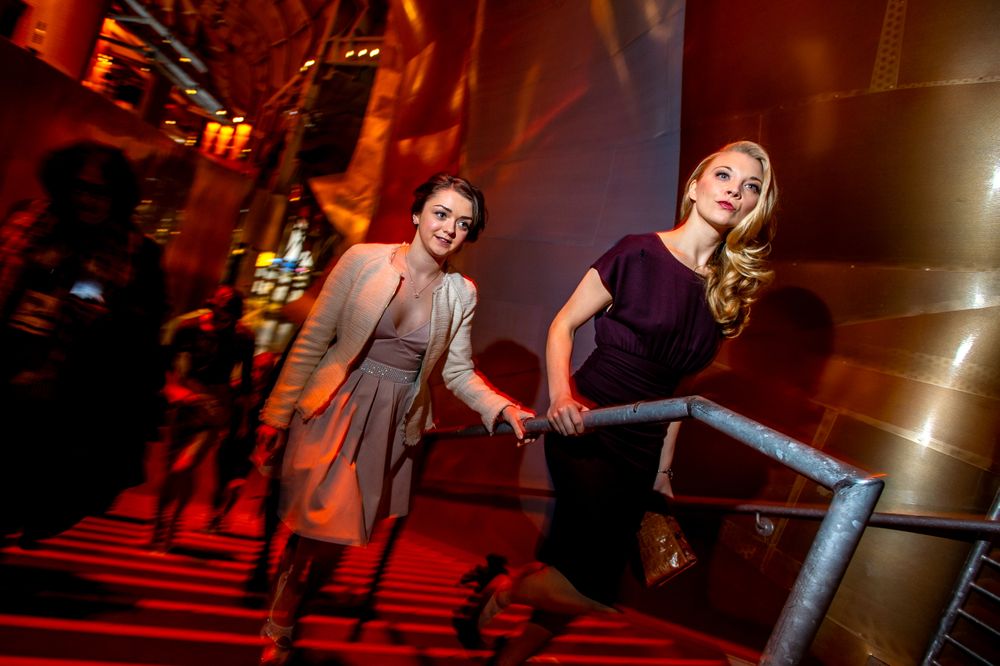 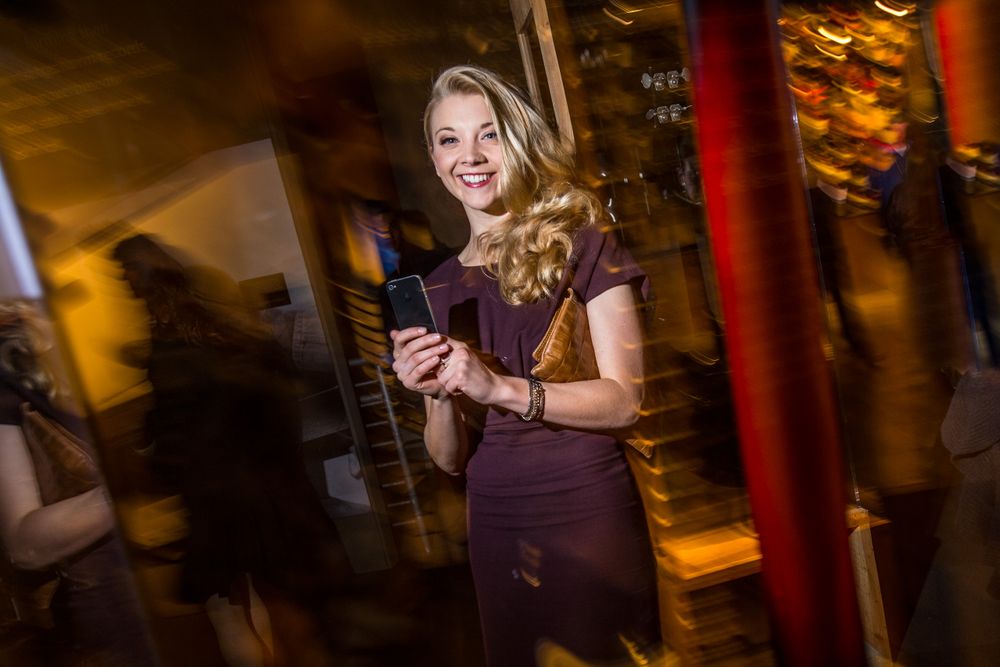 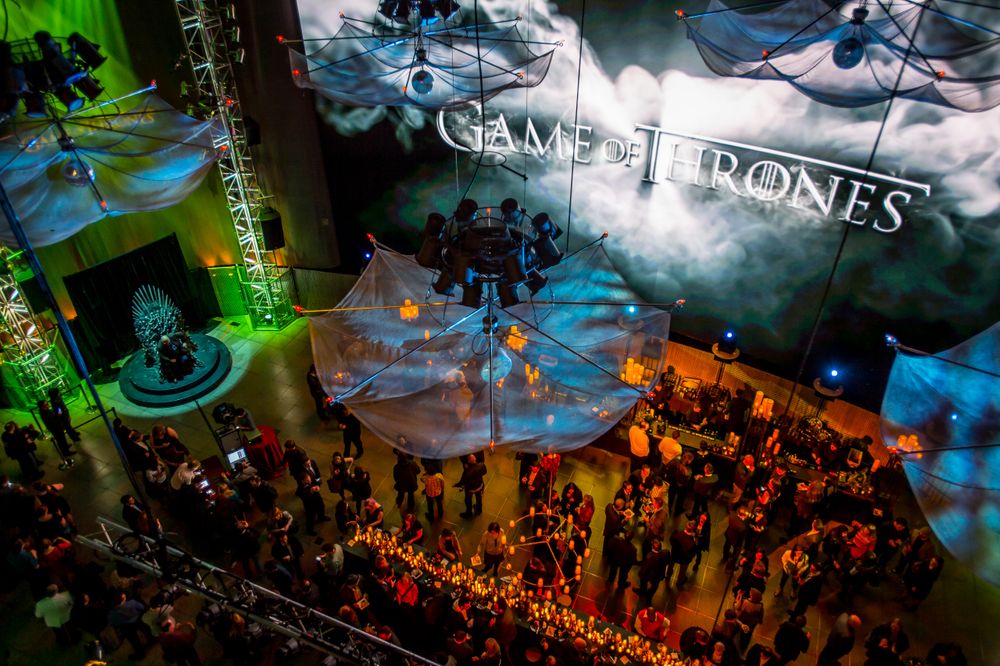