Links below to watch both of the episodes I was featured in for Arirang TV's "In Frame" series. The twelve-part series on Korea's national TV network followed mostly Magnum photographers around the country but when I was asked to do two episodes I agreed on one condition, I could photograph in the southern port city of Busan. I had been to Korea many times before but never to Busan and because it was where my wife was born, and later adopted from, I had a personal reason to explore the city in an episode titled "Port of Contrasts". I spent an amazing and exhausting week there just after the end of the summer tourist season before returning to Seoul for a quick break and then heading south again to Korea's southern islands for my second episode, "Islands of Life".

Watch Port of Contrasts (left) and Islands of Life (right): 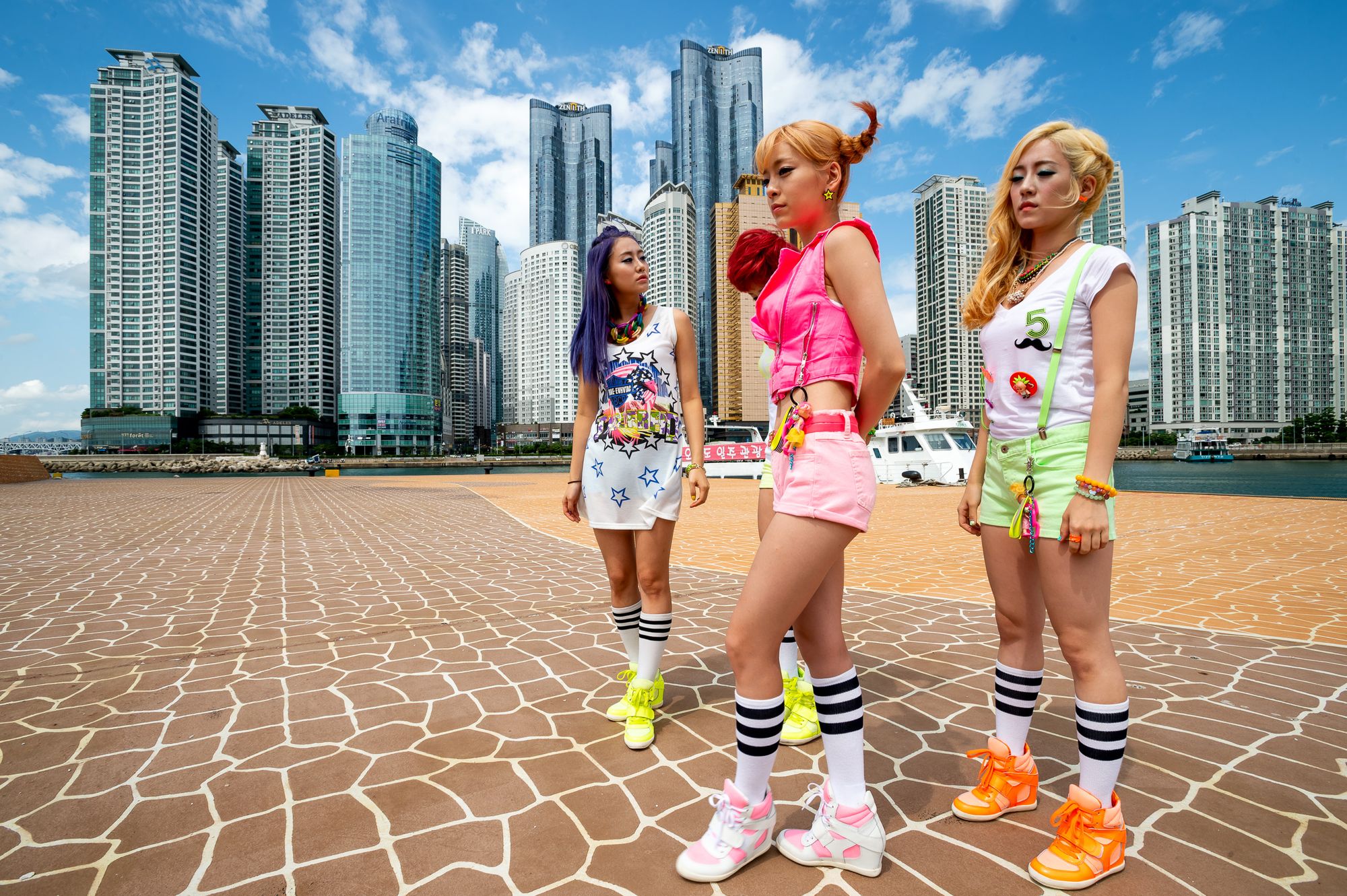 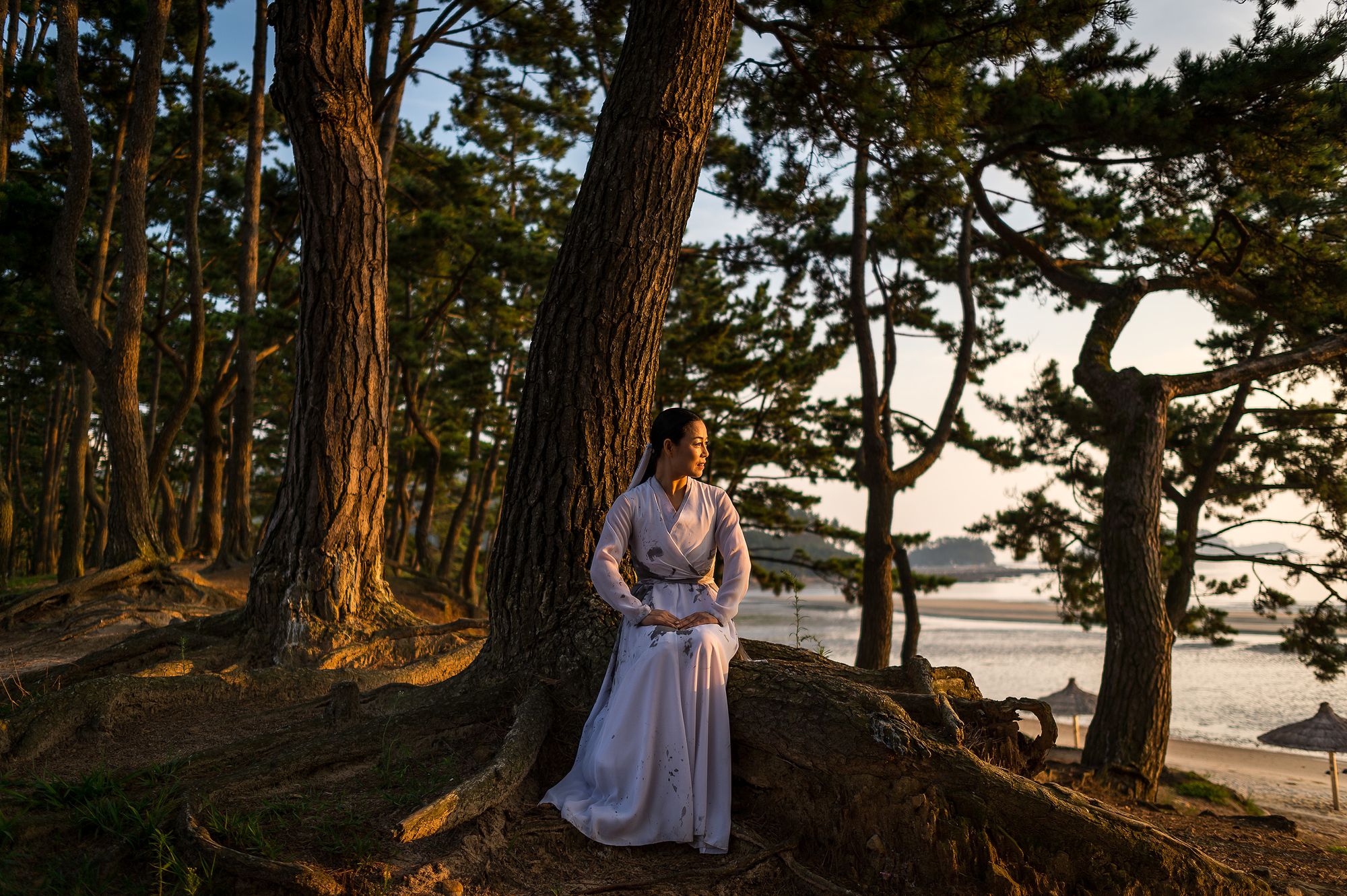