Mining the archive and coming up with a mining story; a 2008 story shot for The New York Times on the proposed Pebble Mine in Alaska. The proposal to build the mine is controversial and 14 years later, still ongoing. The mine contains large deposits of copper, gold, and molybdenum and is in the Bristol Bay region of Southwest Alaska, near Lake Iliamna, where opponents say it would threaten nearby wild salmon runs from Bristol Bay into nearby watersheds.

I traveled to the region in early August 2008, towards the end of the salmon runs which meant a week of pulling out my hair because I wasn't able to photograph any actual salmon; kind of important when they are the heart of the story. Our last day there we met a research team from the University of Washington who knew of one river where the salmon could be seen; early the next morning we headed out with them by car, boat and then on foot until I looked up a wilderness stream and saw a sea of red. Salmon!

One of the things I've learn over 25 years of doing this work is be patient, focused and persistent and you will get the images you need. We spent a week in the region talking with mining executives, folks working on sample drilling, activists & opponents and native Alaskan fishermen; what's amazing is how small the images ran on the NYT's website back in 2008 so I'm happy to run them larger here. 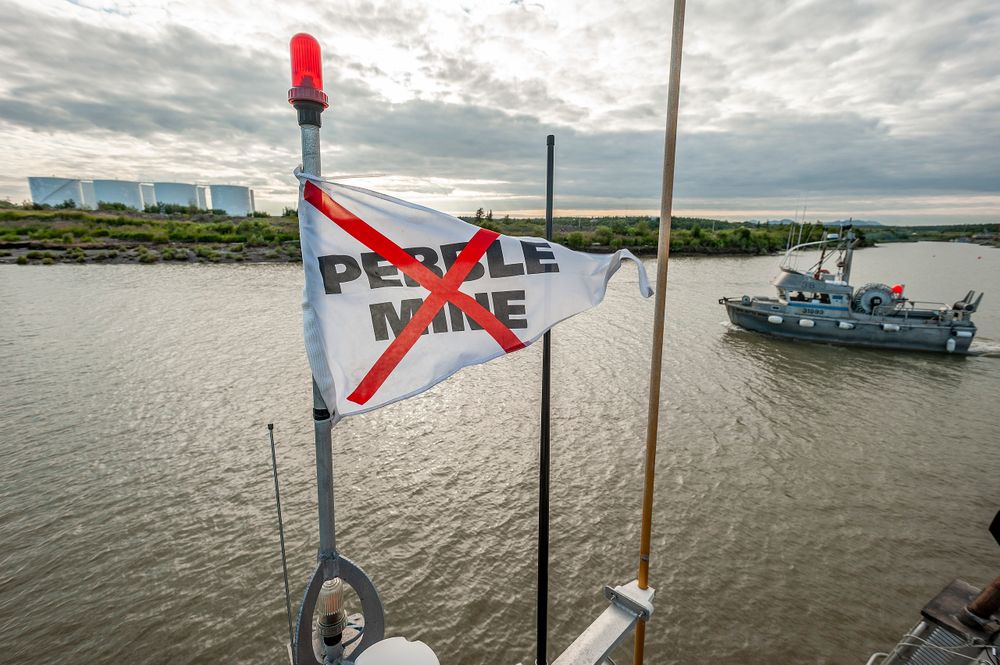 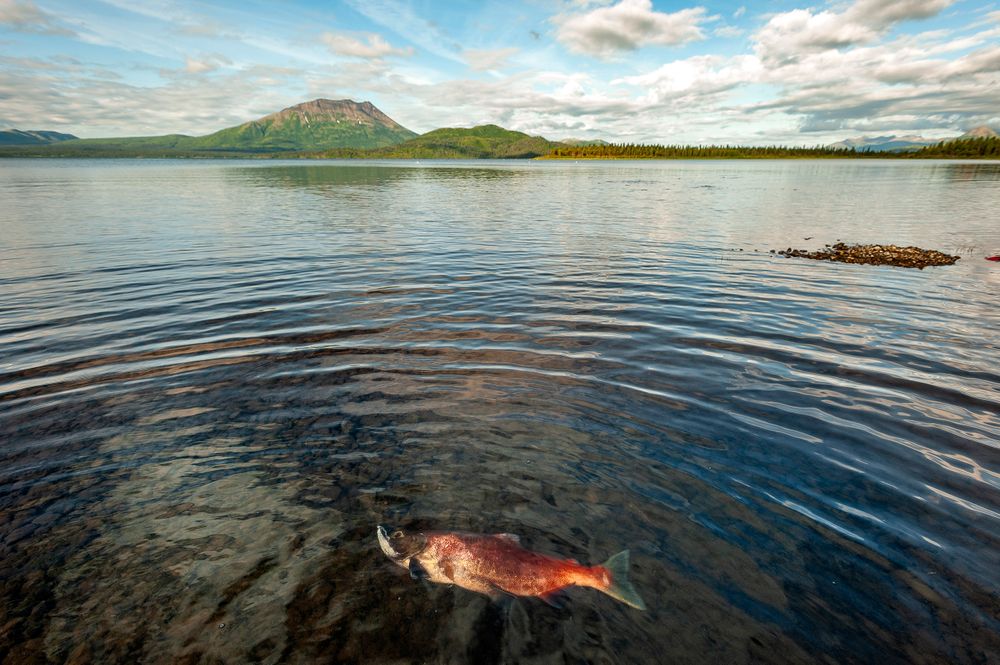 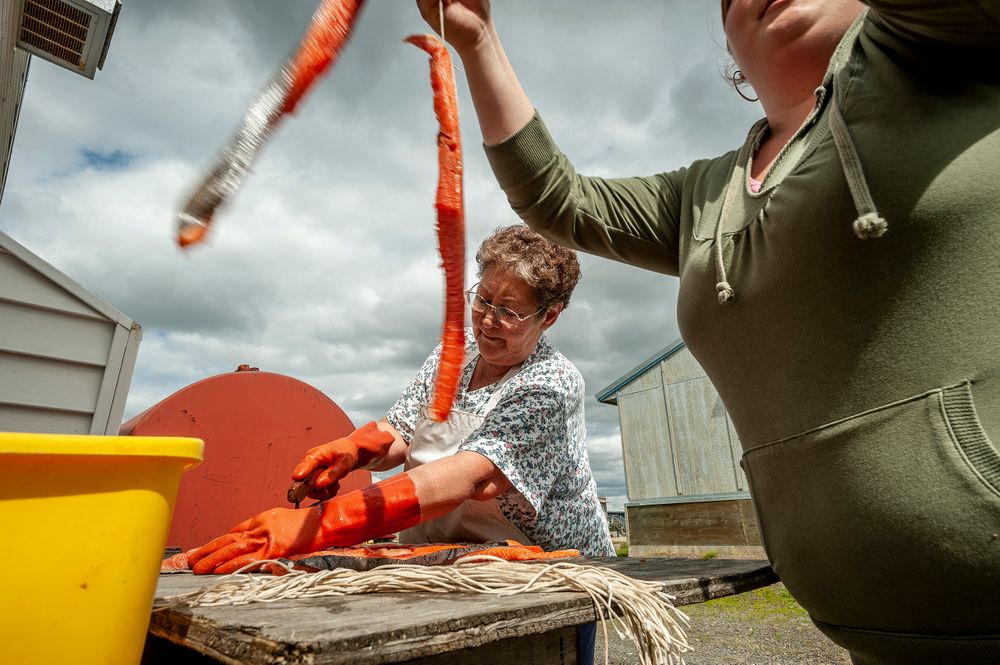 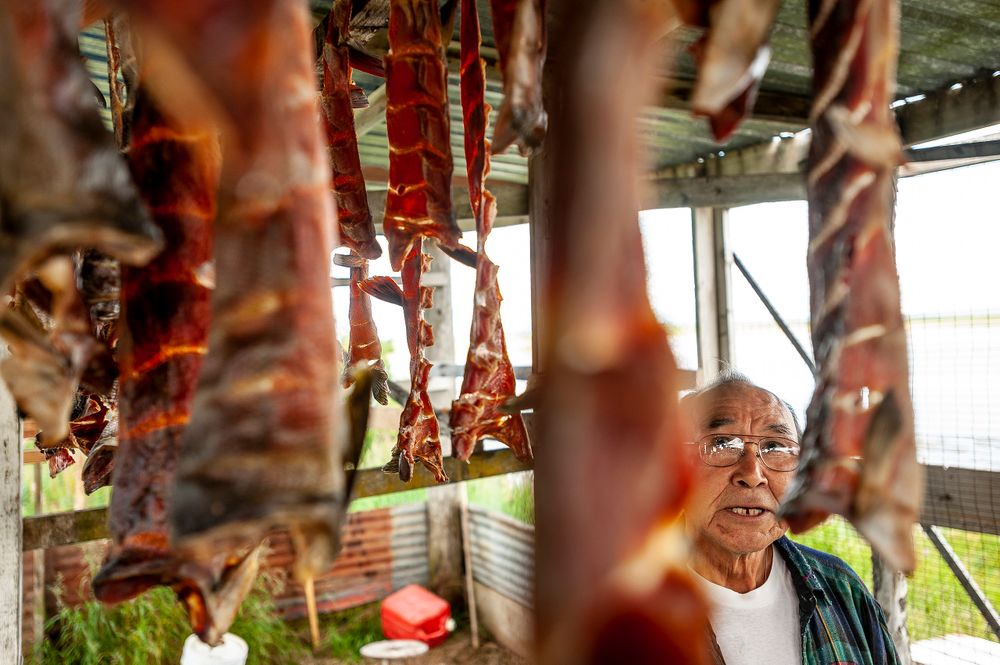 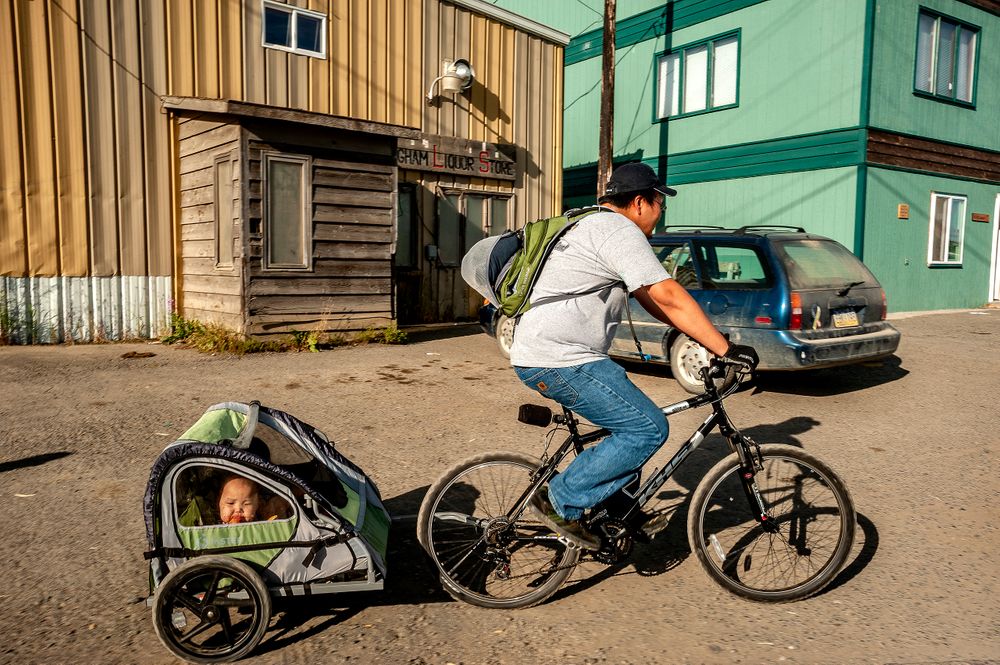 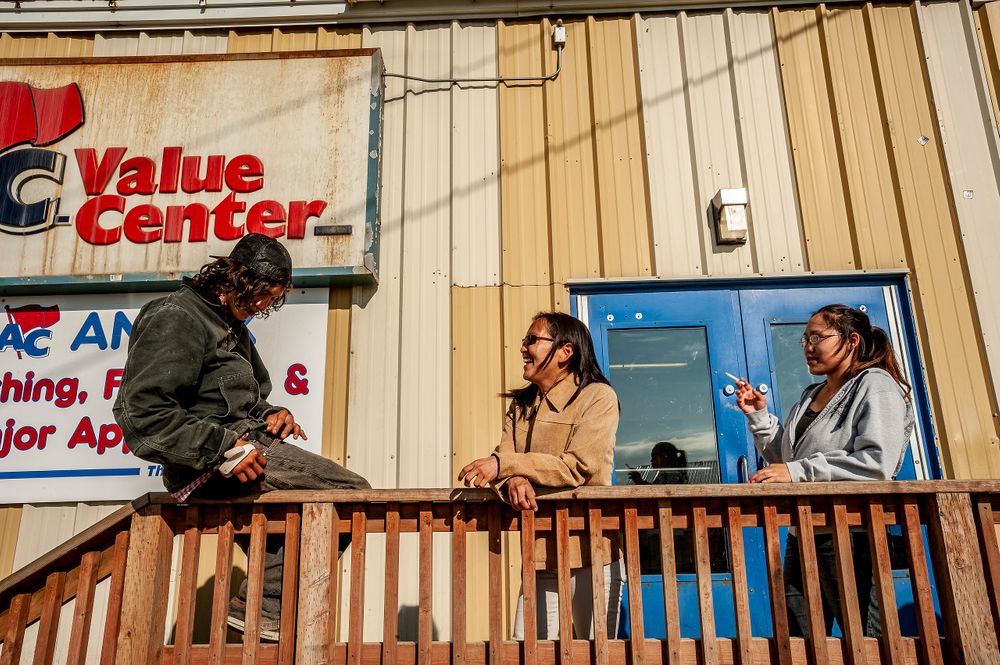 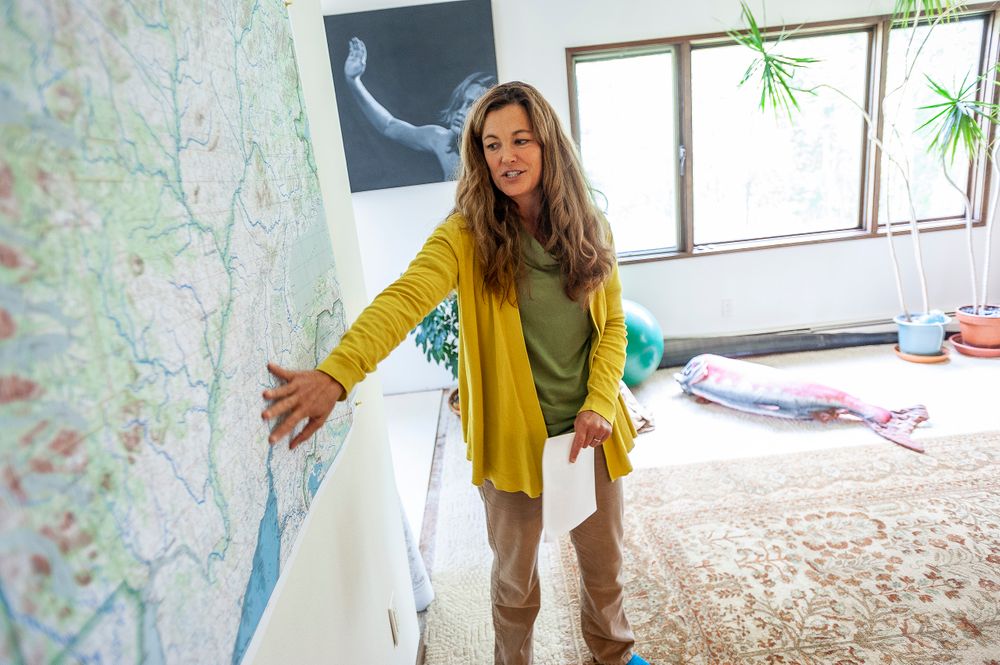 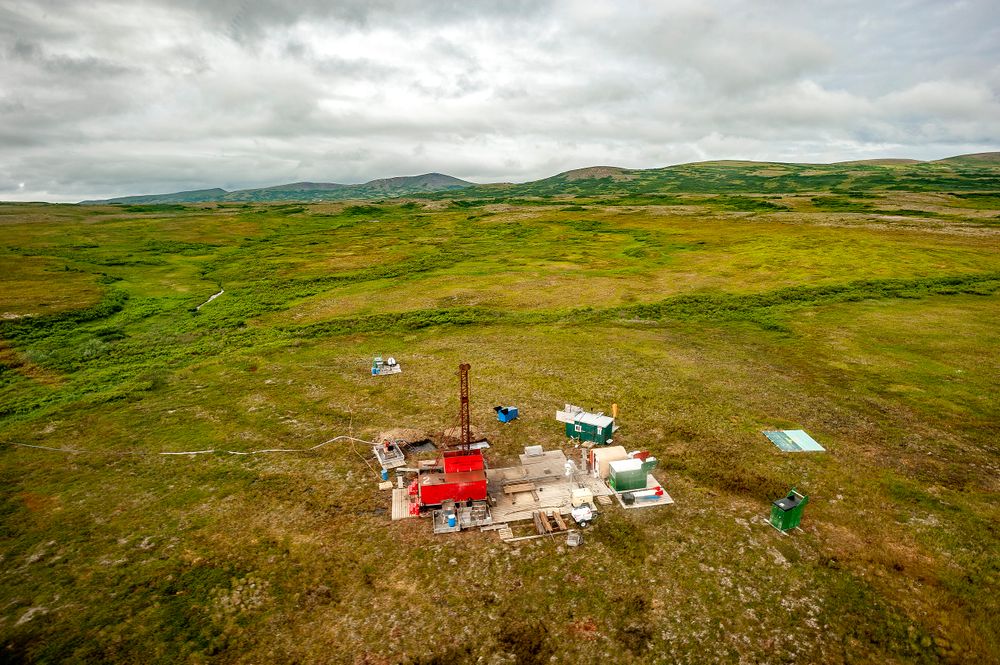 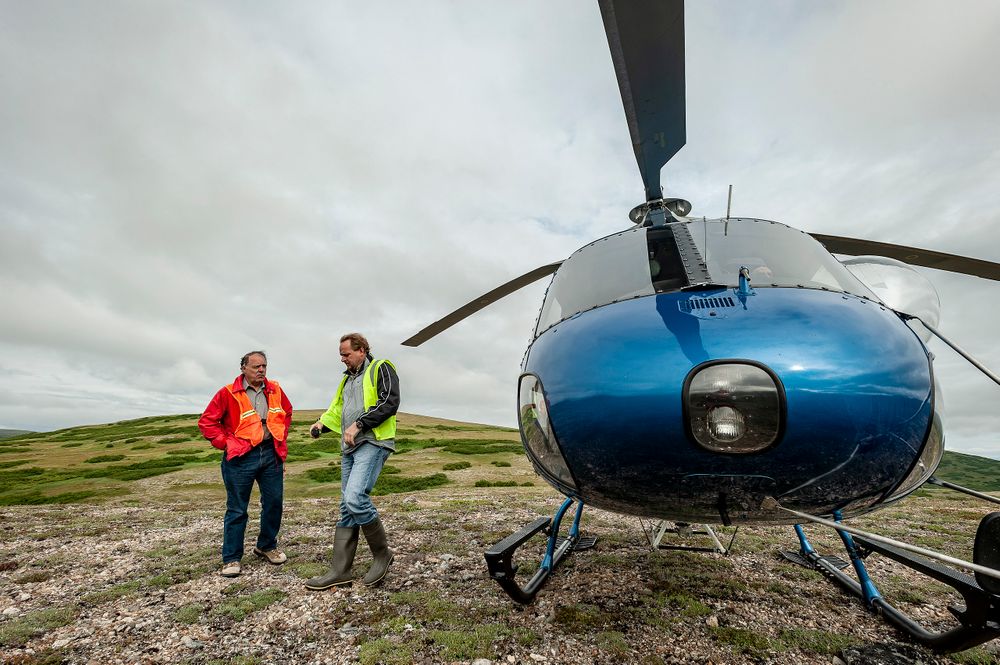 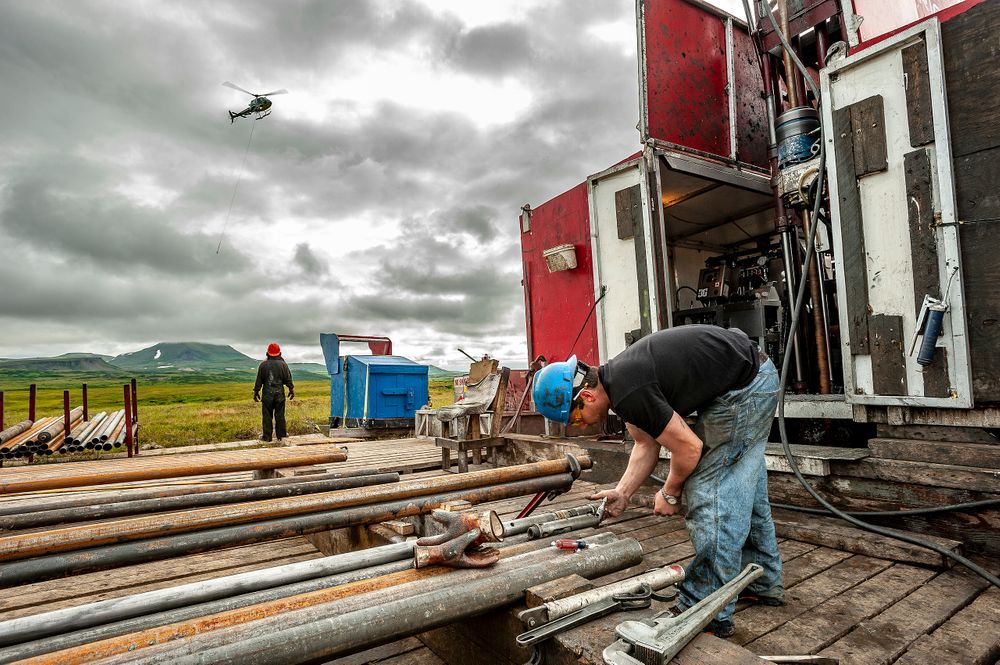 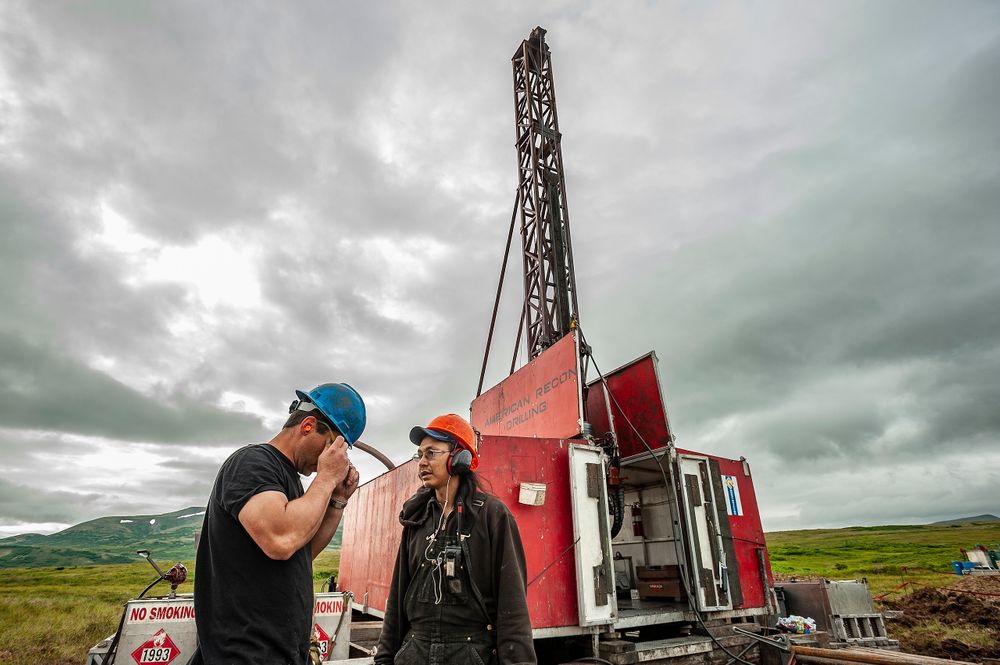 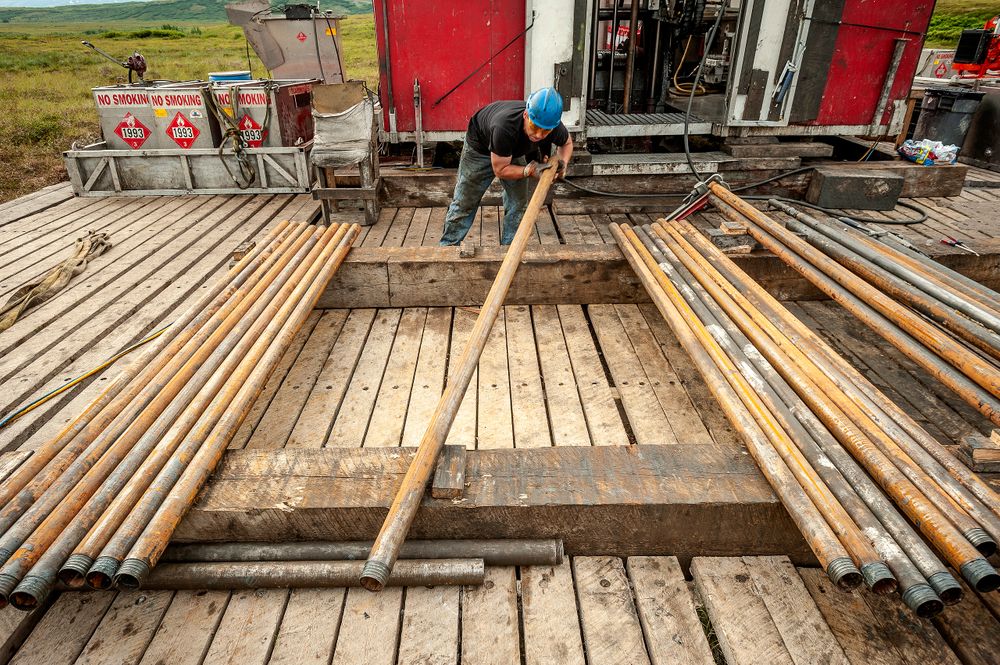 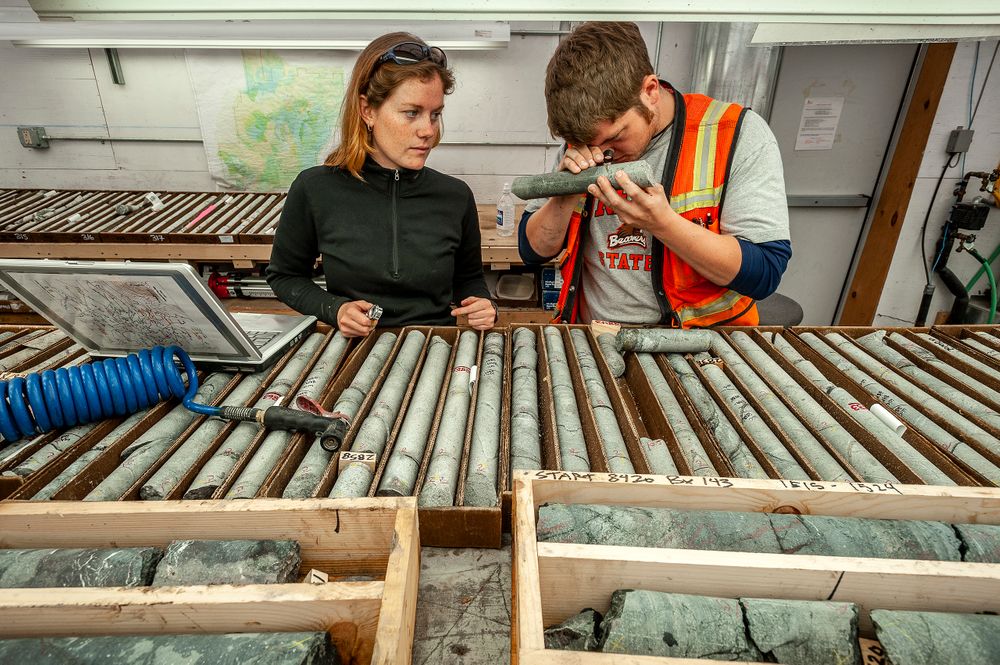 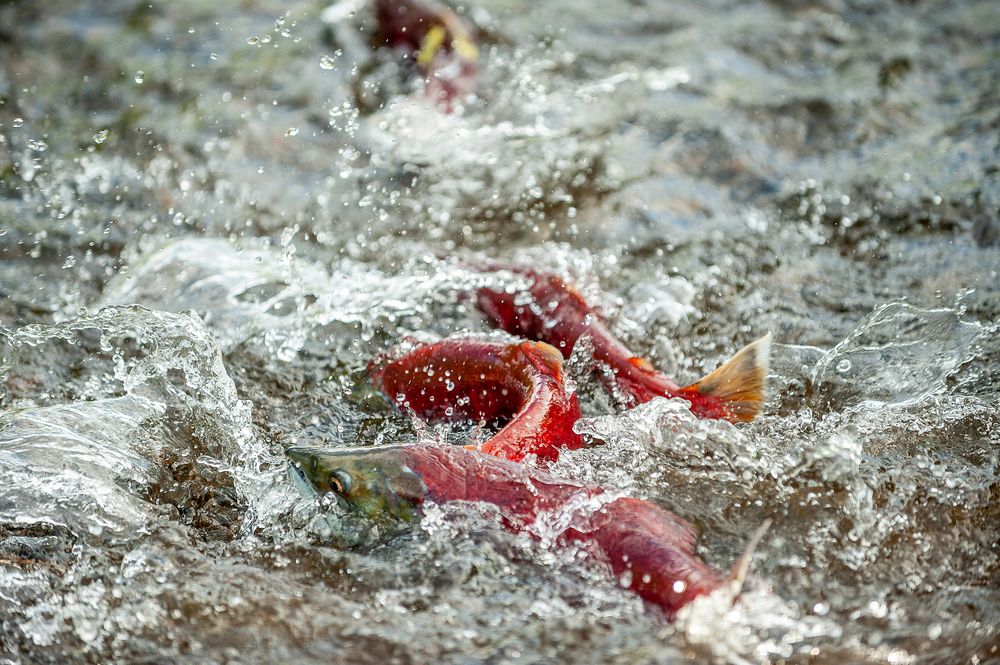 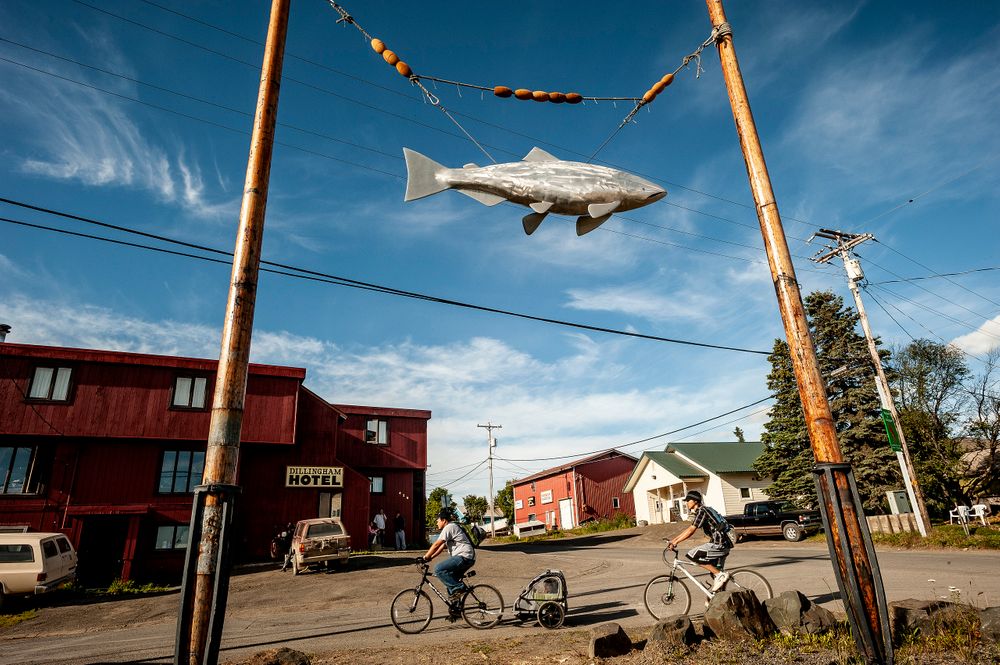 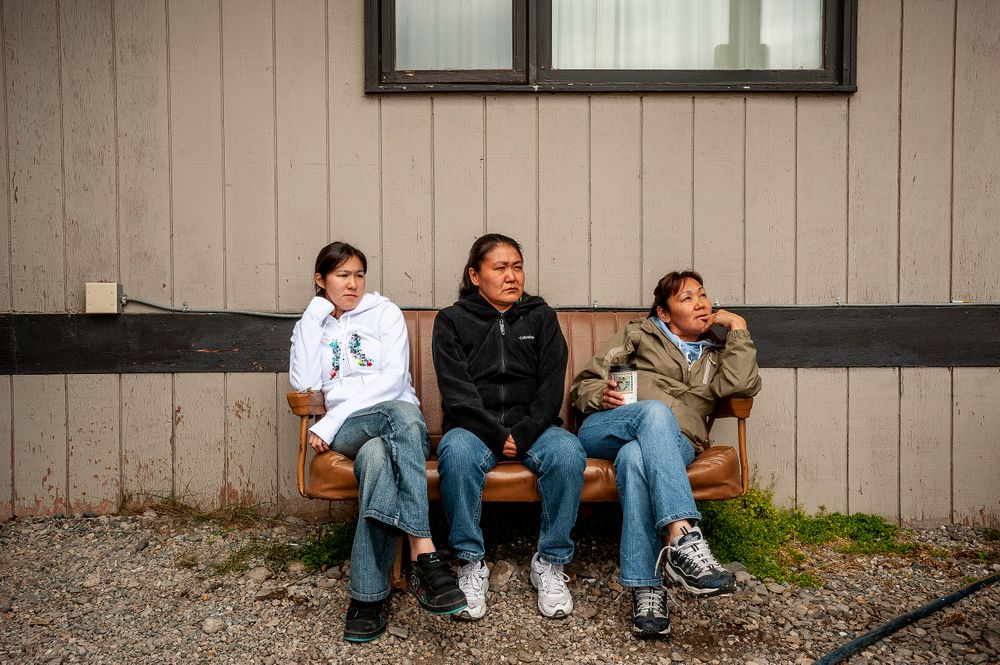 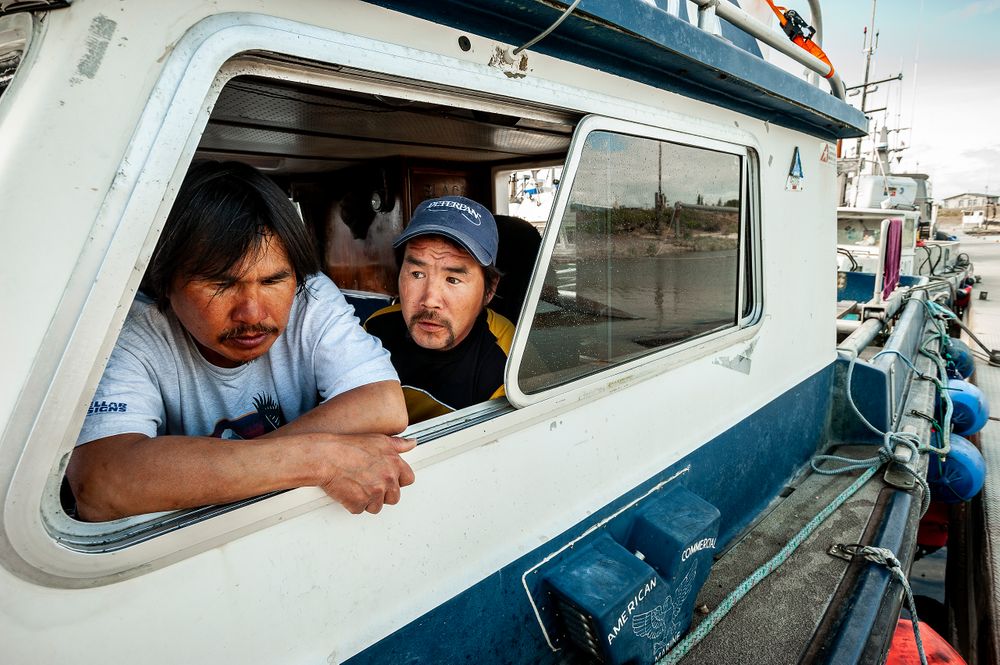 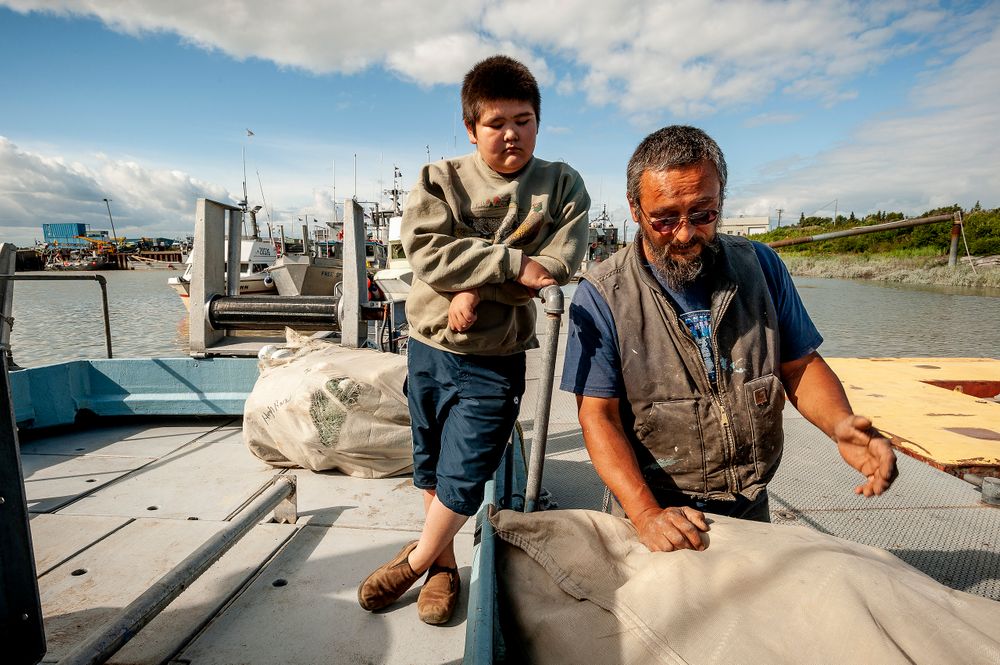 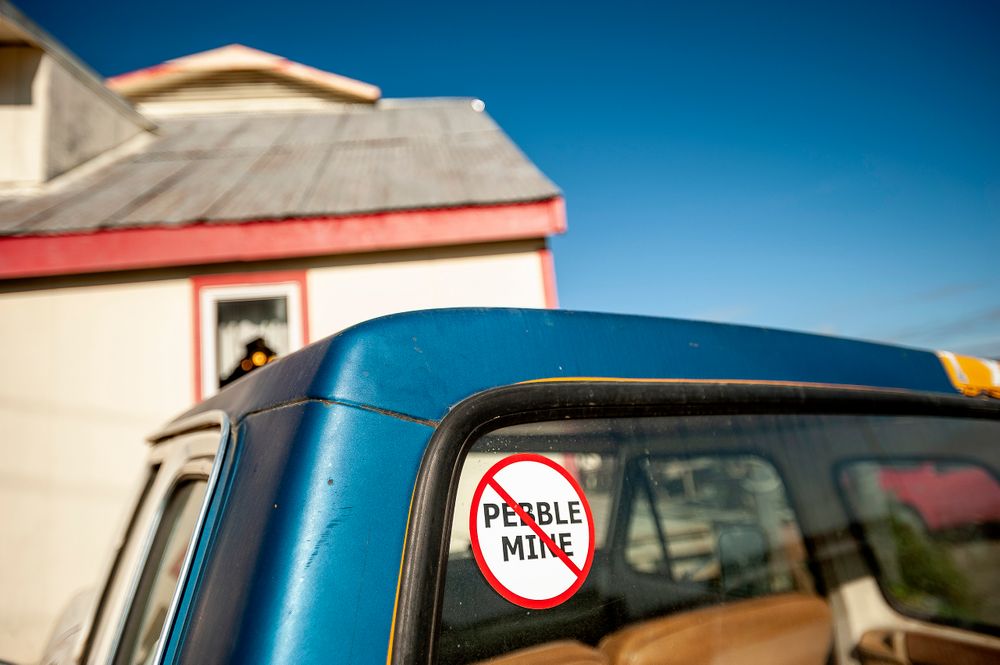 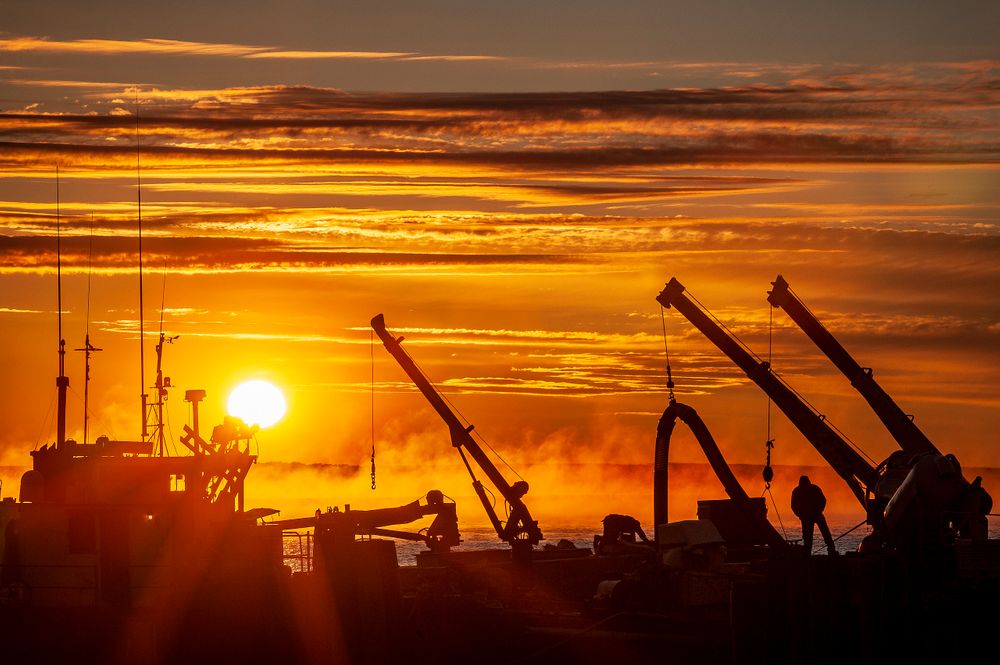 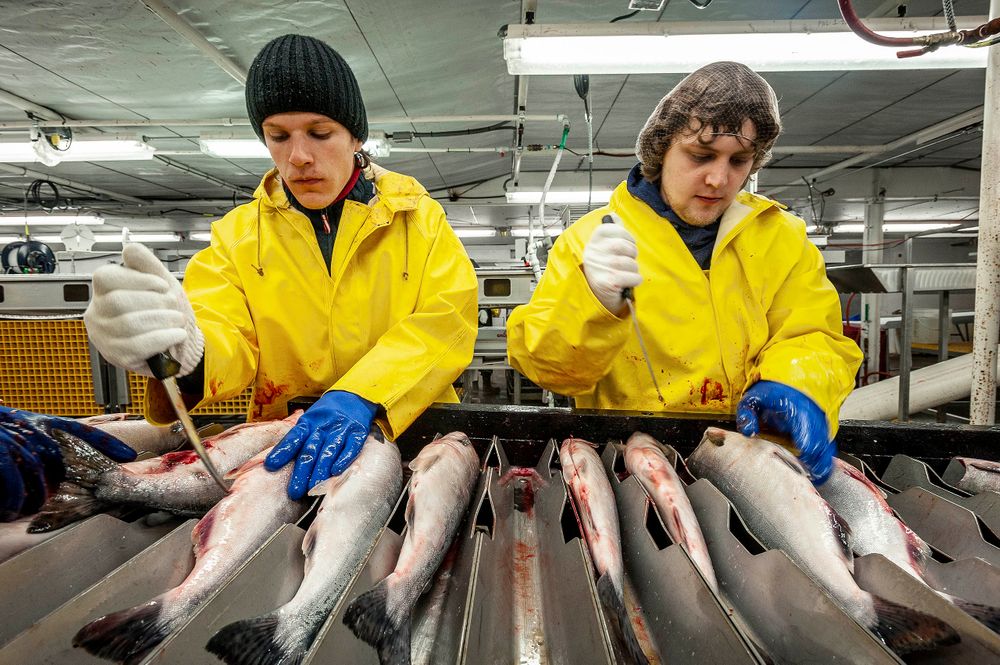 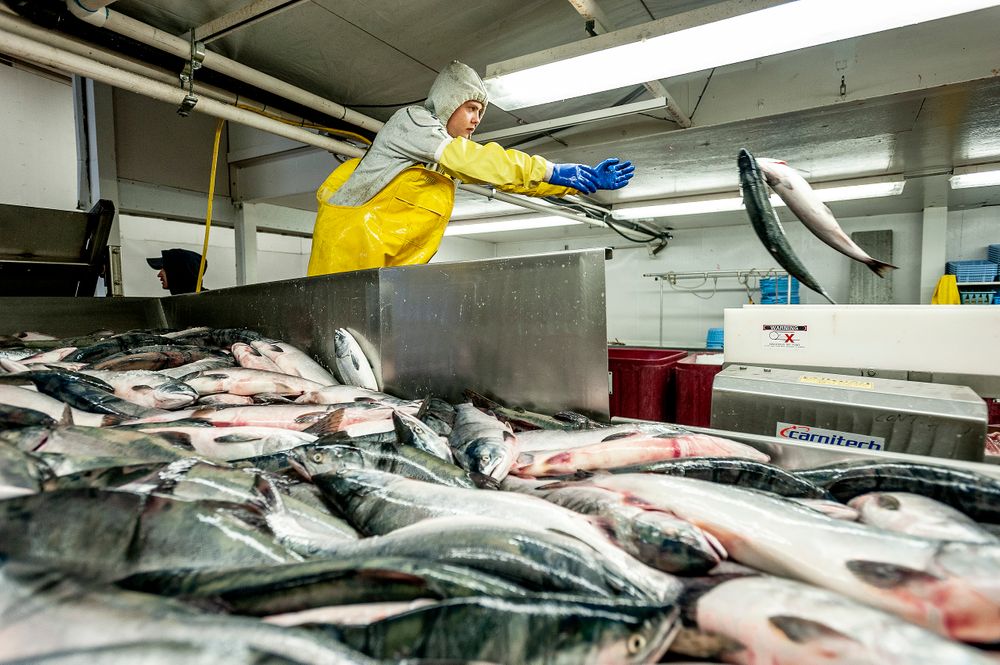 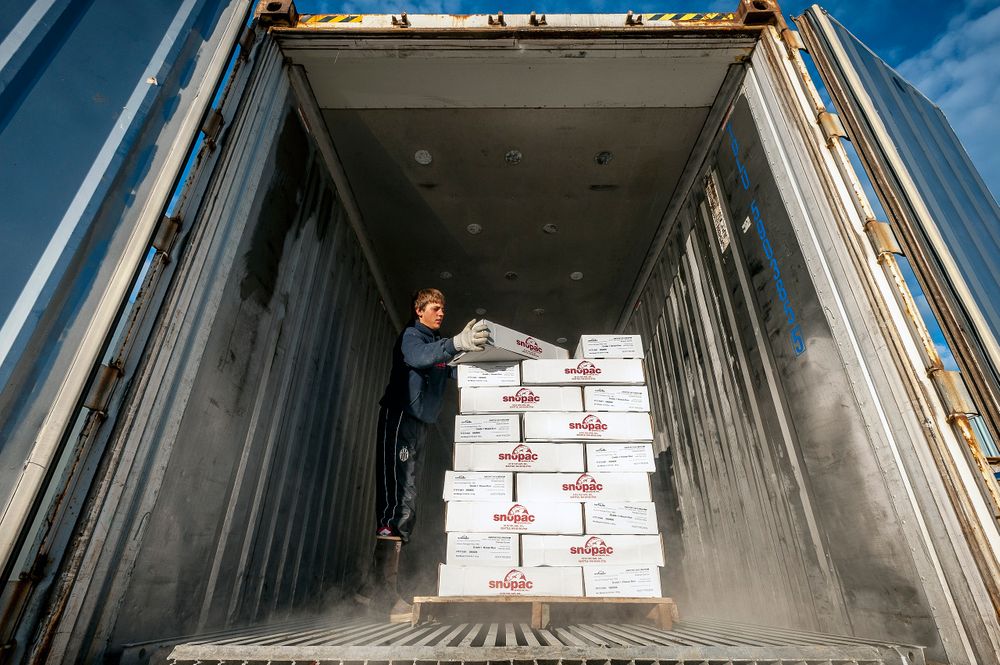 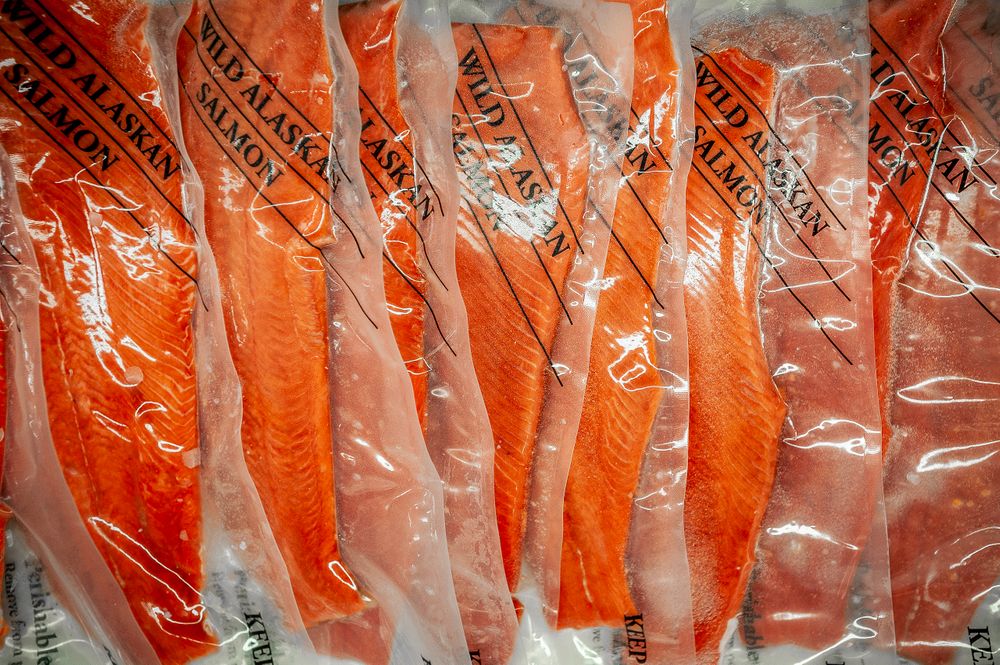