Island of the Old

One of my favorite stories to work on over the years was on Yashiro Island, a tiny goldfish shaped island in Japan’s southern Seto Sea, south of Hiroshima. The island was one of the last places in Japan to get regular electricity in the 1970s, and the eastern half of the island, Towa district, has the distinction of being "Japan’s oldest town" with the highest average aged population in a nation with the world's oldest population. 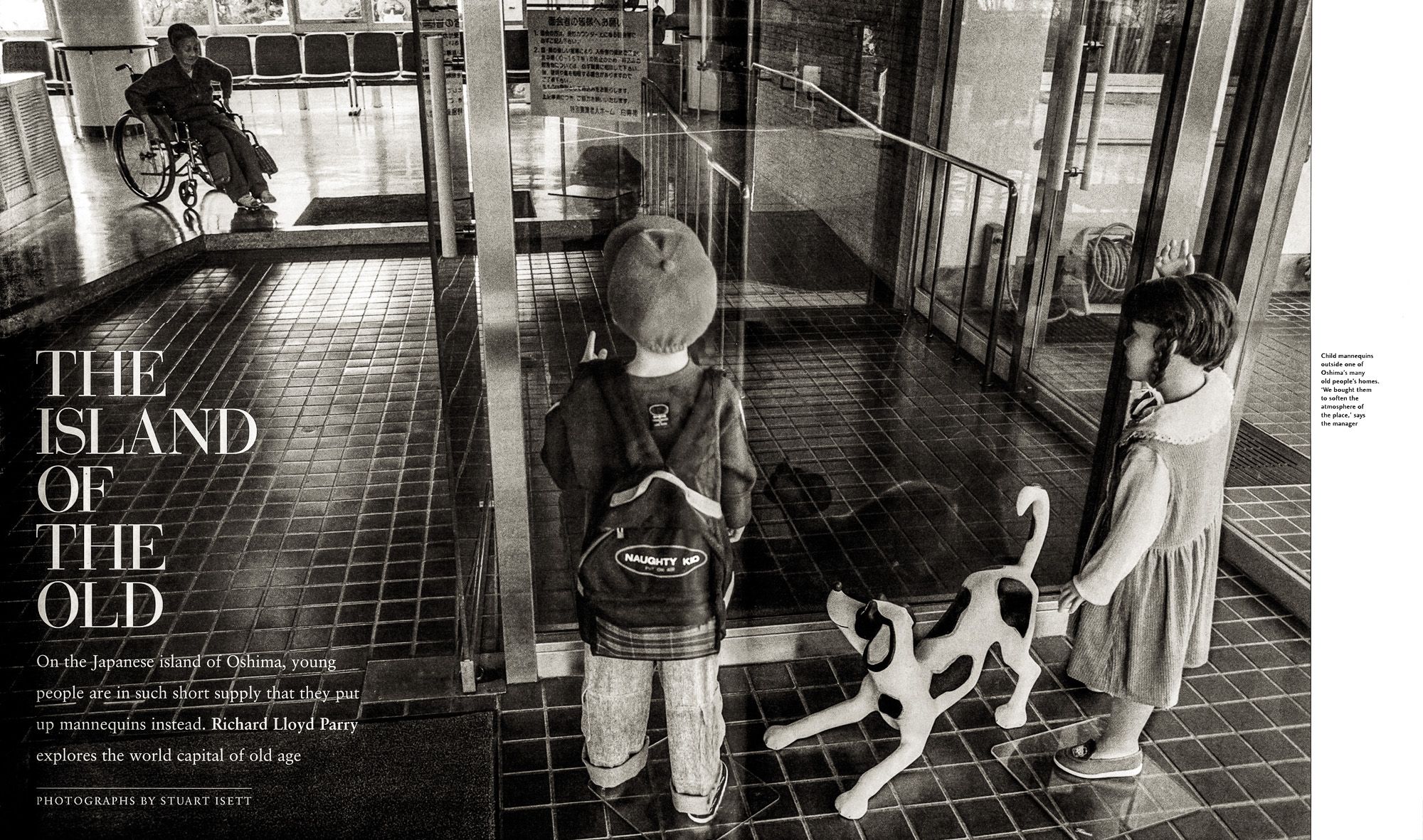 With young people moving to cities for work starting in the late 1970s, the small fishing community left behind had an average age of 72. The local middle school had only three students and the district's only nursing home placed mannequins of waving children in its entrance to help cheer up residents. I made two trips to the island over two years, each time getting well needed break from Tokyo and realizing that much of Japan was so unlike it's urban metropolises. 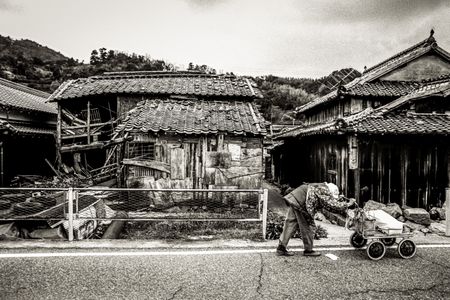 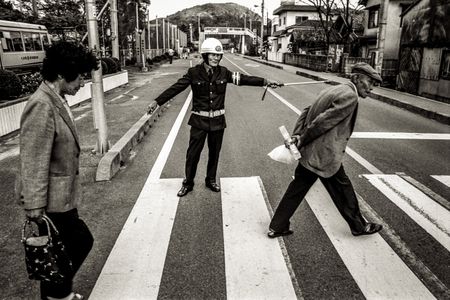 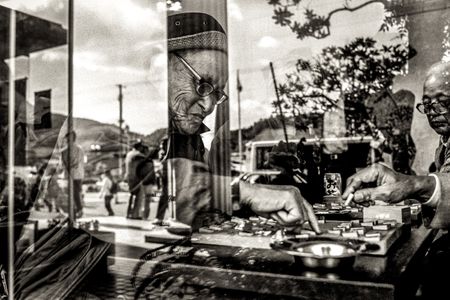 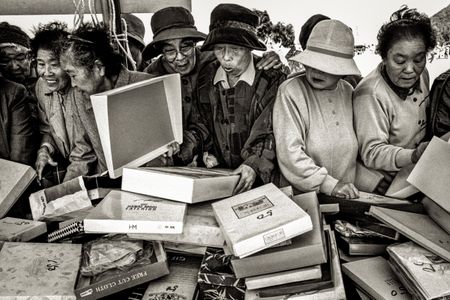 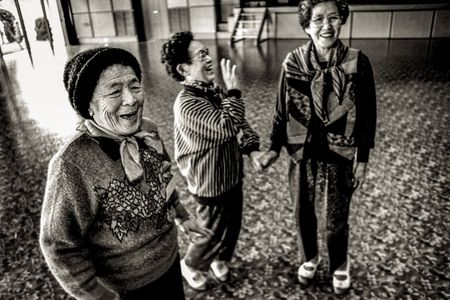 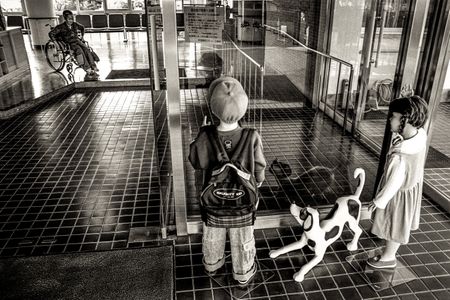 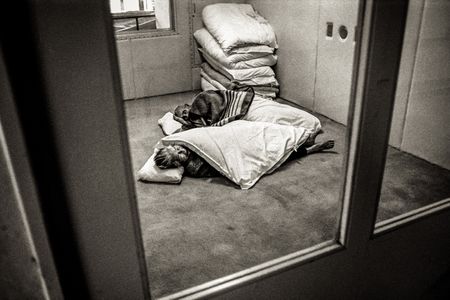 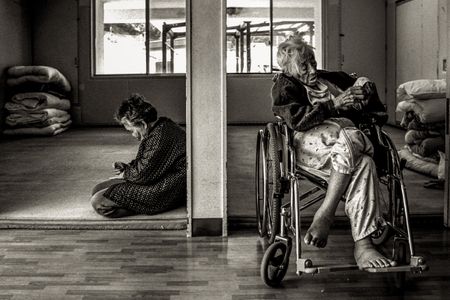 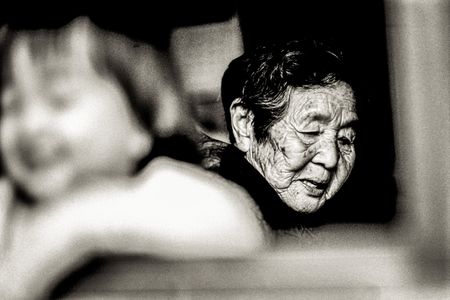 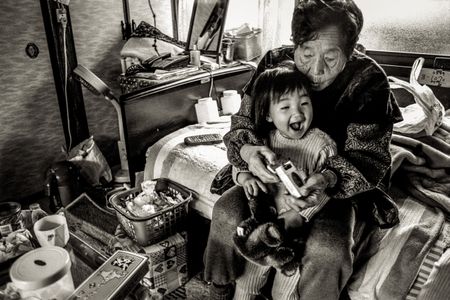 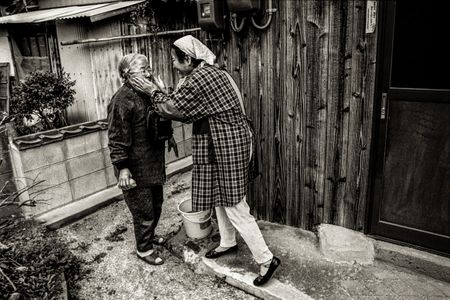 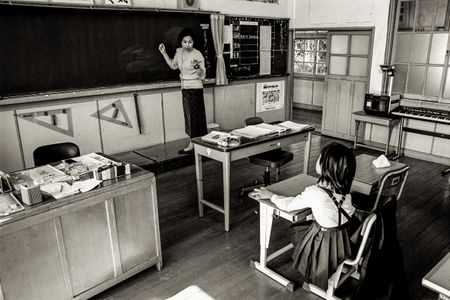 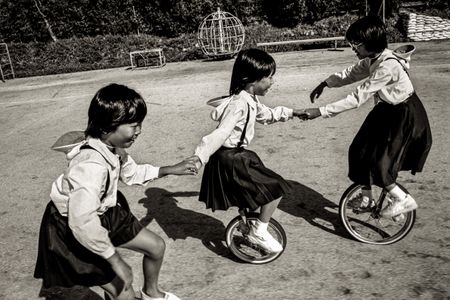 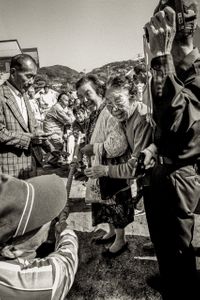 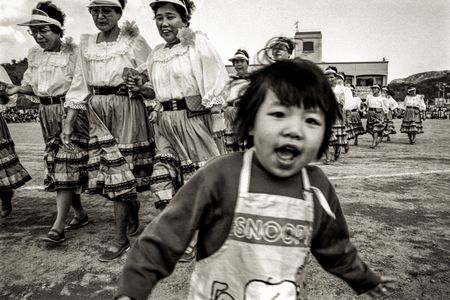 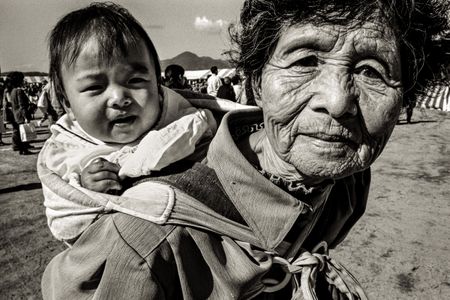 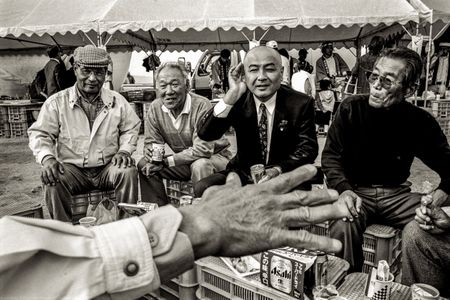 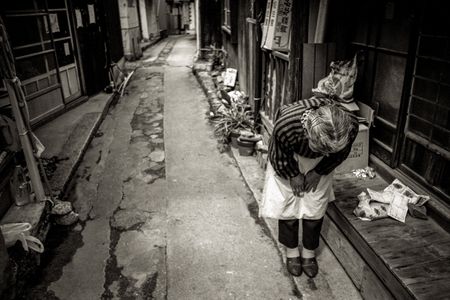 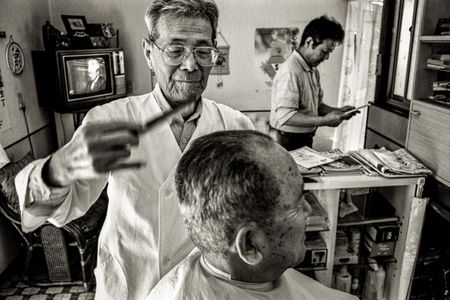 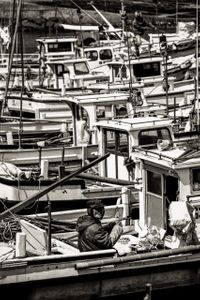 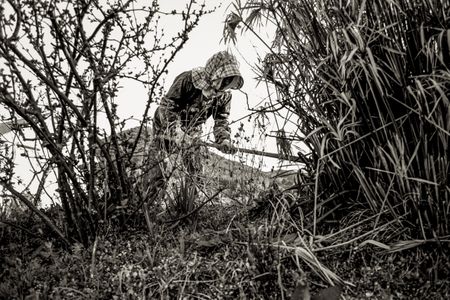 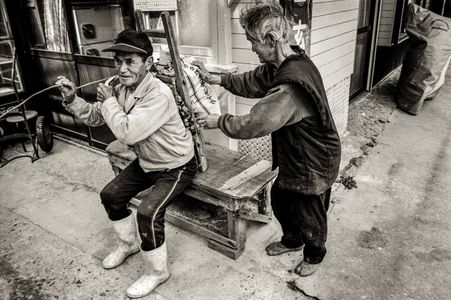 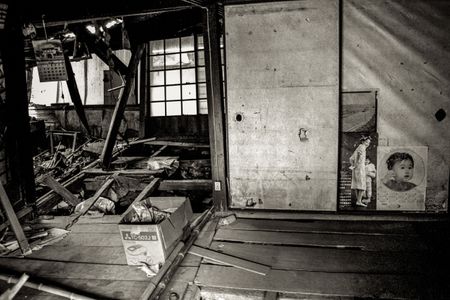 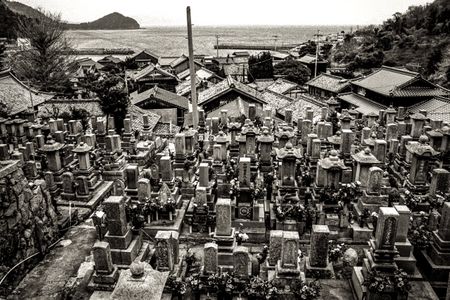