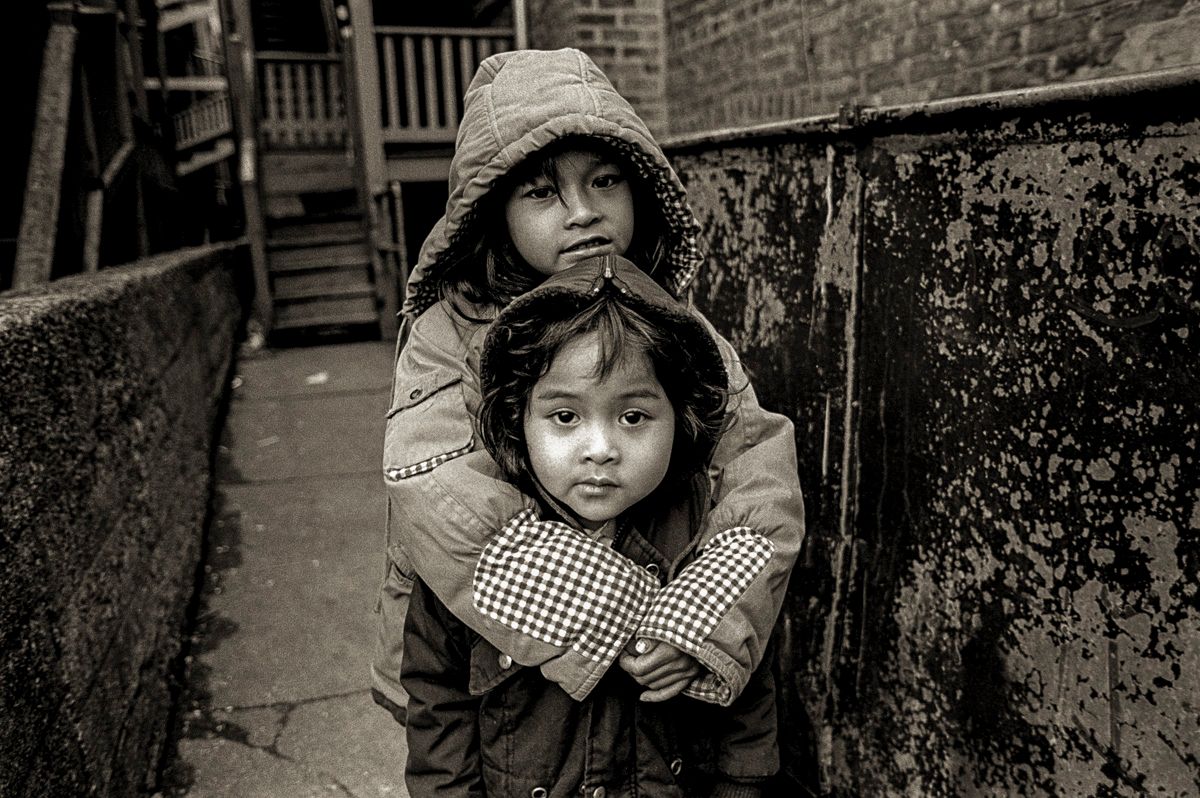 Twenty three years ago I took a photograph of two young girls in an alley in Chicago’s Uptown neighborhood. Wendy Om (age 3 at the time) and her sister Olivia (age 5) where sisters to Ricky, an 18 year old member of a local street gang called the Loco Boyz who were, like Wendy and Olivia, Cambodian refugees who had survived the Khmer Rouge genocide. Ricky was party of an extensive photo-documentary that I worked on for nearly 4 years.

I’ve always loved this image of Om sisters. I often try to avoid photographing children on assignment, they can be easy and approachable subjects, ripe for cliches. But this image always speaks to me, showing Olivia with her protective arms wrapped around her younger sister, both comfortable enough with me to let me take the photograph.

I tried to keep track of Ricky and his family over the years but eventually lost touch with them. Most of the Cambodians in Uptown were pushed out by gentrification and it was only a few years, with Facebook, that I have been able to reconnect with some the subjects of the project. So this weekend I bowled over when a photograph of Wendy appeared in my feed; now 25 years old, married with two kids, she has just graduated college. She is the first member of her family to do so, a remarkable achievement for a family that fled Cambodia as farmers and survivors of one of the worst modern genocides. 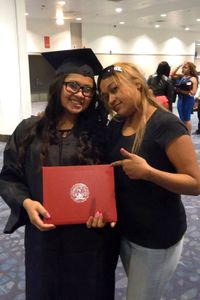 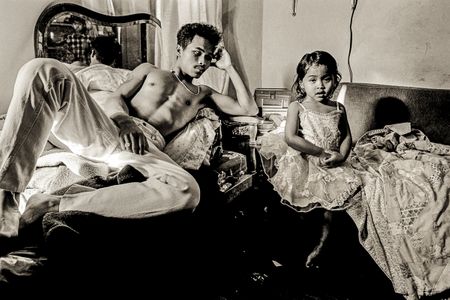