In the spring of 2002 I traveled to the North Korean border, near the Chinese city of Yanji, for Time Magazine to report on North Korean refugees fleeing the country across the Tumen River. Here, a young North Korean boy, smuggled into China by human traffickers, enjoys some sunlight on his first morning in China. The hills behind are North Korea. Most of the refugees I met were in terrible shape - malnourished, lice infested, many with rotting and missing teeth from years of starvation. The women lived in constant fear of being trafficked. This boy's moment of sunshine, though, gave me hope if only because it was possible the worst was behind him. 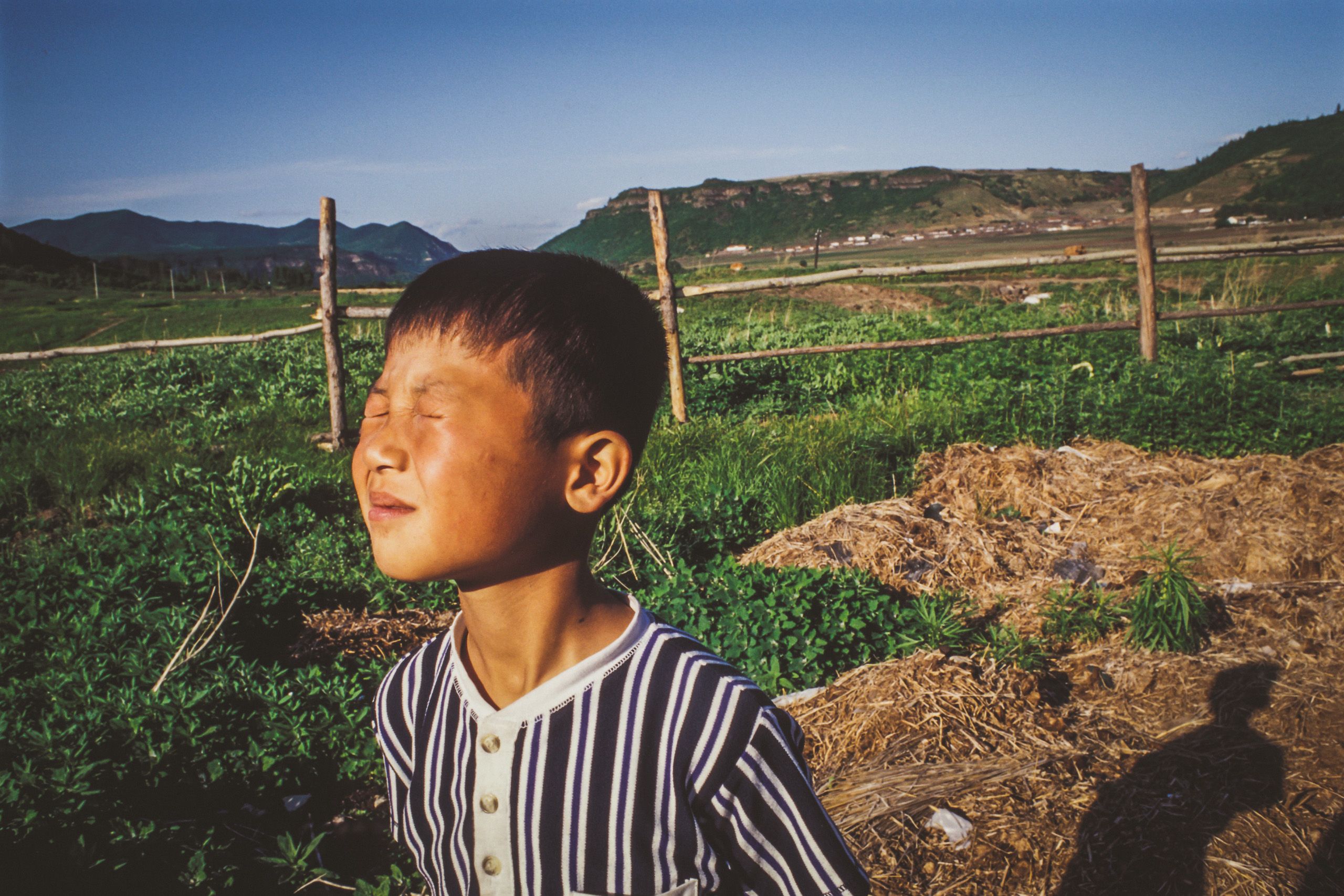 It was a tough 10 days of work, avoiding Chinese police, and playing cat and mouse along the river with North Korean soldiers, but it was nothing compared to the misery of those refugees we met who were willing to tell their stories. I only hope the North Korean people don't get thrown under the bus in a rush to score a diplomatic "win". 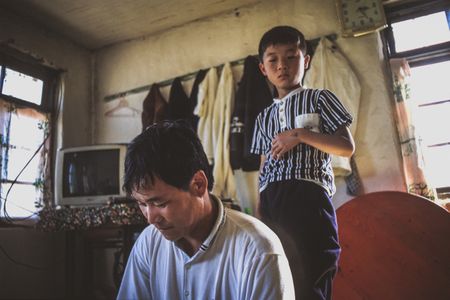 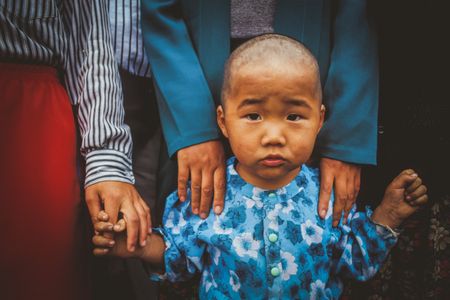 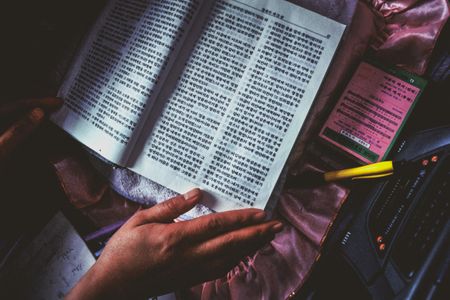 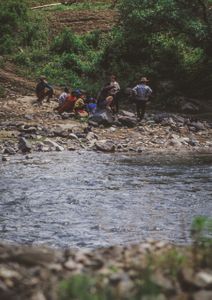 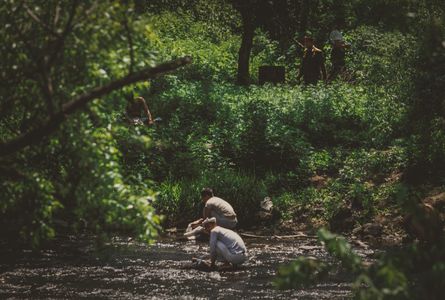 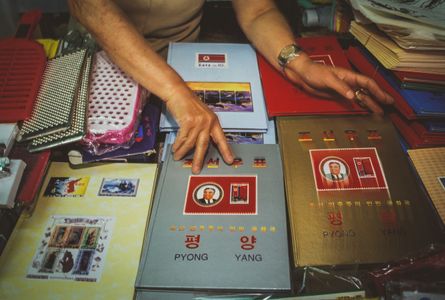 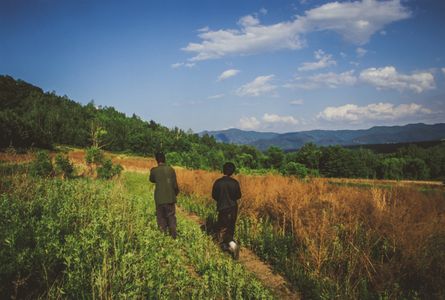 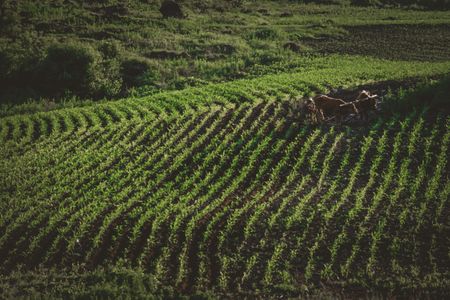 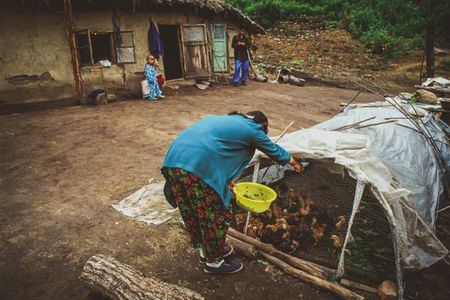 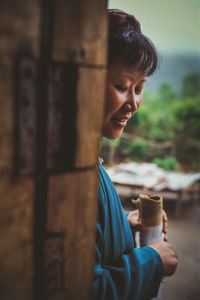 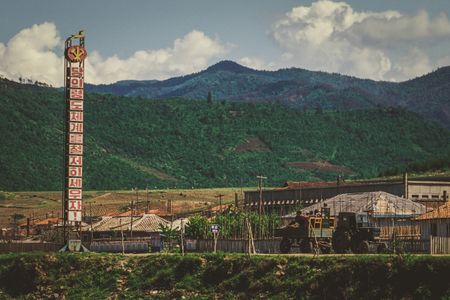