From the Yale Genocide Studies program:

Duch, head of the Tuol Sleng prison complex, was a former schoolteacher named Kang Kech Eav. Duch oversaw a precise department of death. His guards dutifully photographed the prisoners upon arrival and photographed them at or near death, whether their throats were slit, their bodies otherwise mutilated, or so thin from torture and near starvation that they were beyond recognition. The photographs were part of the files to prove the enemies of the state had been killed. Duch even set aside specific days for killing various types of prisoners: one day the wives of “enemies”; another day the children; a different day, “factory workers.”

–Elizabeth Becker, When the War Was Over

My photograph of Comrade Duch, taken in 1999, still living freely under a pseudonym in the village of Samlot, Cambodia. I was traveling in Pailin Province at the time, working on a story on the Khmer Rouge with my friend, writer and photographer Nic Dunlop. Nic found Duch a few weeks before and asked that I return to the village to confirm it was indeed him; Nic was simply couldn't believe his own eyes. Duch was subsequently arrested, tried and convicted of crimes against humanity. Nic later went on to write an excellent book about Duch called The Lost Executioner. My work on Duch and the Khmer Rouge was published in Sekai Magazine in Japan. 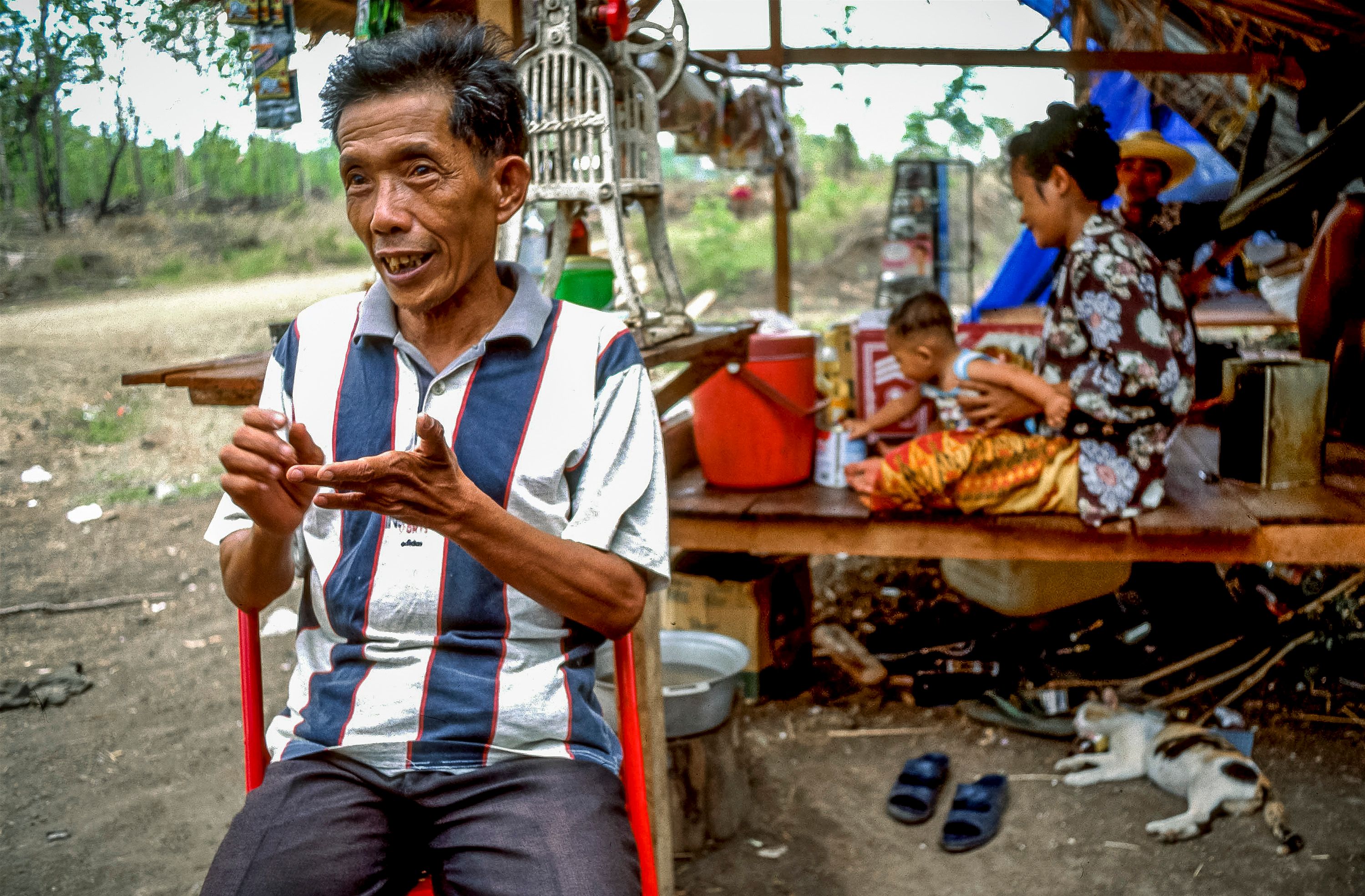 Working with Nic in Khmer Rouge territory in Pailin Province. 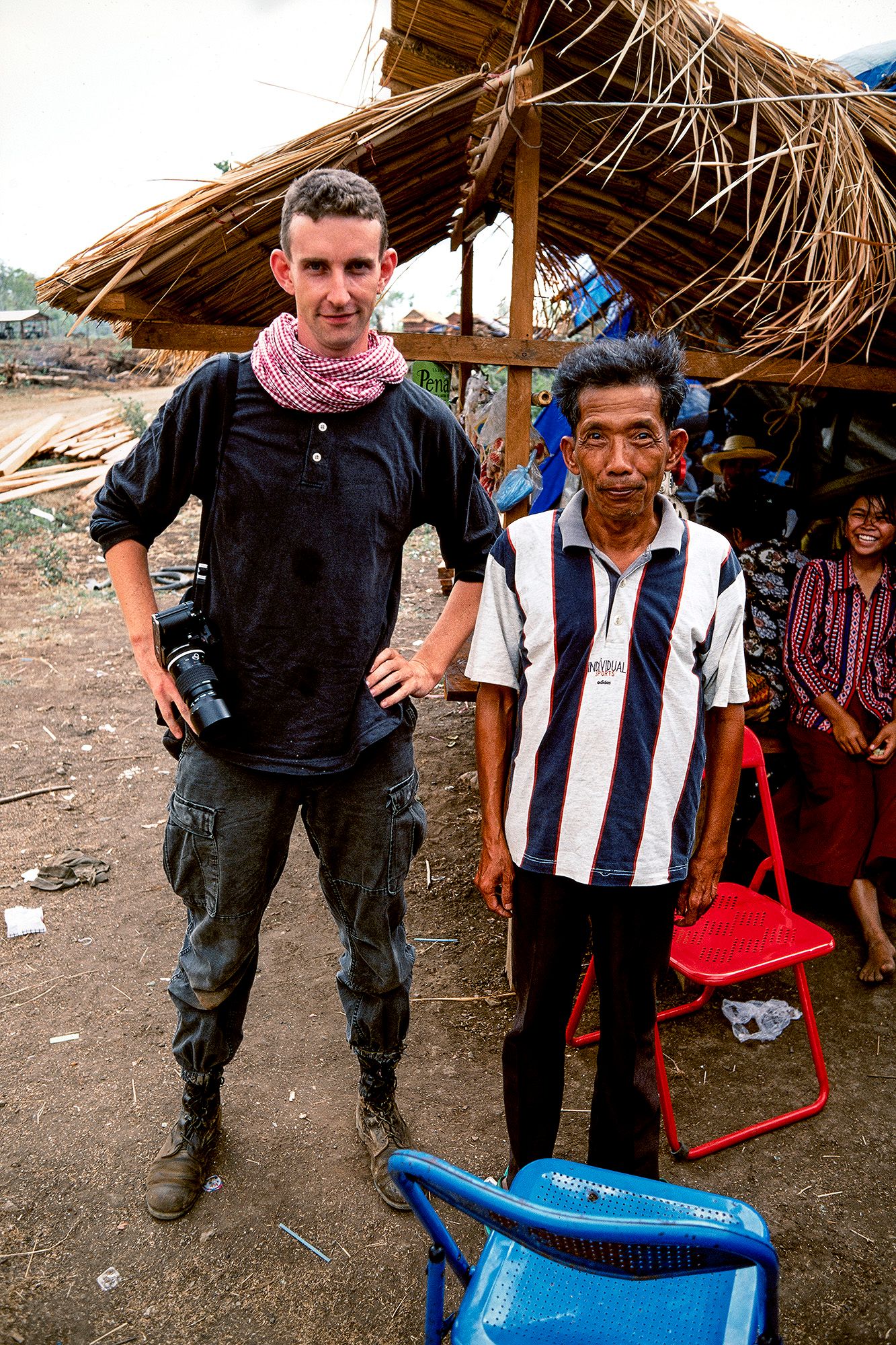 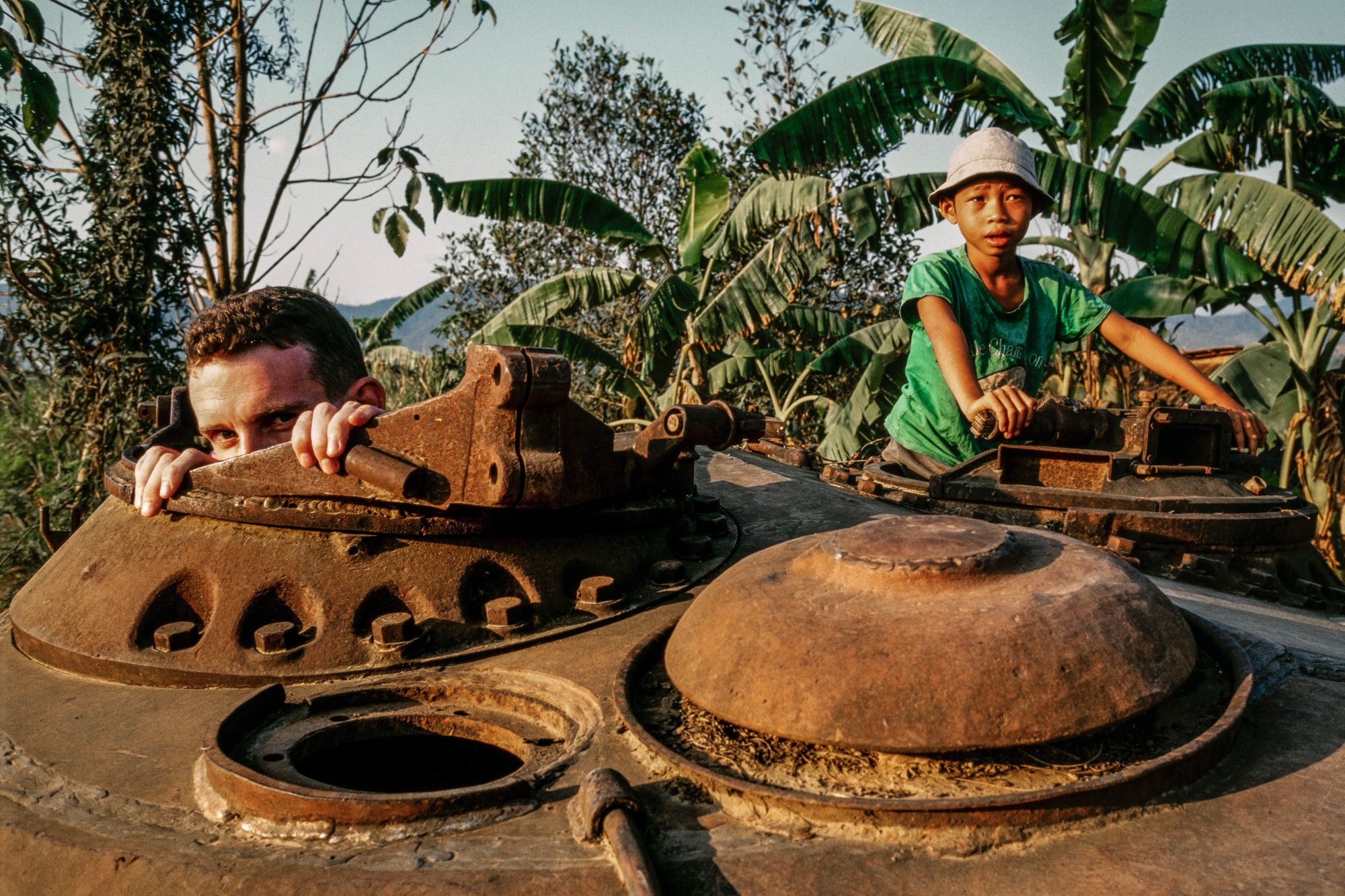 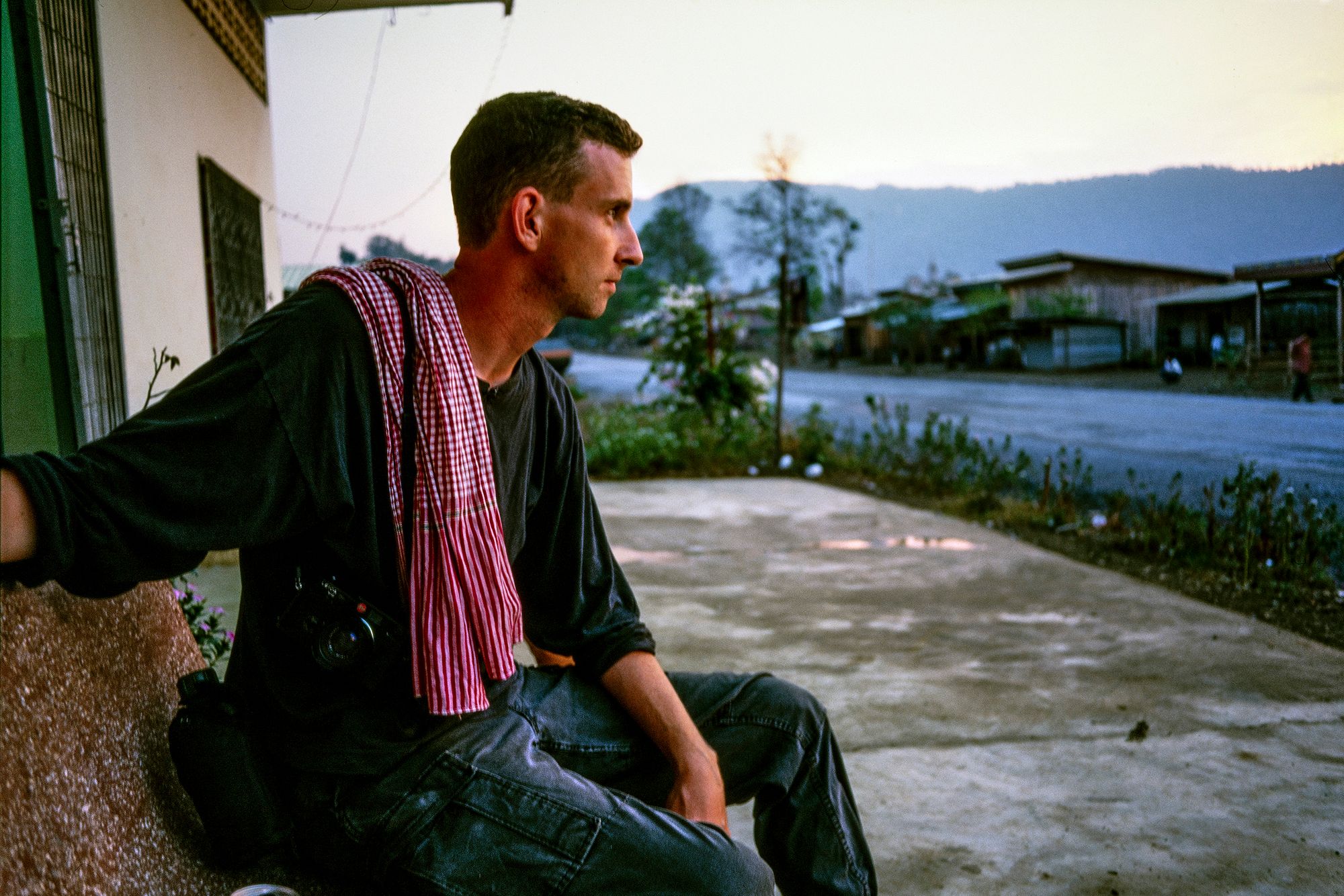 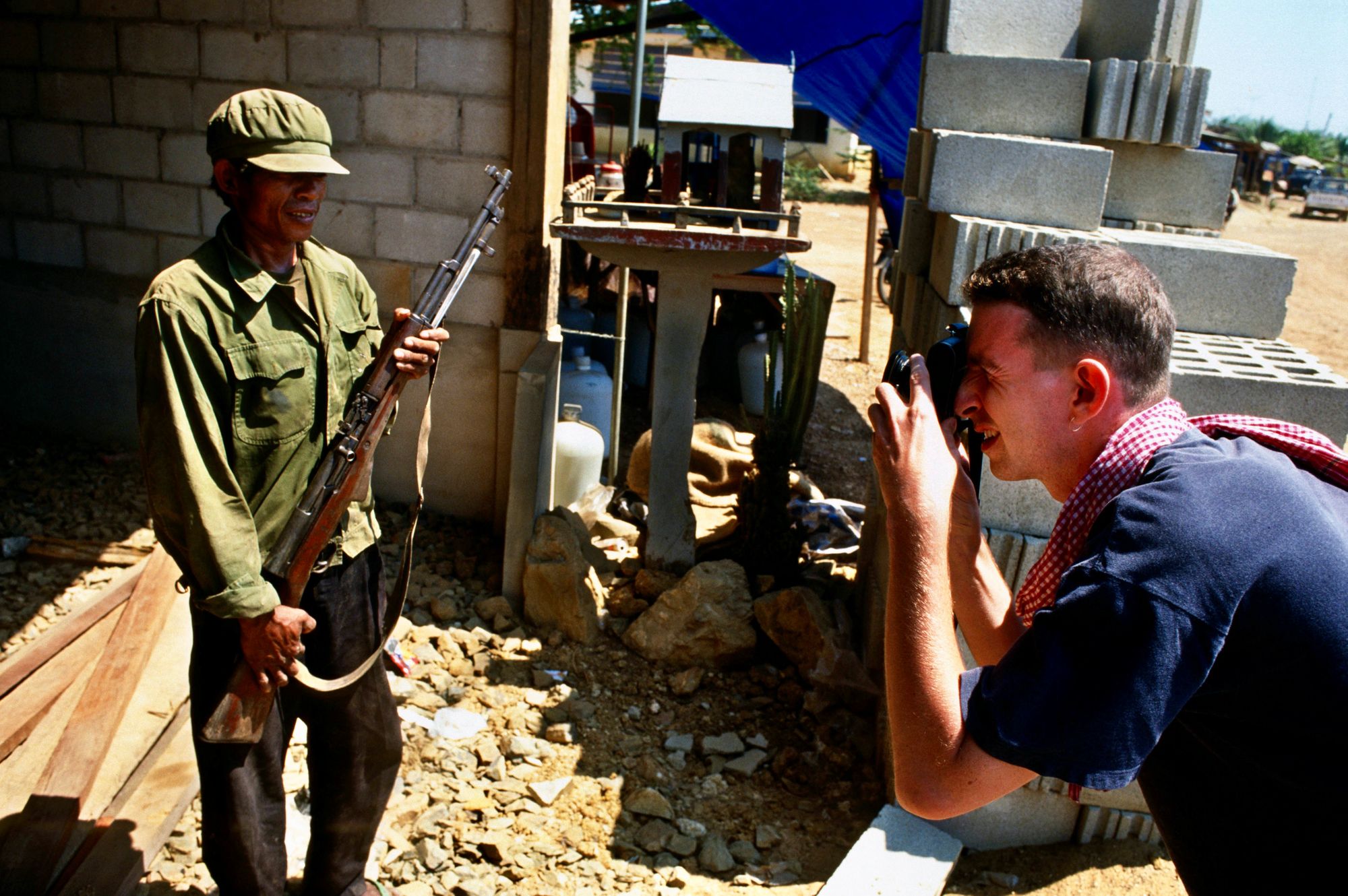 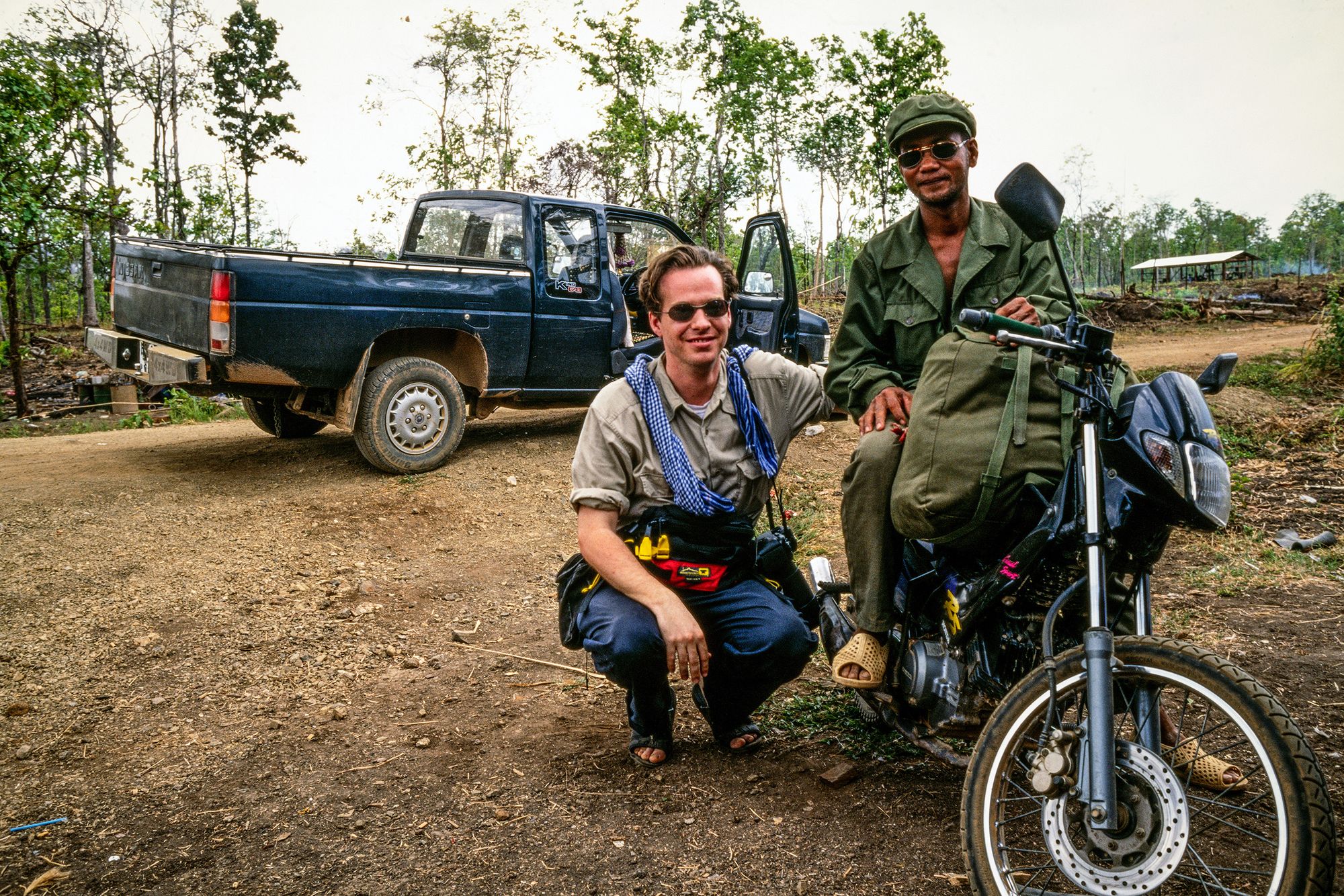 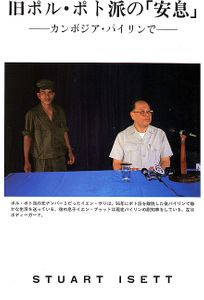 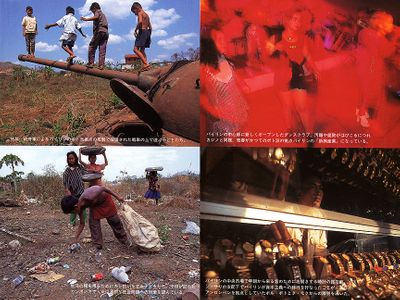 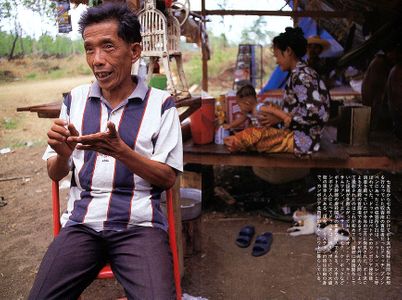 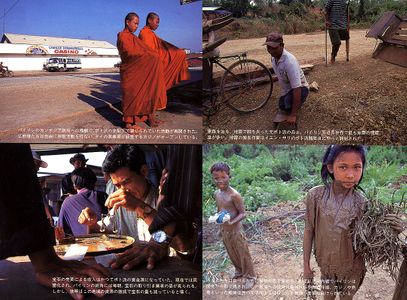