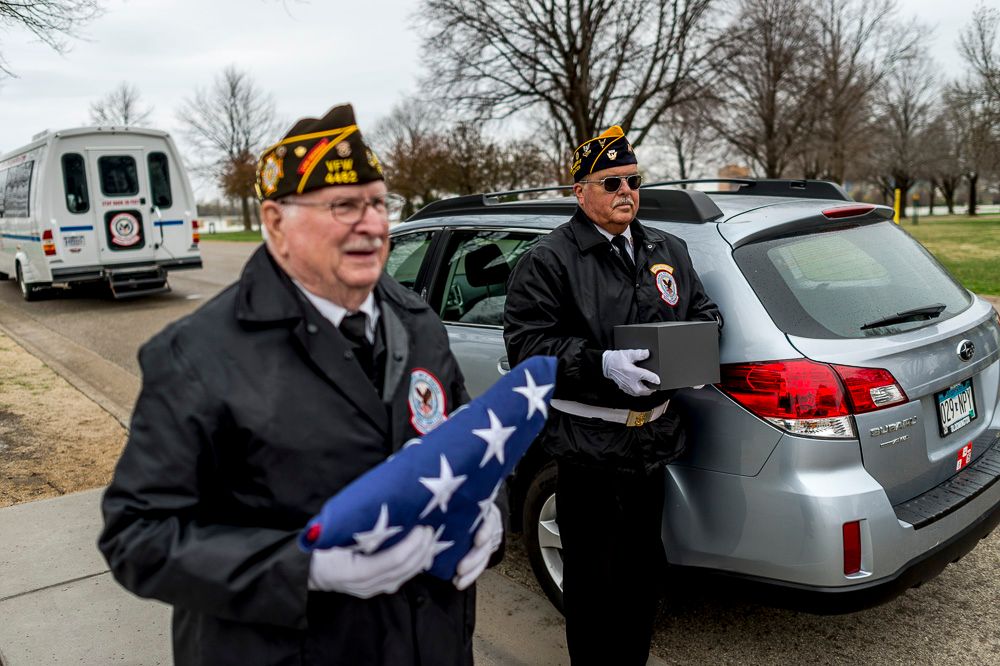 I first realized I could use my camera to protect myself from unpleasant realities while working on a story in Cambodia on land mines. Photographing in the Battambang Hospital I was confronted with the daily toll of war as people – young and old – flowed into the emergency rooms with horrific injuries caused by land mine explosions and other combat injuries. Looking through the viewfinder of my camera made confronting these terrible injuries easier, forcing me to focus on my job as a photographer to document what I was witnessing. I’ve always considered a camera to be a tool for enlightening people, but often it functions as a defensive tool for photographers, briefly giving us a protective prism through which we can confront hard truths. (Continues below).

And so it was this weekend I found myself at my father’s military funeral at the Fort Snelling National Cemetery in Minneapolis. My dad died last October but we decided to inter his remains on what would have been his 80th birthday. I had tried during my father’s final months to take photos of him but found it almost impossible – stricken by Alzheimers I felt I couldn’t photograph him without his approval. I wasn’t able to hide behind my camera as his condition deteriorated and only took images that hopefully maintained his dignity. (Continues below)

At his funeral I captured a few frames when a military honor guard was preparing to start the ceremony – as soon as the service started though, I had to set aside my camera and confront the reality in front of me. The few images I caught are enough for me to remember the day, the pain of which, I now know, is hard to capture in photographs. 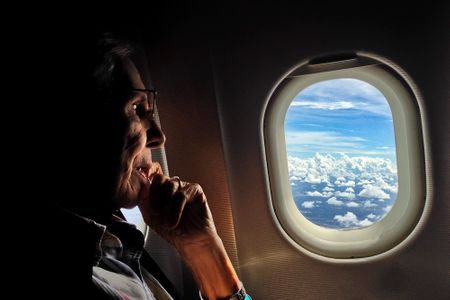 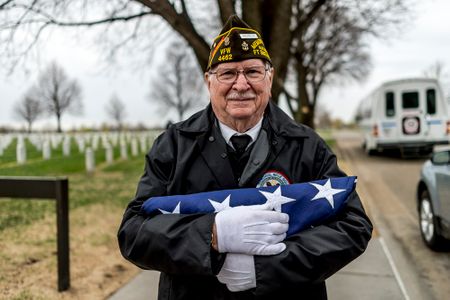 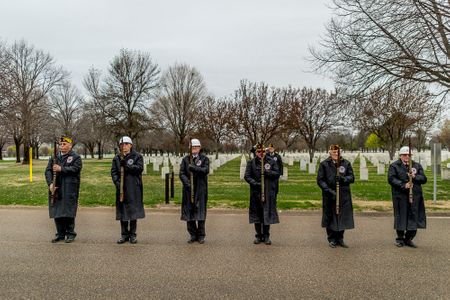