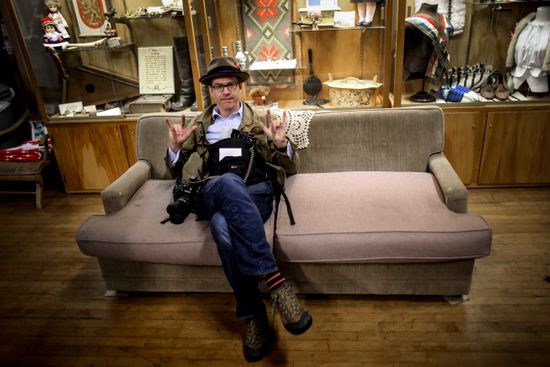 A Fire in Aberdeen

I'm sad to hear about the fire at the Aberdeen Museum of History that destroyed most of the building including the Kurt Cobain exhibit. Apparently destroyed was the couch Cobain used to sleep on, which I didn’t realize was part of the exhibit until fellow photographer Josh Trujillo took this snap of me (right) and let then let me know. I suppose it was the grunge thing to do.

The tiny exhibit was mocked by many in the press, but was in many ways a perfect reflection of the town and place he grew up in. Somewhat ad hoc, definitely unpretentious, imperfect. More images from my 3 days in Aberdeen below for a story that appeared in The New York Times in 2014.

These photographs below taken around Aberdeen, Washington in February 2014, including inside Cobain's childhood home, under the Young Street Bridge and at the opening of a new exhibit in the now destroyed Aberdeen Museum. 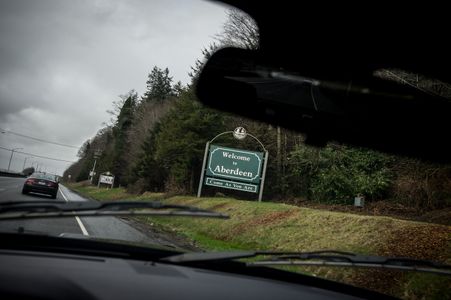 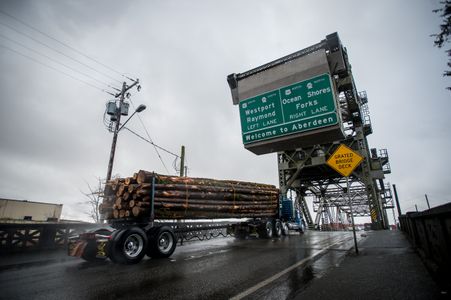 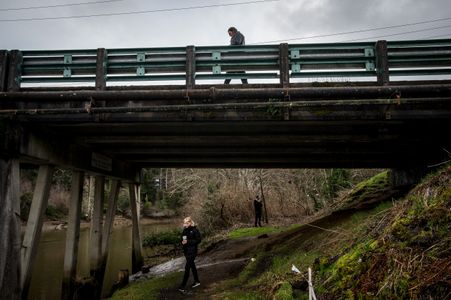 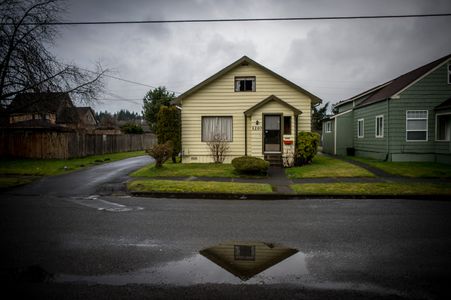 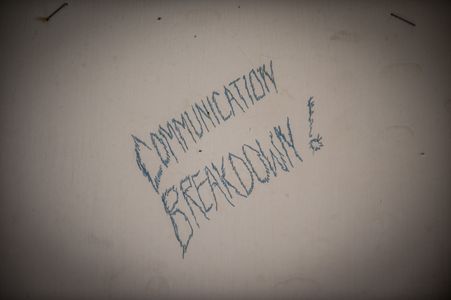 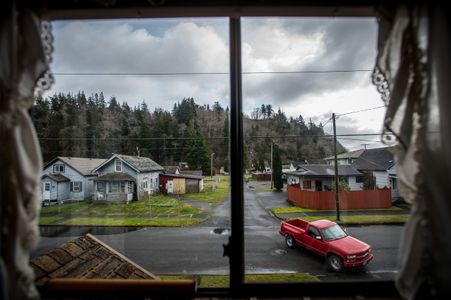 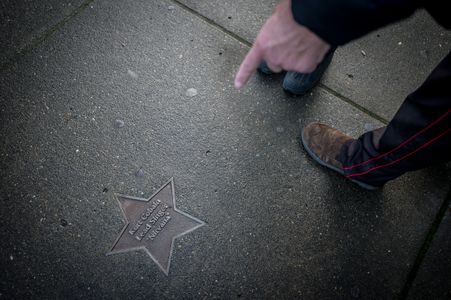 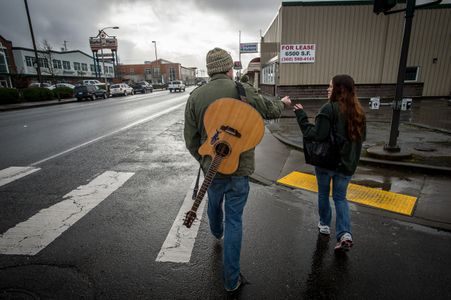 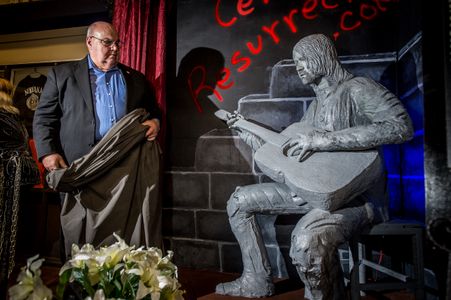 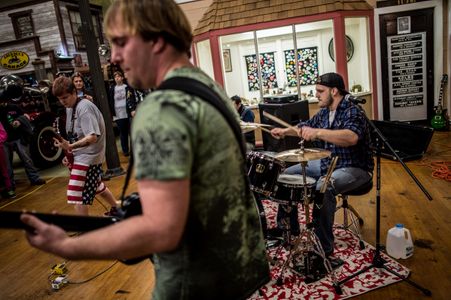