The personal project is back. More to come over the next year but I've teamed up with actor and playwright Mark Jenkins, who first saw Bob Dylan perform in 1963, to explore the new Bob Dylan Center in Tulsa. Two Seattle-based Dylan enthusiasts, separated by a generation, Mark and I are exploring Tulsa and Oklahoma trying find out why Dylan agreed to send his personal archives there and also explore how Dylan's art shaped the way we see the world, in words and images, as we explore the state. 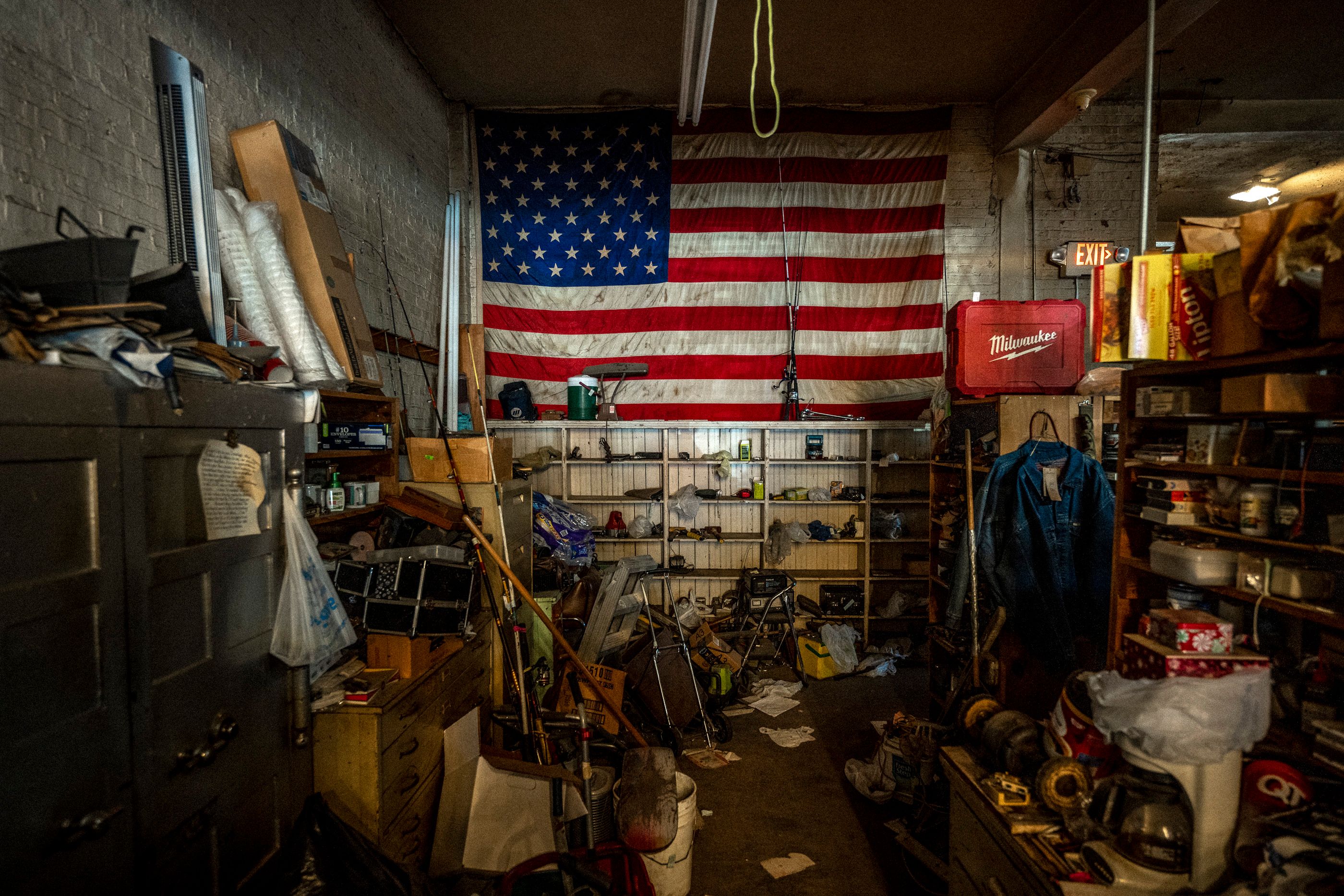 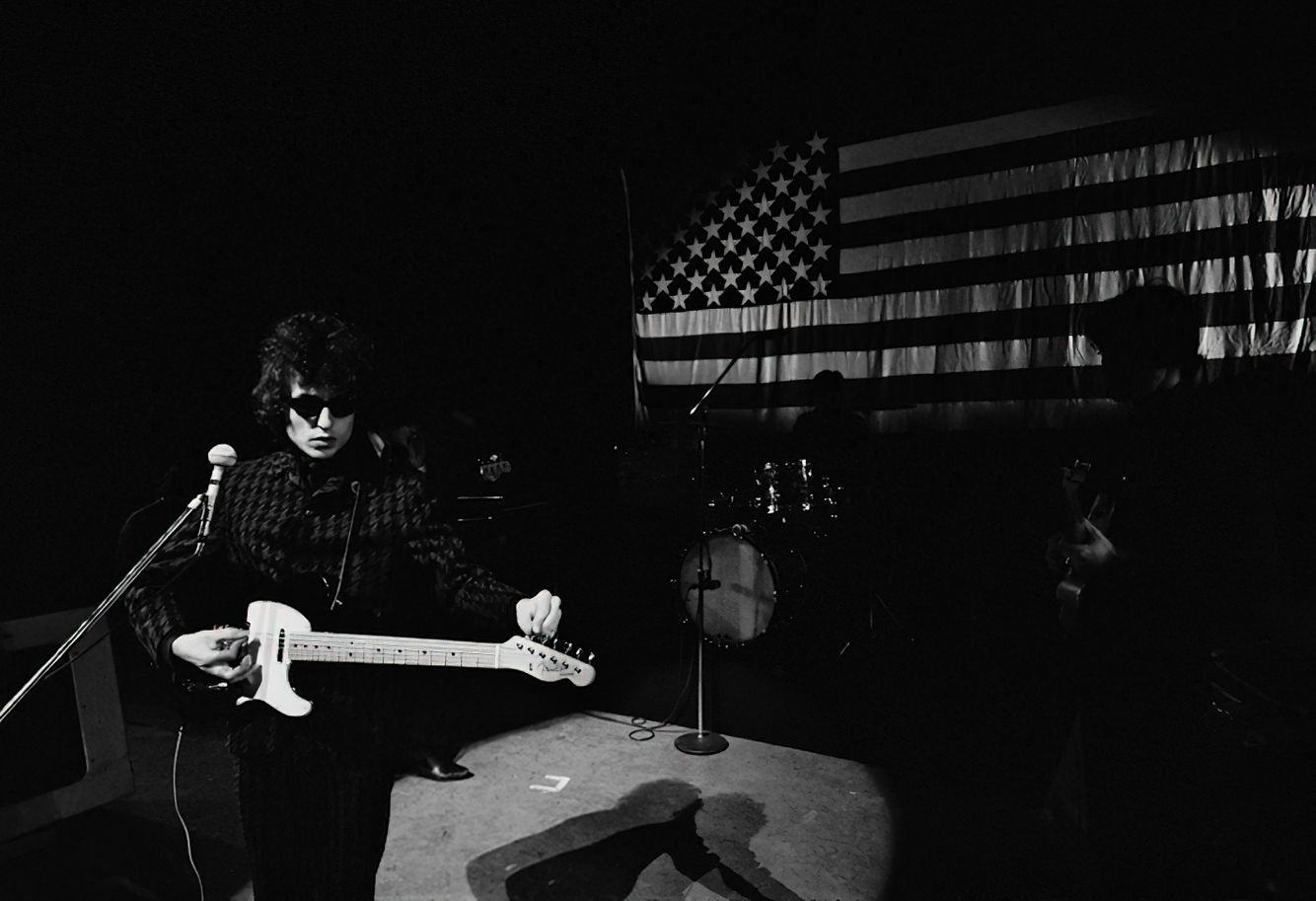 Sean Wilentz’s book, Bob Dylan in America, includes a passage describing Dylan’s 1966 performance in Paris at where he hung a U.S flag on the stage for the concert, eliciting “U.S. go home!” jeers from the French audience:

"…the curtains part, and there they see to their horror, attached to the backdrop, the emblem of everything they are coming to hate, the emblem of napalm and Coca-Cola and white racism and colonialism and imagination’s death. It is a huge fifty-star American flag. And Bob Dylan, the emblem of American rebellion and imagination’s rebirth, has hoisted it aloft. Was it a joke? But it is no joke…this Stars and Stripes stuff turns a musical challenge into an assault, an incitement…In England, the idol had traded insults with the hecklers, but in Paris, on this, his twenty-fifth birthday, he strikes first."